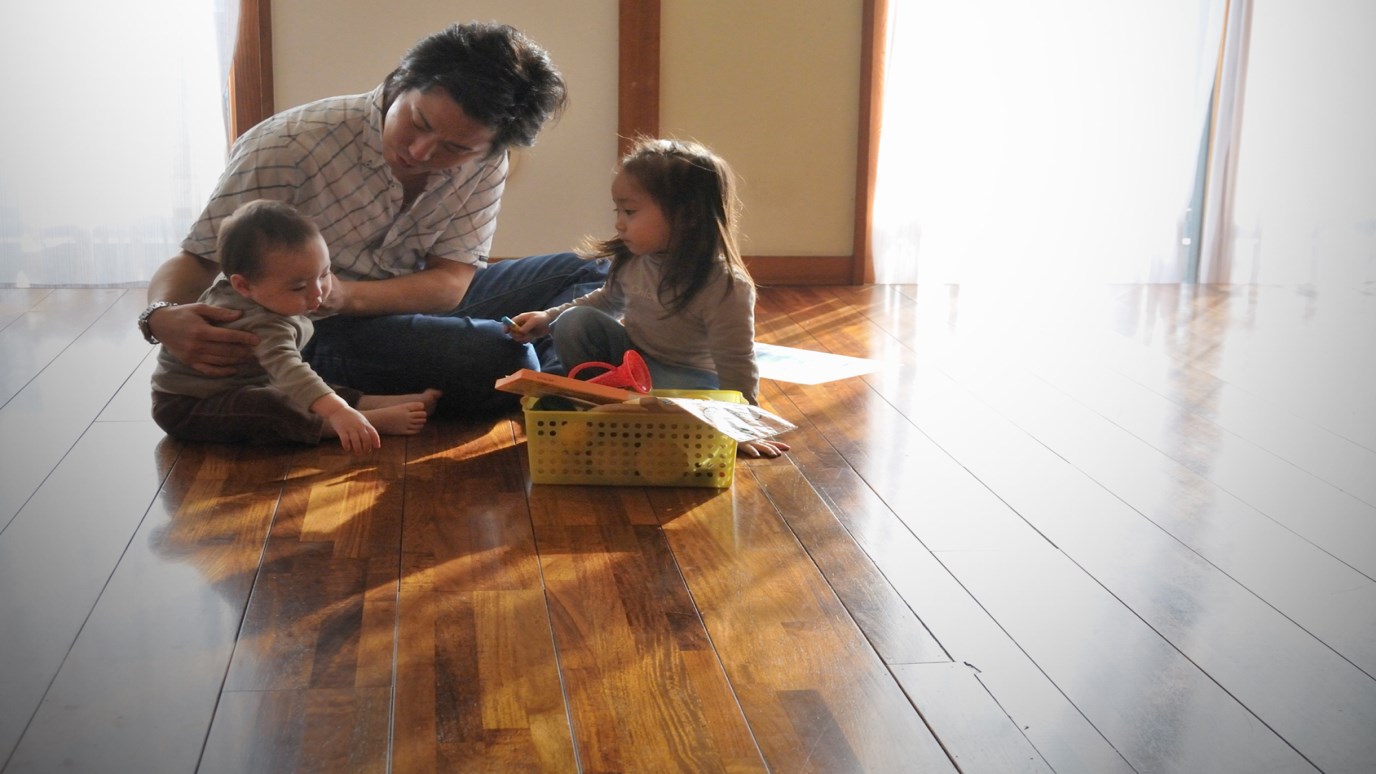 Humble yourself like a child and you will enter the kingdom of heaven.

At that time he disciples came to Jesus' and asked. "Who is the greatest in the kingdom of heaven?”

What was it Shakespeare wrote?

Be not afraid of greatness: some men are born great,

and some have greatness thrust upon them.

They were thinking of an earthly kingdom to be established by Jesus who they now believed to be the Messiah, and they were wondering which of them would be the greatest when Christ’s kingdom came. Luke says that they were arguing about it and that Jesus knew what they were thinking (Luke 9:46-47). Mark adds that they had been on their way to Capernaum; when they got to Capernaum, Jesus asked what they had been arguing about and they were silent, probably because they were embarrassed by their worldly thoughts (Mark 9:33-34). Matthew says that they then asked Jesus directly, “Who is the greatest in the kingdom of heaven?” (Matt. 18:1).

This question became the catalyst for a new direction in Jesus’ private teaching of these men which has been taking place in Matthew 13-20. It has to do with what the citizens of the kingdom should be like, the fourth of six collections of Jesus’ teachings in the gospel. Earlier collections have been: the Sermon on the Mount (Matt. 5-7), the commissioning of the disciples (Matt. 10), and the seven parables of the kingdom (Matt. 13). The others are in Matthew 23 and Matthew 24, 25. Matthew 18 is a collection of teachings gathered from talks given over the course of Jesus’ ministry, as the earlier collections also probably were.

The question was amazing in some ways. For one thing, Jesus had already taught about the type of people who would be citizens of his kingdom: “the poor in spirit,” “the meek,” “the merciful,” and so on (Matt. 5:3, 5, 7). Even more amazing is the fact that almost immediately before this Jesus had explained that he would be betrayed and killed (Matt. 17:23). Matthew says that they “were filled with grief.” But their pain didn’t last long. They were convinced Jesus was the Messiah. The Messiah was going to establish a glorious earthly kingdom. Therefore they began to anticipate who would be greatest in that kingdom when it came and to jockey for position.

They were wrong on all counts. The kingdom was going to be a spiritual kingdom of those who were being saved from sin through faith in Jesus. It was for all people, not just the people of Israel, and it was to develop over time as God through the preaching of the gospel and the power of the Holy Spirit brought individuals to faith.

But those were all concepts they would need to learn later. In this chapter Jesus is concerned to teach what the citizens of the kingdom must be like since at this point the minds of the disciples were still miles distant from genuine Christianity.