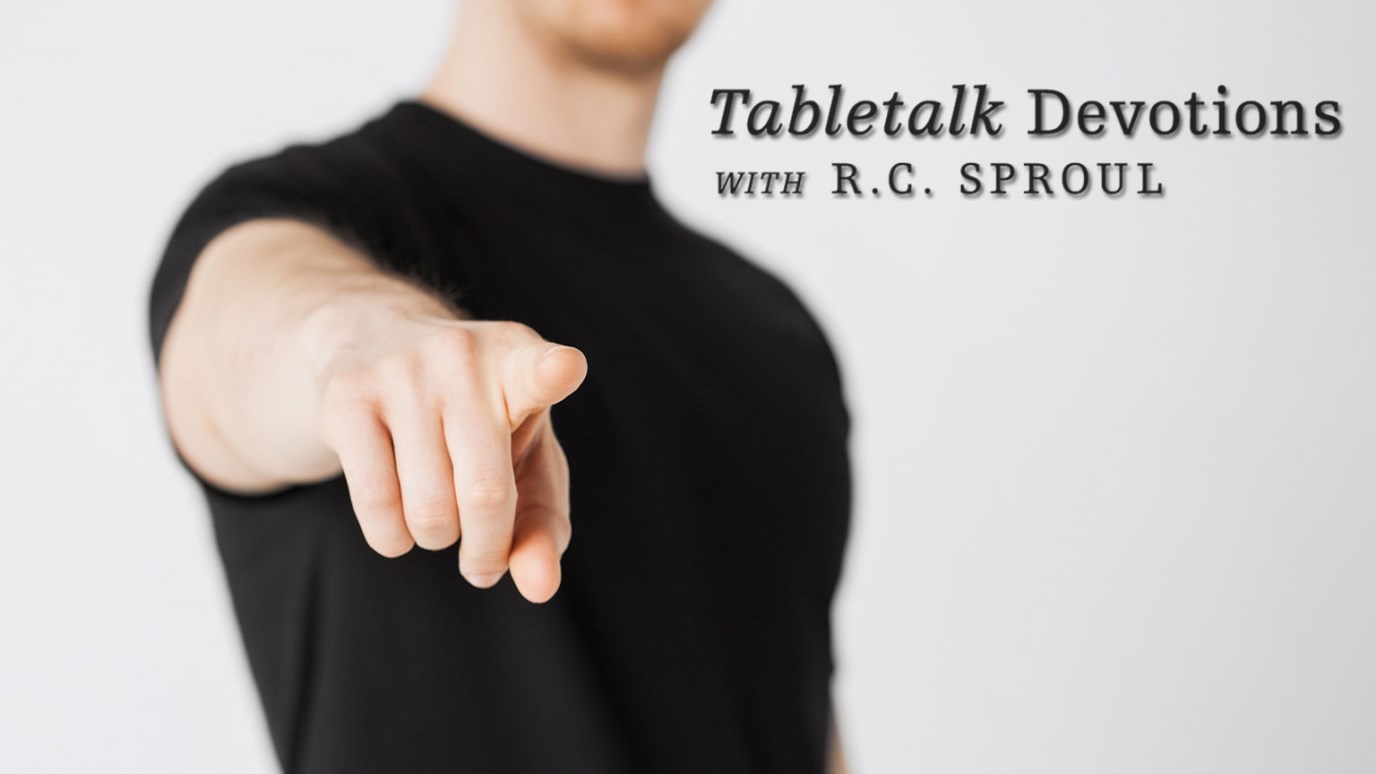 R.C. Sproul takes a closer look at Genesis 3:17-19 to explore how sin impacts the nature of our work.

“And to Adam he said…‘Cursed is the ground because of you …. By the sweat of your face you shall eat bread, till you return to the ground, for out of it you were taken; for you are dust, and to dust you shall return.’”  (Gen. 3:17-19)

Just as sin strikes women at the very center of their femininity because of its consequences on child bearing, so too does it affect men in their essential maleness. When the Lord puts hardship into the tilling of the ground (Gen. 3:17-19), the labor that was a source of blessed purpose began to frustrate man in the core of his being.

The man’s role in the temptation narrative seems passive but the large number of verses devoted to his curse demonstrates his culpability is greater than Eve’s. The Bible says she was deceived ( 1 Tim. 2:13-14), but no such claim is made for Adam. He willingly and knowingly obeyed Eve’s suggestion to defy God’s will. Adam’s guilt—which guilt is passed on to all who are in him (Rom. 5:12-21)—is not excusable by an appeal to ignorance or deception.

Notice the Lord’s judgment is not labor in and of itself. Labor existed before the fall and is part of God’s blessing (Gen. 1:28). Instead, sin impacts the nature of our work. What was a place of grace is now an opportunity for distress. Thorns and thistles now entangle the harvest (3:18), and it is fitting to understand that such things are viewed in other passages as illustrations of God’s judgment (Isa. 34:8-17). Producing food is no longer a completely joyful task, for evil makes it an occasion for great sorrow. Crops will fail, locusts will invade fields, computers will break down, and men will step on each other to climb the next rung on the corporate ladder. In short, we will find our work troublesome until the earth is renewed. But when Jesus ushers in the new heavens and the new earth, the toil and death brought by Adam will be cast out of creation (Rev. 21).

Though applicable to all, the curse on labor has special bearing on men. Leading and providing for a family can be overwhelming, and the curse is most manifest whenever men view work as mere drudgery, try to do as little as possible, or use their job as an excuse to neglect real relationships with their families and friends. If you are a man, consider if you have done these things and seek out other men who will help you see labor and family as a blessing.

Where Can Wisdom Be Found?
Andrew Palau
Follow Us
Grow Daily with Unlimited Content
Uninterrupted Ad-Free Experience
Watch a Christian or Family Movie Every Month for Free
Early and Exclusive Access to Christian Resources
Feel the Heart of Worship with Weekly Worship Radio
Become a Member
No Thanks