Because of Who He Is 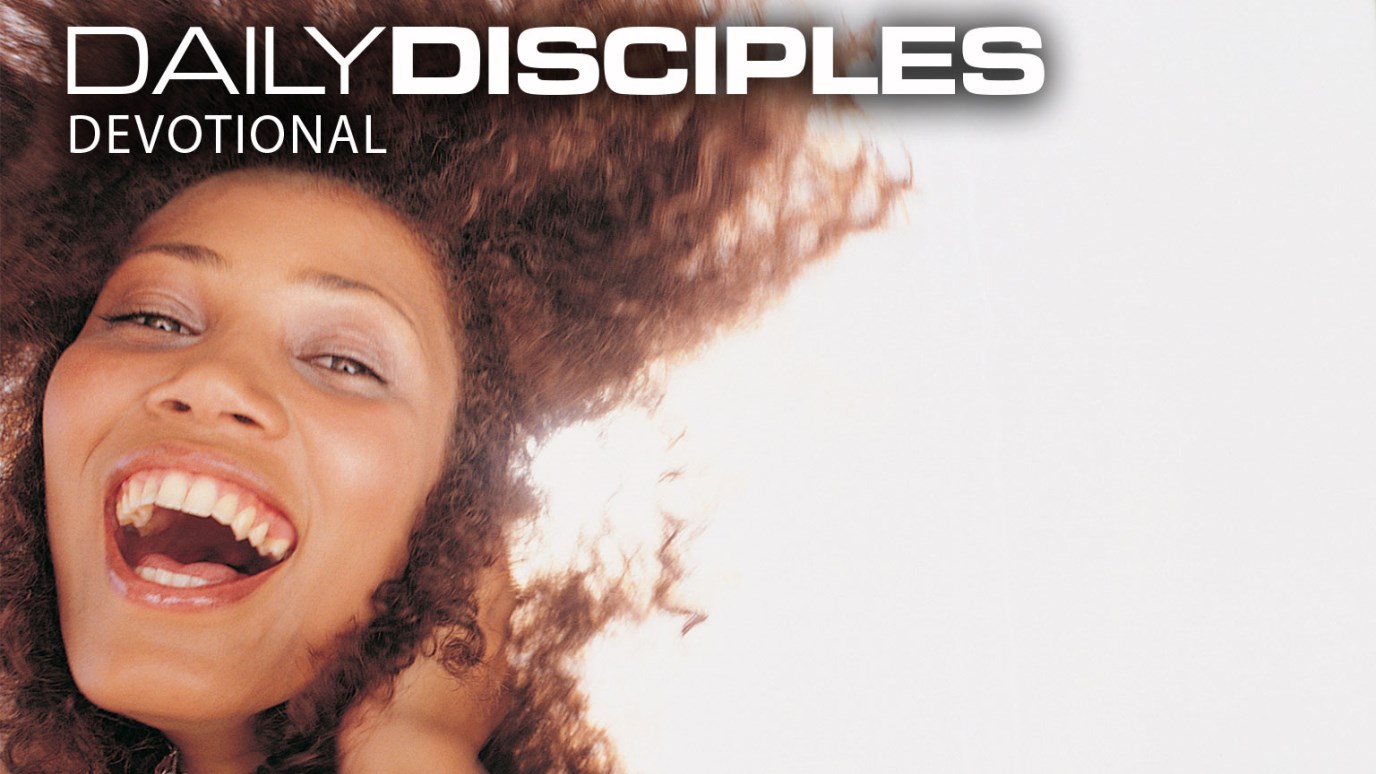 When we spend time in His Word, we learn more and more about Who He is. Get to know who the Lord is and who He wants to be in your life today.

The Lord did not set His love on you nor choose you because you were more in number than any other people, for you were the least of all peoples; but because the Lord loves you, and because He would keep the oath which He swore to your fathers, the Lord has brought you out with a mighty hand, and redeemed you from the house of bondage, from the hand of Pharaoh king of Egypt. Deuteronomy 7:7-8

Moses reminds the children of Israel that it was not because of anything they had done to be chosen as His people. God had made a covenant with Abraham and promised him that his descendants would be more numerous than the stars. God showed Abraham the land in which they would dwell. God also told Abraham that his descendents would have dark years of bondage. It would be several hundred years later before the Israelites would actually enter the Promised Land. But by the end of this appointed time, they consisted of twelve tribes and millions of people. God knew the end from the beginning. He knew how vast a nation they would be. He set His love on them because He is love, not because of who they were or what they did.

By God’s great mercy and grace, He chooses us today. He loves us beyond our understanding. He has plans for us beyond our imaginations, not because of who we are but because of Who He is. When we begin to appreciate God’s character, then we can begin to rest in Him. We cannot earn rewards by impressing God with our works. We can never be good enough or do enough good deeds. In reality, it is not about us at all. It is all about God. Everything God does, He does because He is God. God is love. God is righteous. God is faithful. God is perfect in every way. God is all-knowing, all-powerful and ever-present. God cannot be anything but who He is. Therefore, God will never not love us. God will never let us down. God can never go against His own character.

The Bible clearly teaches us God’s character. When we spend time in His Word, we learn more and more about Who He is. We learn of His activities throughout history and how He dealt with the people. We are given amazing insight into His plans and purposes through His prophets. We learn of His never changing love and faithfulness in ways that pierce our hearts. And most of all, we learn of how He transacted His covenant of love to us  by sending His Son to die on a cross so we could inherit the land He has for us. As the song goes, “Not because of who I am, but because of what You’ve done, not because of what I’ve done, but because of Who You are.” We need to get to know who the Lord is and who He wants to be in your life today.

What Is the Sword?
Bryant Wright