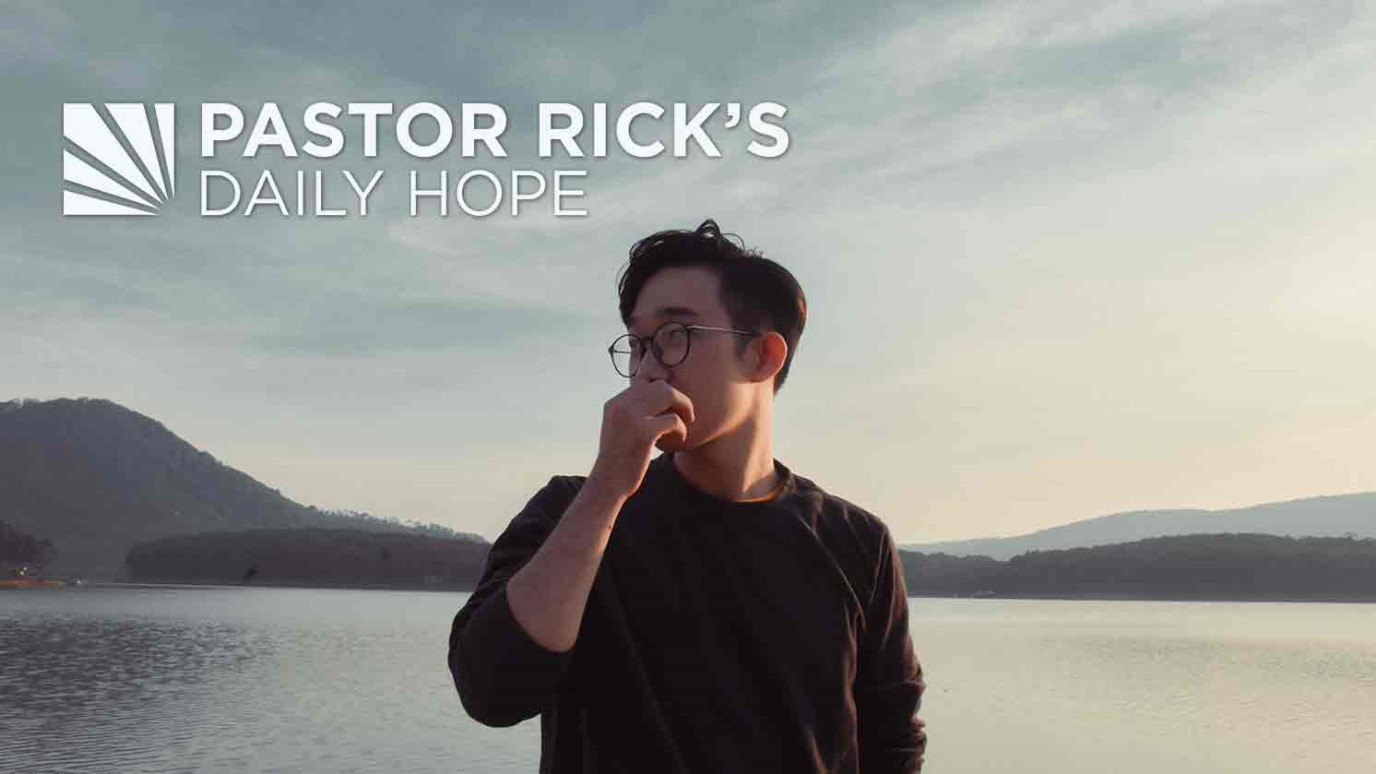 Unless our knowledge of the Bible turns into a relationship with Jesus we will no longer closely follow the Lord.

In a village on the Gujarat-Madhya Pradesh border in India, 50 families came to know the Lord within a short period of time. These were very simple but God-fearing people who heard the Gospel and responded to Jesus—Jesus who forgave their sins and set them free from bondage.

In the midst of their celebration and joy, they received an ultimatum. Their village chief and a band of others rounded up these 50 families and told them that they could no longer live in the village.

These new Christians hurried to pack their tattered clothes, pots and pans and other few belongings, and then they walked away from everything they had known. Like refugees from a war zone, they trudged out of the village, along with the elderly who could hardly walk, little children and pregnant women.

As they were leaving, the village chief told them that they would be allowed back only on two conditions: payment of a 500-rupee penalty per family, plus each would have to deny Christ.

But not one of them returned. They walked until they finally crossed over the border into Madhya Pradesh, finding shelter under trees in the jungle.

I thought about these people and the suffering and hardship they went through just to survive and find a place to settle down. They were so new to the faith. None of them had any theological background or had had a chance to attend seminars, retreats or Bible studies.

They had never even heard about some of the most elementary truths of the Bible, much less complex issues such as eschatology with its pre-, mid- or post-trib viewpoints. I doubt that any of them knew the books of the Bible. In fact, most of them were illiterate.

What made them willing to walk away from their huts, fields, friends and relatives?

If you asked them, this is what they would tell you: “We are walking away because of one reason—Jesus.”

What causes a young brother in , to decide to return to the same village where he was nearly beaten to death for leading 25 people to Christ?

What gives African Christians in the endurance not to renounce their faith, but to go through continuous suffering, pain and death?

They all understand what it means when Jesus says: “Follow Me.” You see, Christianity is not following a system, theology, doctrines or some ideas. It is following Him.

In all things that we do, we must keep in mind that the highest, most sacred call the Lord gave us is to walk with Him, to love Him and to know Him.

That’s why Paul wrote to the Philippians: “For to me, to live is Christ, and to die is gain” (Philippians 1:21). In chapter three, he explains the purpose for which he renounced all things—not to reach the whole world with the Gospel, not to become a revolutionary, not to travel all over the world and plant a thousand churches—no, none of those things, but “that I may know Him” (Philippians 3:10).

When we read through the book of Acts and all the letters Paul wrote, we see the result of one man’s commitment to know the Lord. Everything Paul did—evangelism, missions, sacrifice, hard work day and night—it all came out of one thing: loving Jesus, knowing the Lord.

Unless our knowledge of the Bible turns into a relationship with Jesus, the strong winds of persecution, discouragement, enticement from the world, a better job, higher salaries, concerns for the future, life struggles and relationship problems will knock us down; we will no longer closely follow the Lord.

There is no doubt that the three Hebrew young men survived the fiery furnace because of their love for the Lord. That’s the reason the fourth one, the unseen One, was there with them. And Moses rejected his position in , for by faith he saw “Him who is invisible” (Hebrews 11:27).

Every individual in the Bible who really came through and was approved by the Lord didn’t get there because of his or her achievements. It was because of a close, personal relationship with the Lord. That was the sustaining power.

It takes this kind of love to go through trials and persecution just as those 50 families did who gladly walked away, willing to lose all and live and sleep under some trees in the jungle. Somehow, in their new found faith, they saw “Him who is invisible” more visibly and tangibly than some of us do, who have learned everything and know our theology inside and out.

Today, the call of Jesus remains fresh and real: “Come, follow Me” (Luke 18:22). His footsteps will take us to the most unreached, to the suffering, to lost and dying millions. But serving them, interceding on their behalf and sacrificing to send missionaries to them will never be a burden for us because it’s all for Him. If we truly see the invisible One, all we do is because of Him, and it is truly our privilege and joy.

His arms are open wide—let us run after Him.
More Sermon Clips Add To Library Add to My Devotionals Favorite Share Like 2

Do You Get It?
Anne Graham Lotz