'Because I Said So' Is a Logical Response 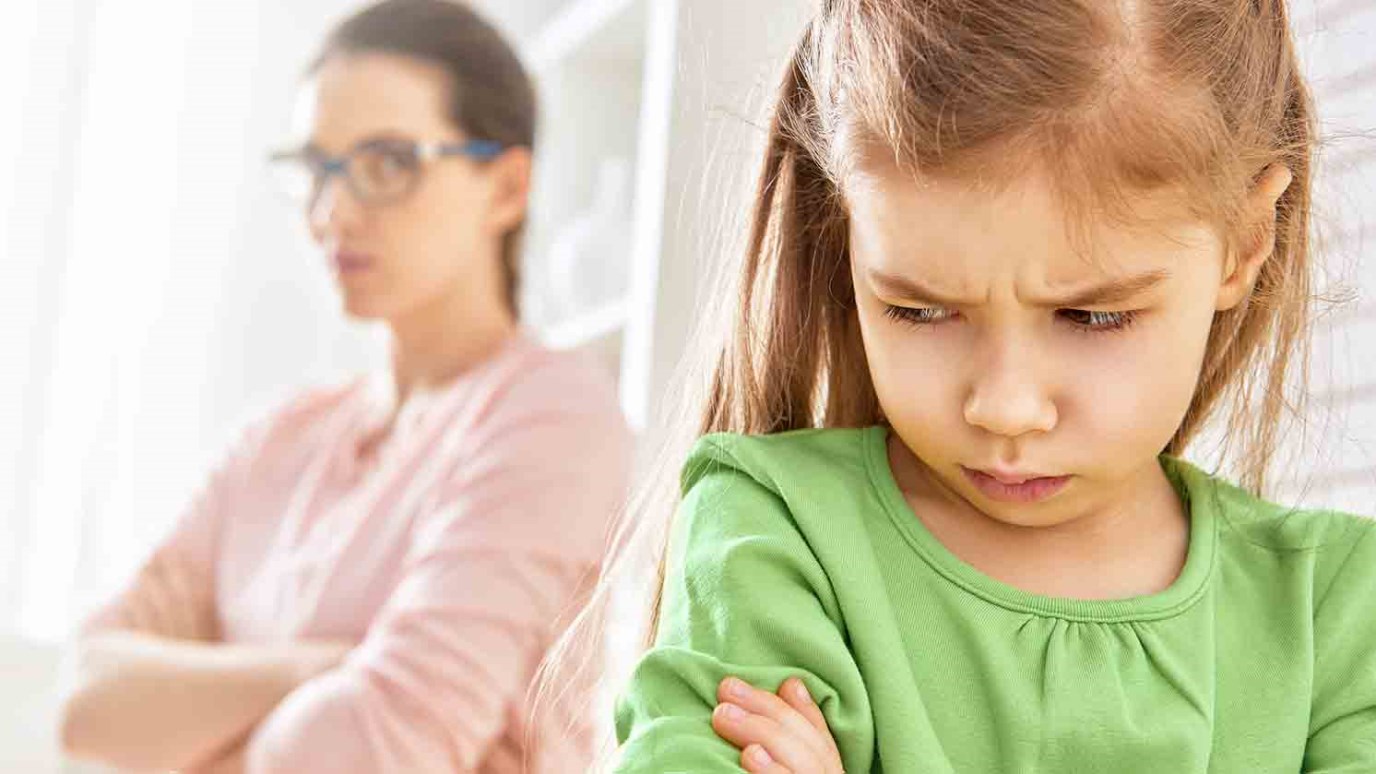 John Rosemond explains why telling your children, "Because I said so," sometimes makes more sense than trying to explain reason for your directions.

While wandering through various Internet parenting sites the other day, I came across a professional who advises parents to never say, "Because I said so."

She argues that, if a parent lacks a "logical reason" for a request, the parent should not make the request. And when a child asks for a reason, she tells parents to encourage their children to challenge authority "because the authority over them might not always be looking out for them like you do."

What say we deconstruct this advice and have a little fun? First, imagine that a parent wants a child to pick up his toys for no reason other than said parent has reached the limit of her tolerance for clutter. What is the "logical reason" here? "I want it done" fails the test. It is subjective.

Furthermore, it may be impossible to secure a consensus of parents who agree that the toys should be picked up. And if the parent in question is seemingly the only person who wants the toys up off the floor and put away, then is it not "logical" that the parent should pick them up herself? It seems that this reasoning applies to any instruction to a child that does not involve the child's health or safety. Therefore, no parent should ever again request a child to do something simply because the parent wants it done.

Now let's move on to encouraging children to challenge authority because the authority in question may not have the same interest in the child as the parent.

The fact is that no one is more likely to act out of a desire to promote a child's best interests as the child's parents. By that standard, the child should obey no one but his parents. But remember, he should obey only if they give him a logical reason for the instruction in question. Otherwise, it is logical that they perform the task themselves.

I think it can be safely asserted that this expert who recommends against "Because I said so" in favor of "logical reasons" is not at all logical. One of a parent's duties is to prepare his or her child to function responsibly as an adult. That requires that the parent bring reality into the child's life, slowly but surely. One of the realities I live with is I must obey legitimate authority whether said authority gives me a logical reason or not. For example, I pay a hefty chunk of my income to the government. For at least 80 percent of this payment I have been given no logical reason at all; nonetheless, I pay it. Because they say so.

Likewise, I am given no logical reason why when I cross the border from one state to another, the speed limit sometimes decreases. The road looks the same, as do the surroundings. Nonetheless, I slow down. Because they say so.

In light of the above, I submit that telling a child that he must obey instructions from legitimate adult authority figures for no reason other than they tell him to obey is right, proper, logical and in the child's best interest, not to mention everyone else's.

Do the Right Thing
In Touch Ministries