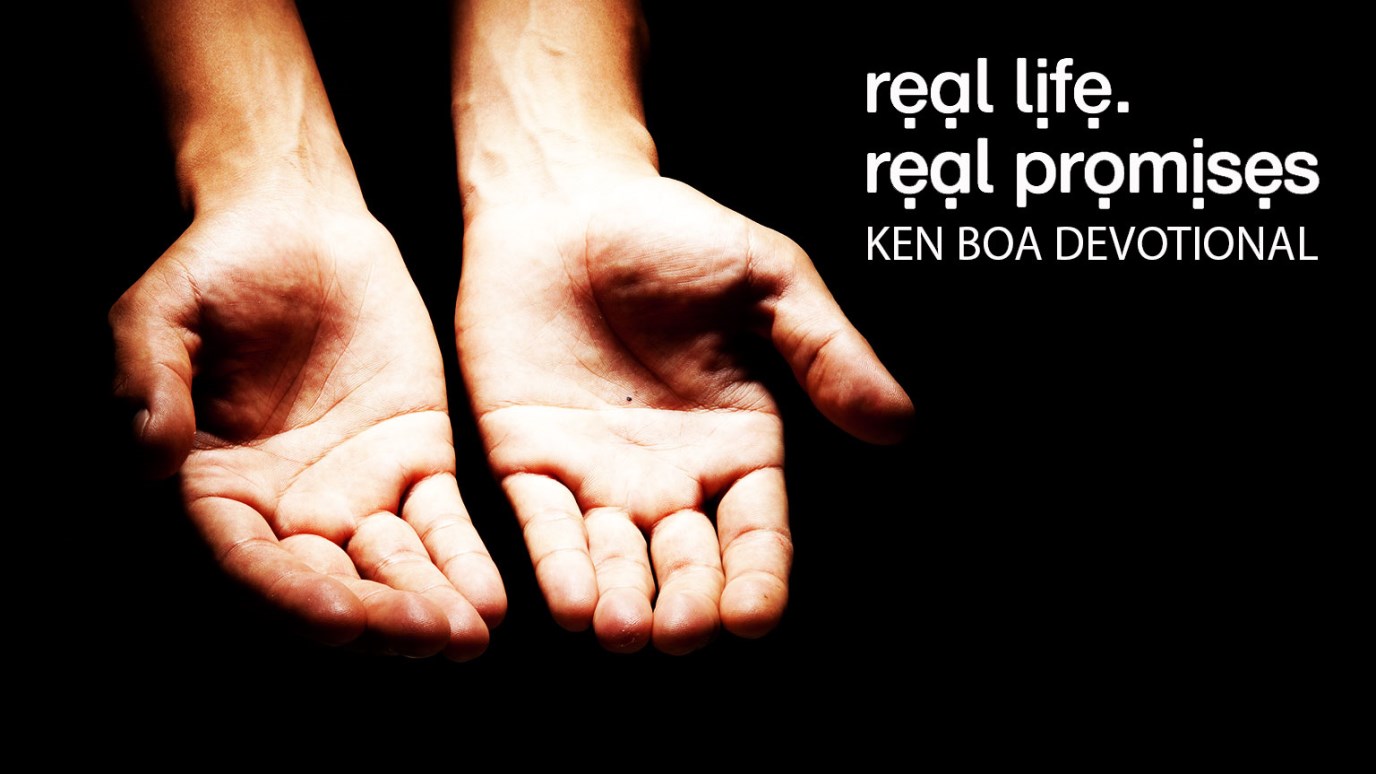 God is merciful, compassionate and shows unfailing love. His forgiving character is adequate for us.

Sometimes we have to talk to someone who’s “been there.” When it comes to our sin, and whether the backdrop of God’s forgiveness is really tall and wide enough to encompass what we’ve done. . . we need to talk to David. It is hard for us to imagine that one with a tender heart like the shepherd-king of Israel could have done what he did. But he did, and so have we in one way or another. Maybe we haven’t done exactly what David did, but we have probably felt like he did. And because our sin probably hurts the same way his did, he can help us know that the forgiving character of God is adequate for us like it was for him.

David forcibly took for himself the wife of one of his most trusted military officers. He committed adultery with her and then had her husband killed. To make a long story short, David’s passions, selfishness, and fear of man overruled his wisdom, integrity, and fidelity to God. Around nine months later, when a son had been born as a result of his illicit affair (2 Samuel 11-12), David confessed his sin to God. Psalm 51 is a record of his confession.

In David’s prayer we discover the character of God: he is merciful and compassionate, shows unfailing love, blots out sin, and washes and cleanses us from our guilt (vv. 1-2). He knows our sin before we confess (yet waits for our confession), and is perfectly just when he pronounces us guilty (vv. 3-4). Though we are life-long sinners, he still expects us to be truthful with him (v. 5). When we are, we are cleansed and hear joy and gladness as he hides his face from our sin (vv. 6-8). He gives us a pure heart, restores our spirit, and does not drive us away from himself (vv. 10-12). And, he lets us encourage others to turn to him (v. 13).

Do you see why David went to God, hard as it must have been? It’s why we should go to him as well, hard as it might be. It’s because he forgives.

God’s Promise to You: “As I was with David, so I will be with you.”