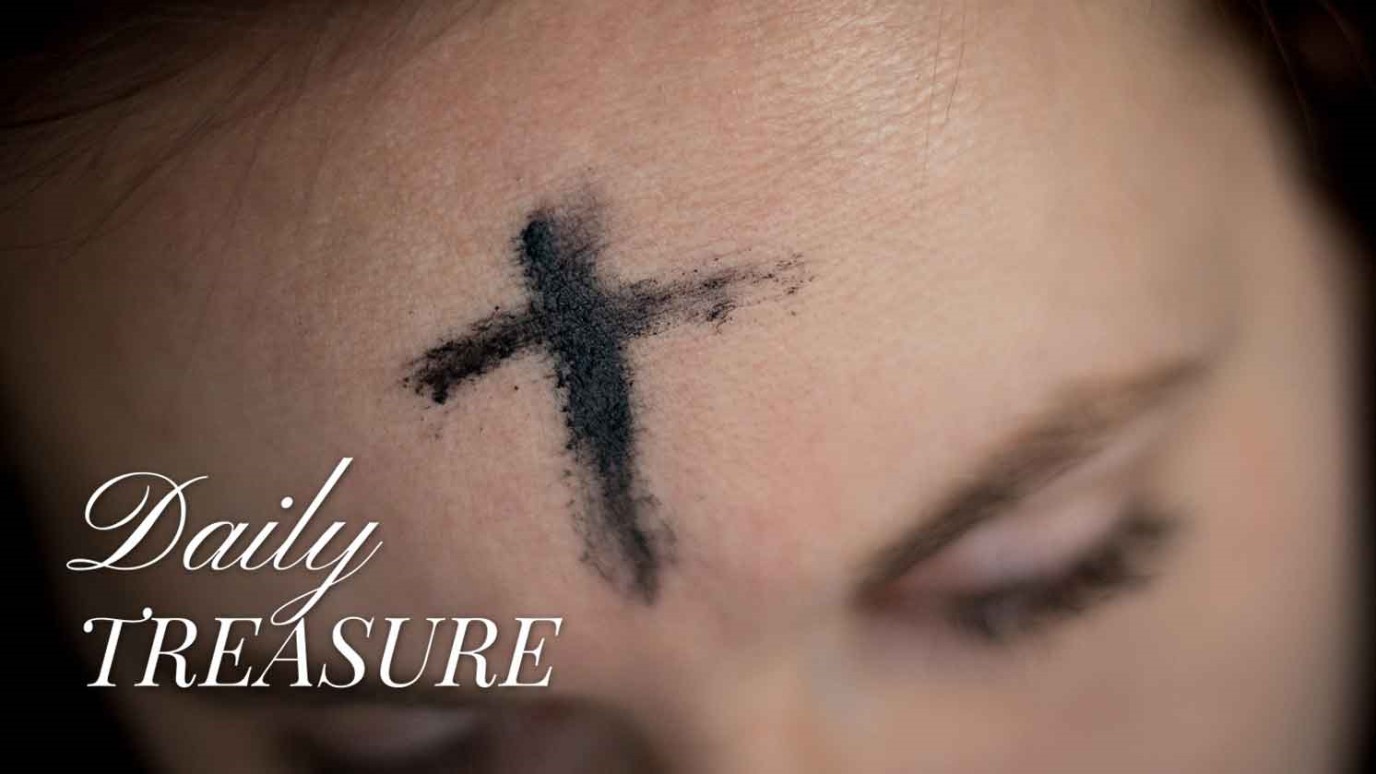 In Middle Eastern cultures, grief-stricken people rubbed ashes on their heads to signify the death of their dreams and hope. God promises to exchange those ashes for beauty.

… to proclaim the year of the Lord’s favor, and the day of vengeance of our God; to comfort all who mourn; to grant to those who mourn in Zion - to give them a beautiful headdress instead of ashes, the oil of gladness instead of mourning, the garment of praise instead of a faint spirit; that they may be called oaks of righteousness, the planting of the Lord, that He may be glorified.

For the rest of her life, Bathsheba paid a high price for the lustful desires of David. What would have happened if she had refused to have a sexual relationship with him? Did she have any choice? Would he have killed her? Would her husband be punished? What did Bathsheba do with the guilt that must have assaulted her when the memories of those early days with David washed over her? If she could speak to us today I think she would encourage us to hold on to the promise of Today’s Treasure, that the Lord makes beauty from ashes. In Middle Eastern cultures, grief-stricken people rubbed ashes on their heads to signify the death of their dreams and hope. God promises to exchange those ashes for beauty, to give us the oil of gladness instead of mourning, the garment of praise instead of a faint spirit, all for the purpose of God’s glory.

When I hear this promise, I think of the wounds in my life, ashes replaced by a garland of beauty.  What wounds are you nursing in your own life that God is ready to exchange for beauty? Implied in this Scripture is action on the wounded person’s part. To experience the beauty of the garment of praise, we must be willing to open our hands and let go of the ashes. Perhaps the hardest ashes to release are those that we caused ourselves when we made wrong choices. Especially when those choices crush people we love. Bathsheba grieved the death of her beloved husband, Uriah, a grief magnified by the death of her firstborn child. No doubt she rubbed ashes into her hair and smeared them on her face and wailed for days.

King David brought down those ashes of death and destruction onto this godly woman. A sign of her godliness is that when David saw her bathing she was performing ritual purification after her menstrual period, perhaps in hopes and preparation for the return of her husband from battle. She was righteous and David abused his power and position. Bathsheba grieved the loss of her beloved Uriah and her firstborn child her whole life. Just as Rahab is often called Rahab the Harlot, Bathsheba is often called Bathsheba, the wife of Uriah, even in the genealogy of Jesus. Why is that? Perhaps part of David’s repentance was to always recognize that he stole Bathsheba from her husband, perhaps this was a way of demonstrating that Bathsheba was an unwilling partner to David’s sin.

Who helped Bathsheba work through her grief and wounds? We know that David felt compassion for her and comforted her. Did he tell her to let go of any guilt and put it on him?  Or, was she on her own, totally dependent on the Lord to guide her through this land of grief and regret? We don’t know the answers but what we do know is that Bathsheba raised a son who was a key link in the genealogy of the coming Messiah. This son, Solomon, would one day be known as the wisest man in the world. He wrote Proverbs and it’s not too far a stretch to believe Proverbs 31 is a description of his mother, Bathsheba. Solomon greatly respected his mother and declared his respect publicly (1 Kings 2:19). Every woman who lives with a hardhearted man or in a chaotic home should soak up great hope from her sister, Bathsheba, who instilled in her son the fear of God, in spite of his environment.

Bathsheba lived with a man of war as her husband. She raised Solomon in an environment of sibling rivalry and strife. Remember what God told David would happen to his family as a result of his rejection of God’s Word? Bathsheba suffered alongside David in the middle of this devastated family. Her husband struggled with spiritual depression and soulful regret as he mourned over his sin. He wrote Psalm 51 for the purpose of confessing the pain he caused by his many, wrong moral choices. He brought shame and dishonor upon himself, his family, his nation and his God. Every day of her life with David, Bathsheba had to live with this emotional time bomb. Yet through it all, God brought beauty from ashes, just as He can do for each of us.

Father of Abraham, Isaac, and Jacob, how grateful we are to see how You thwarted every effort of Satan to destroy Your son, our Messiah. Thank you for showing us that no matter how far we fall or how the choices of others hurt us, Your plans for us will not be thwarted either. You will exchange our ashes for beauty, You will give us a garment of praise in place of our faint spirit.

A Leader's Sprititual Responsibility
Chuck F. Betters
Follow Us
Grow Daily with Unlimited Content
Uninterrupted Ad-Free Experience
Watch a Christian or Family Movie Every Month for Free
Early and Exclusive Access to Christian Resources
Feel the Heart of Worship with Weekly Worship Radio
Become a Member
No Thanks