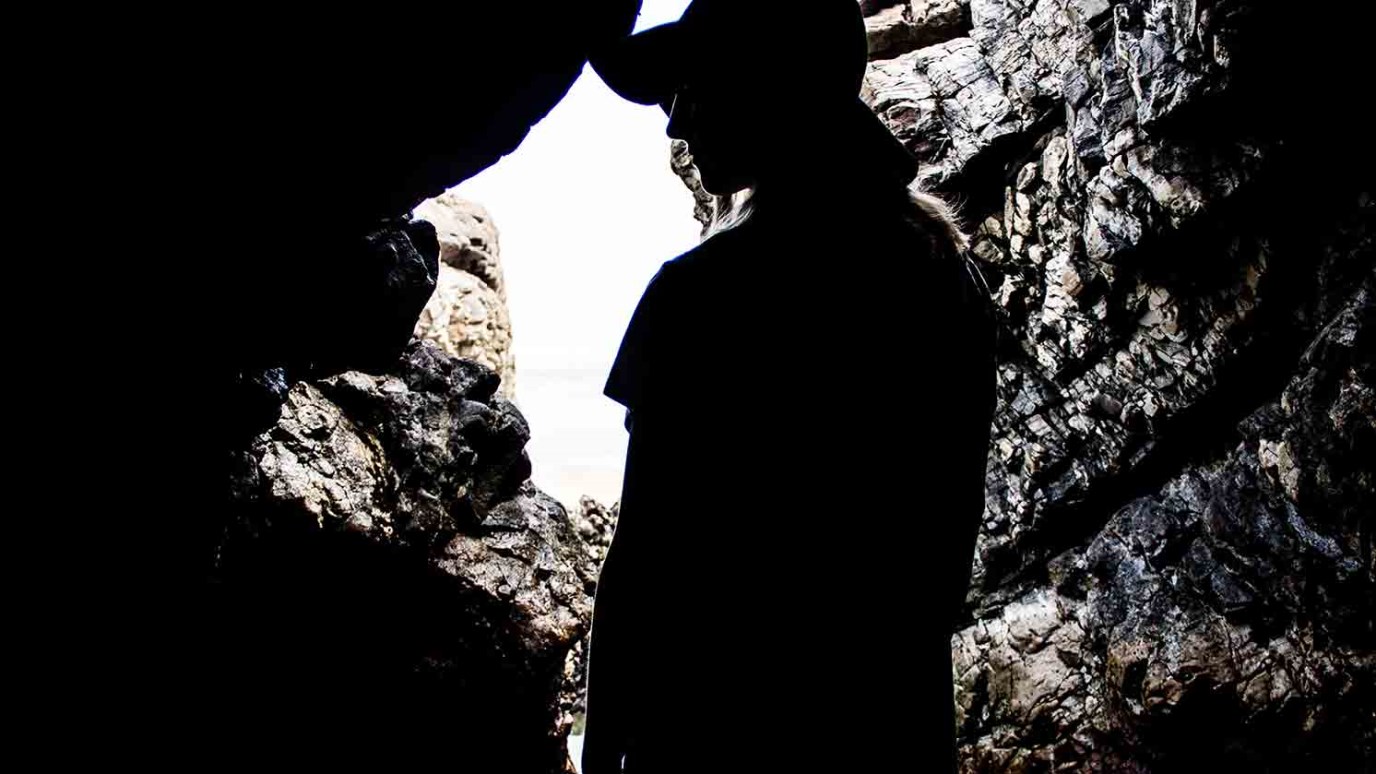 We cannot expect mercy to always be beautiful or somehow easier to swallow. Mercy is always ugly to SOMEONE.

In one of Shakespeare’s most known and loved passages, the young heroine, Portia, urges Shylock, the moneylender, to show the kind of mercy that “droppeth as the gentle rain from heaven,” that “is enthroned in the hearts of kings,” and “is an attribute to God Himself.”(1)

This arresting image of mercy is both noble and other-worldly, rousing images like that of Caravaggio’s “The Seven Acts of Mercy,” in which an angel’s outstretched hand reaches over seven scenes of mercy: burying the dead, feeding the hungry, refreshing the thirsty, harboring the stranger, clothing the naked, visiting the sick, and ministering to prisoners.  The seven scenes are based on the words of Jesus in Matthew 25:35-36: “I was hungry and you gave me food, I was thirsty and you gave me drink, I was a stranger and you welcomed me, I was naked and you clothed me, I was sick and you visited me, I was in prison and you came to me.” Though Jesus does not specifically reference burial of the dead as an act of mercy, it was deemed merciful by the church during the time of plague, when care of the dead was literally care of one’s neighbors.

Similar depictions of sympathy, provision, and kind leniency often come to mind at the mere thought of mercy wherever it is found. As Caravaggio paints it and Shakespeare depicts it, mercy is beautiful. Images of quiet humanitarianism and heavenly acts of concern afford mercy a reputation worthy of Portia’s words.

Yet this is not the only perception of mercy in action. Even Shakespeare reasons elsewhere, “Mercy but murders, pardoning those that kill.”(2) There is perhaps no better representation of this contrasting perception than in the practice of “compassionate release” for convicted criminals. Every year, in each of the countries with compassionate release programs, thousands of requests are considered. Though few are granted, it is typically more than unpopular. At the release of the terminally-ill Abdel Basset Ali Megrahi, who was sentenced to life in prison for the 1988 bombing of a Pan American jetliner, mercy was justifiably detested. One headline described Megrahi’s release as “an ugly act of ‘mercy.'”(3) Mercy is indeed far less beautiful when its recipients mar the pictures.

Reactions to ‘ugly acts of mercy’ are understandable. In Megrahi’s case, cries for justice were heard across the globe. The sense of injustice was palpable, particularly for those who lost loved ones at the hands of the released man. Much could be said in this case about justice and injustice. For indeed, justice demands that guilt not be swept under the carpet; and yet here, mercy served as the broom. What cannot be said, however, is that we should expect anything different from mercy, that we can expect mercy to always be beautiful, or somehow easier to swallow. Mercy is always ugly to someone.

Yet we rarely see it this way with any consistency. When demanding justice in situations where we have been wronged, mercy’s ugliness is usually clearer. But we seldom apply the same thunderous demands for justice when it works against us. This is well-illustrated by Orual in C.S. Lewis’s Till We Have Faces. Orual, who has spent a lifetime carefully building her case against the gods, meticulously describes each instance where she has been wronged, and demands to be heard by the gods for the sake of justice. But after she has finally had her chance to formally state her case before the gods themselves, she is stunned to hear that it is now her turn to face her judges.

“Why, yes, child. The gods have been accused by you. Now’s their turn.”

“I cannot hope for mercy,” she laments to the one beside her.

“Infinite hopes—and fears—may both be yours,” he replies. “Be sure that, whatever else you get, you will not get justice.”

“Are the gods not just?” she asks.

I don’t believe our strong sense of justice is misguided. But justice demands that we apply it to ourselves as thoroughly as we apply it to others. For those who realize the gravity of this equation, no image except the unthinkable injustice of the cross of Christ will console. For here, mercy is indeed as ugly as it is beautiful: “Divine love speaks its most exalted word,” writes theologian Jeremy Begbie, “just as it plunges into unspeakable degradation.”(5) In Christ’s unjust suffering and unfathomable love, we are mercifully restored. Beautifully and terribly, we are liberated.

Why Do We Need to Understand Circumstantial Evidence?
Bobby Conway

The Grace and Truth Paradox: Is Heaven My Destiny? Part 53
Randy Alcorn
Follow Us
Grow Daily with Unlimited Content
Uninterrupted Ad-Free Experience
Watch a Christian or Family Movie Every Month for Free
Early and Exclusive Access to Christian Resources
Feel the Heart of Worship with Weekly Worship Radio
Become a Member
No Thanks