Beaten by the One She Loved 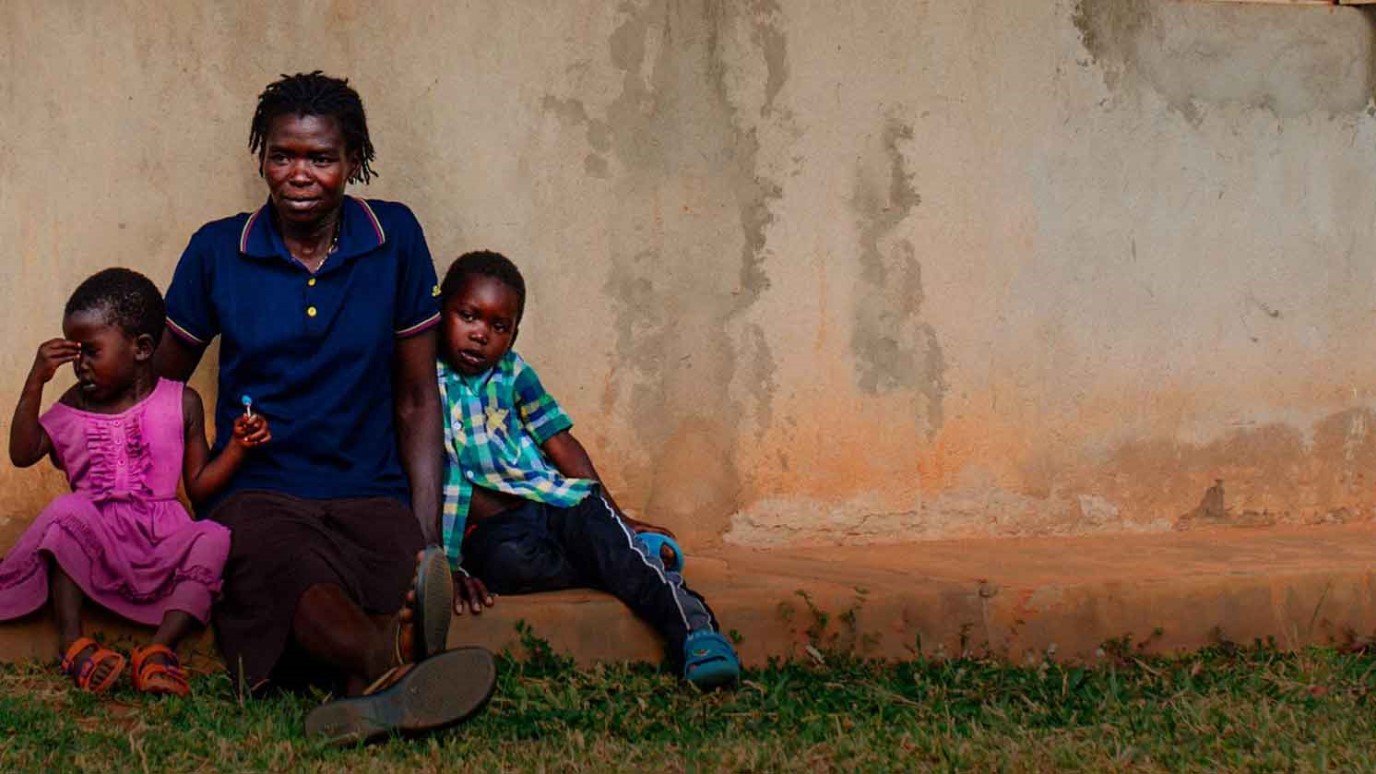 Alice thought they would be together forever. But her partner’s brute shift to violence and threatening her life turned her home into a place of fear.

Violence was a part of Alice’s story from the very beginning.

She was just a little girl when she first witnessed it. She could hear her father’s anger as he yelled at her mother. And young Alice watched him violently beat her mother at her slightest mistakes.

These were the roles Alice and many of her friends in Northern Uganda watched men and women play in their lives as young children. Most of the women around them have been beaten by the ones they loved, forced to accept it as the norm while their justice system left them unprotected.

When she was older, domestic violence became a part of her reality too.

Ivan* wore baggy clothes and braided hair when he introduced himself to her at the market where she sold charcoal. She didn’t think he was her type; he looked young and irresponsible. But eventually, he won Alice over in his obsessive pursuit.

“When we just started together, Ivan was really good,” Alice said.

He took care of her when she became pregnant soon after they started their relationship. He told her to stop working when her pregnancy made her sick, taking on the role as sole provider for their growing family.

Alice never considered leaving him. Not even when he started beating her.

He hit her, cheated on her with multiple women, and—a decade and three children later—left her to marry someone else.

The bills and unpaid school fees for their children began piling up along with the hungry nights. With little education, no job, and no source of income, Alice’s only means for support was Ivan. Her family grew hungrier and sicker, leaving Alice exposed and vulnerable to Ivan’s most violent attack yet.

Will you give today and help people like Alice
escape unspeakable violence?
SEND RESCUE
Alice went back to Ivan one last time to beg for the help her family needed.

The begging grew into a heated argument. And the heated argument grew into something far worse. He kicked her to the ground, grabbed her by the neck as her 7-year-old daughter struggled to pull him off, and boxed at her head when she attempted to escape. All the while, her three children watched in horror.

At the hospital, Alice learned about an organization that takes on cases of violence against the poor. An organization called International Justice Mission. Her skepticism of whether they could actually help kept her from reaching out. But thankfully, she didn't need to. Because you did.

Because of you, when we we heard Alice's story, we could reach out to her directly and offer to protect her, fight for her, and bring her justice.

You helped start a pilot project in Northern Uganda protecting women from violence within the home and treating it as the crime that it is. As a result, IJM called Alice after learning about her case, met with her, and ensured her case was heard in court. Ivan admitted to his abuse charges and—as part of his sentence—pays his family monthly for the support they need.

There’s a long road ahead before these perceptions about domestic violence change in Uganda. But because of supporters like you, the road exists. You are helping show women like Alice that they’re not alone, that husbands and fathers don’t beat people they love, and that they can disrupt the perceptions that this is normal by seeking justice.

Today, Alice has a different role, thanks to supporters like you.

She’s now an empowered woman. Your gifts helped Alice get a job making yogurt where she’s earning her own money and no longer needs to depend on Ivan for financial assistance. She’s also teaching her children what she now believes a relationship between a man and woman should look like.

“There will be a time when men will stop beating up their wives,” she said. “I see a future for women where if men are spoken to and advised, they’ll come to learn that even women have rights.”