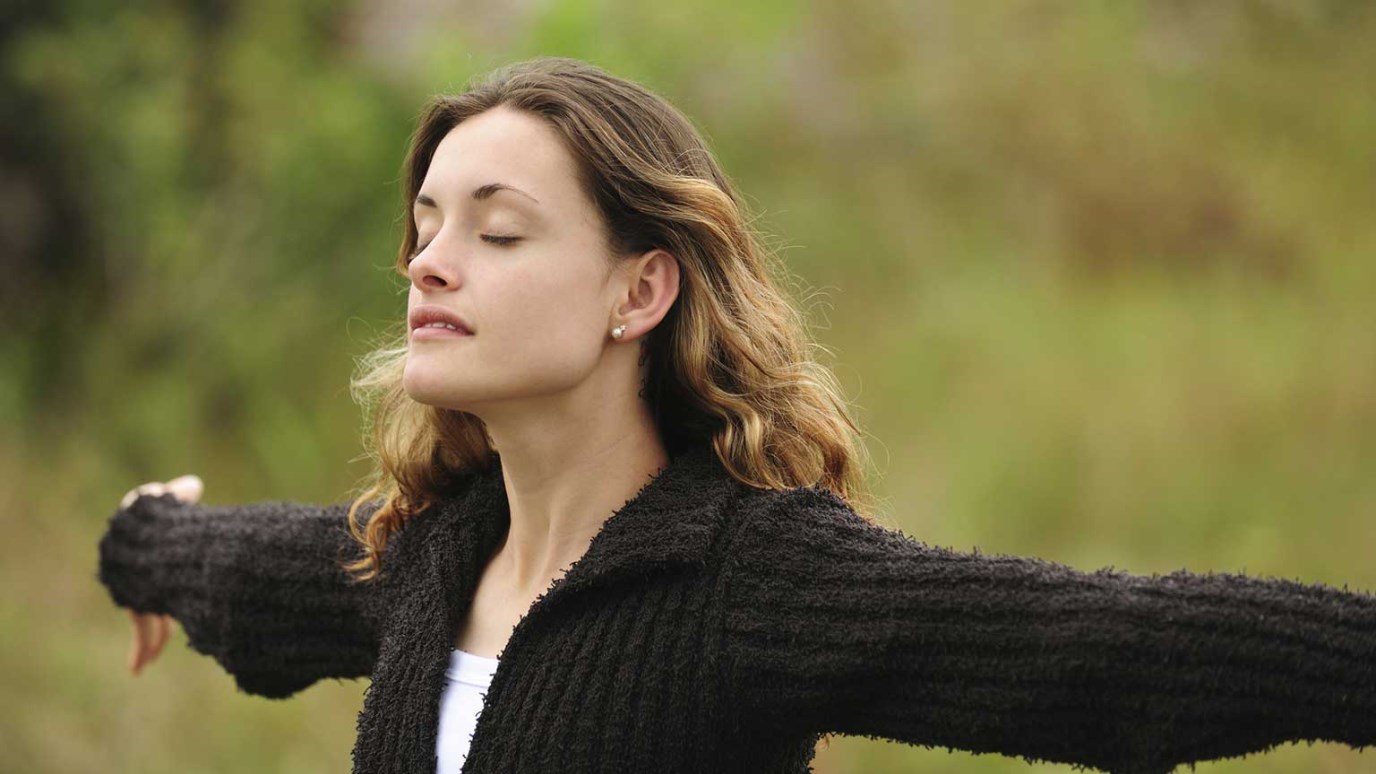 Maria Morgan references the biblical story of David and Goliath as a reminder to praise the Lord for the way He's equipped you to serve Him.

It’s easy to fall into the trap of trying to be someone I’m not. Writing like an author I admire. Or presenting like a Bible teacher I’ve studied under. There’s nothing wrong with admiring great character qualities of other people, but God made me unique – and that’s reason enough to shine for Him with the gifts and abilities He’s given me.

The story of David and Goliath is very familiar. Remember the details? David was the young shepherd boy, who had seven older brothers. Goliath was the Philistine giant who challenged the Israelites to a fight. David found himself in the midst of the Israelites’ camp, when his father sent him to check on his brothers who were part of the army.

The entire Israelite army cowered in fear of Goliath’s threats. His words were brash and bold, punctuated with blasphemy against the God of Israel. David couldn’t believe his ears. As he looked around, he couldn’t believe his eyes. One by one, the men in the army were retreating – taking shelter behind boulders and anything that would give them protection from this formidable enemy.

David knew the God of Israel could prevail. How dare this Philistine defy his God! David presented his case before King Saul: “Let no man’s heart fail because of him; thy servant will go and fight with this Philistine,” (1 Samuel 17:32; KJV). King Saul warned David of the enemy’s ability – pointing out the fact that Goliath was a skilled warrior, having fought in battles since he was young.

Saul offered David his armor. David put on the helmet of brass and the coat of mail, girded his sword on his armor, and attempted to go. But something wasn’t right. The armor felt heavy and awkward. David had never worn armor before. Although it might be what the warriors wore, he knew it wasn’t right for him. He took off the protective gear, and exchanged it for what he was skilled at using: his shepherd’s staff, sling and pouch for stones.

Carefully selecting five smooth stones, David made his way toward Goliath. The giant thought this was some sort of Israelite joke, but David’s voice was strong and clear, “Thou comest to me with a sword, and with a spear, and with a shield: but I come to thee in the name of the Lord of hosts, the God of the armies of Israel, whom thou hast defied…And all this assembly shall know that the Lord saveth not with sword and spear: for the battle is the Lord’s, and he will give you into our hands,” (1 Samuel 17:45, 47).

With one, well-aimed stone, Goliath was killed, and the Philistine army was scattered. David chose to use the abilities God had honed in him, rather than the armor of the warriors. And God used David to win a mighty victory in Israel.

Although I may not have the same skills and abilities other great men and women of God possess, He has equipped me to magnify Him with the talents He’s given me. What an opportunity to develop those talents for His glory!

Do you wish you had someone else’s talents? Take time to praise the Lord for the way He’s equipped you to serve Him, and work on honing your skills today!

Prayer: Heavenly Father, Thank You for allowing me to serve You. Help me to see that each person You’ve created has different talents and abilities. My job is to use what You’ve given me to bring You honor and glory. In Jesus’ name, Amen.