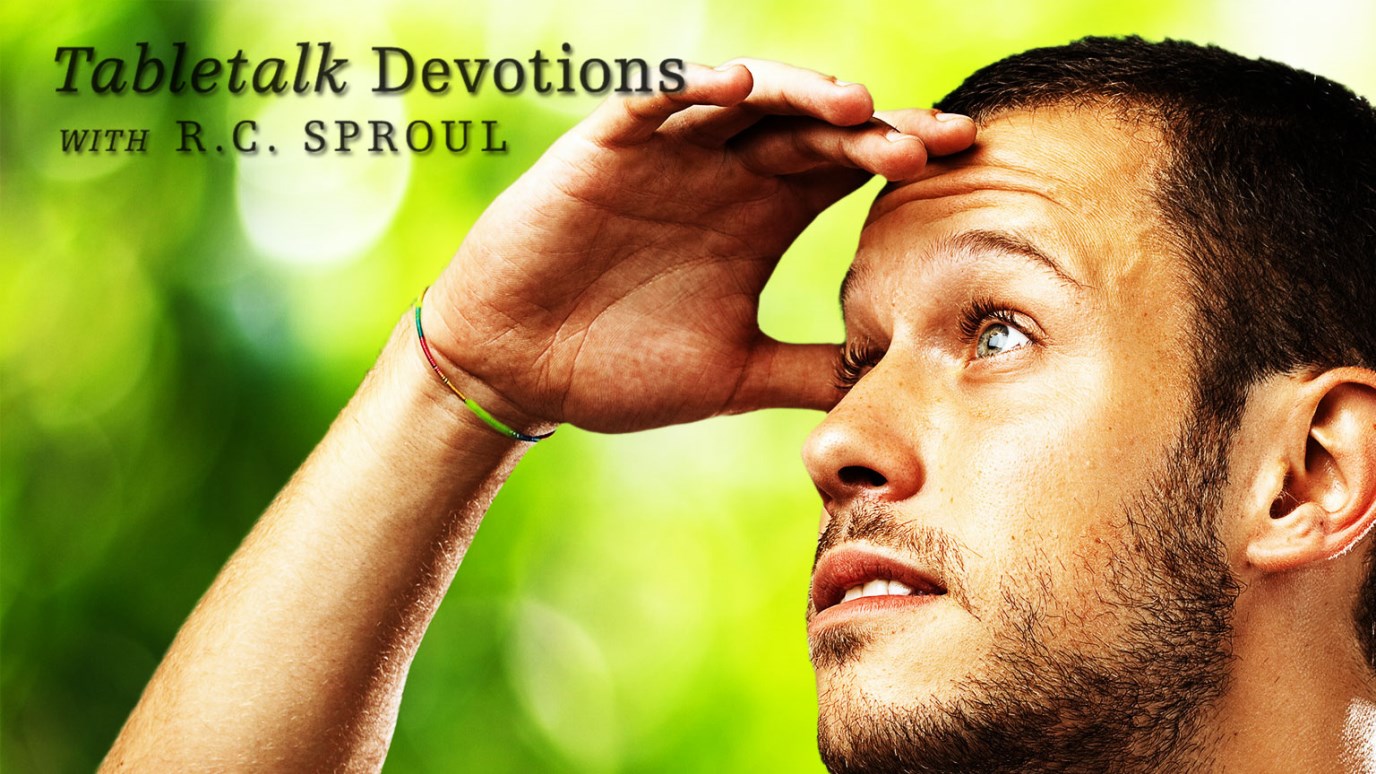 R.C. Sproul examines 1 Peter 5:8-9 to remind us to be vigilant, to stand firm and to resist Satan's devices.

“Be sober-minded; be watchful. Your adversary the devil prowls around like a roaring lion, seeking someone to devour.” (1 Peter 5:8)

In the midst of our suffering we are to humble ourselves before the Lord and cast ourselves wholly into His hands (1 Peter 5:6-7). When we endure suffering, we must continue to trust in His goodness, knowing that His mysterious providence is indeed working all things together for our good (Rom. 8:28).

However, while we are called to cast all of our anxieties on the Lord and trust in Him (1 Peter 5:7), this does not mean that we are called to be passive in the face of hardship. No, our trust involves an active component, namely, resisting the Devil as he seeks to devour us (vv. 8–9). Today’s passage makes it clear that our trust in God works itself out at least partly in our active stance against Satan.

This resistance is to be an active resistance. It requires that we be sober-minded and watchful, looking out for the enemy who is always trying to get us to turn our eyes off of Jesus and succumb to temptation. Satan is called a roaring lion in verse 8, telling us that sometimes his attacks are blatant and easily identifiable. However, that he is compared to a lion should also warn us that there is, at least on occasion, an element of stealth in his approach, just as lions silently stalk their prey. We must be on guard against these attacks lest we ignore him while we are preoccupied with our earthly travails.

Peter tells us in verse 9 that while we resist, we should remember that the same kind of suffering is being experienced by Christians throughout the world. The insults and discrimination we face as believers are not isolated incidents. They have been felt and are being felt by our brothers and sisters elsewhere. We must stand in solidarity with them, honoring their efforts to avoid falling prey to the Devil’s wiles by doing the same ourselves.

Peter’s exhortations to leave our past lives behind (4:1–6) show us that he understands that we will stumble on occasion and that some of our sin results more from the fallen flesh than Satan. However, this does not negate the reality of our enemy’s attempts to trap us. Therefore let us be vigilant and stand against his attack.

Calvin and other commentators agree that Ephesians 6:10-20, and the armor of God described therein, provides a guide for how we might stand firm and resist Satan’s devices. Persevering faith, prayer, and the Word of God can help us to stand against the wiles of the Devil. Fellowship with other believers can likewise aid us when we are in need. Put on the whole armor of God, pray against the devices of the evil one, and take time to fellowship with other believers.

The Hurdle of Forgiveness
Colin Smith