Be the One: Change 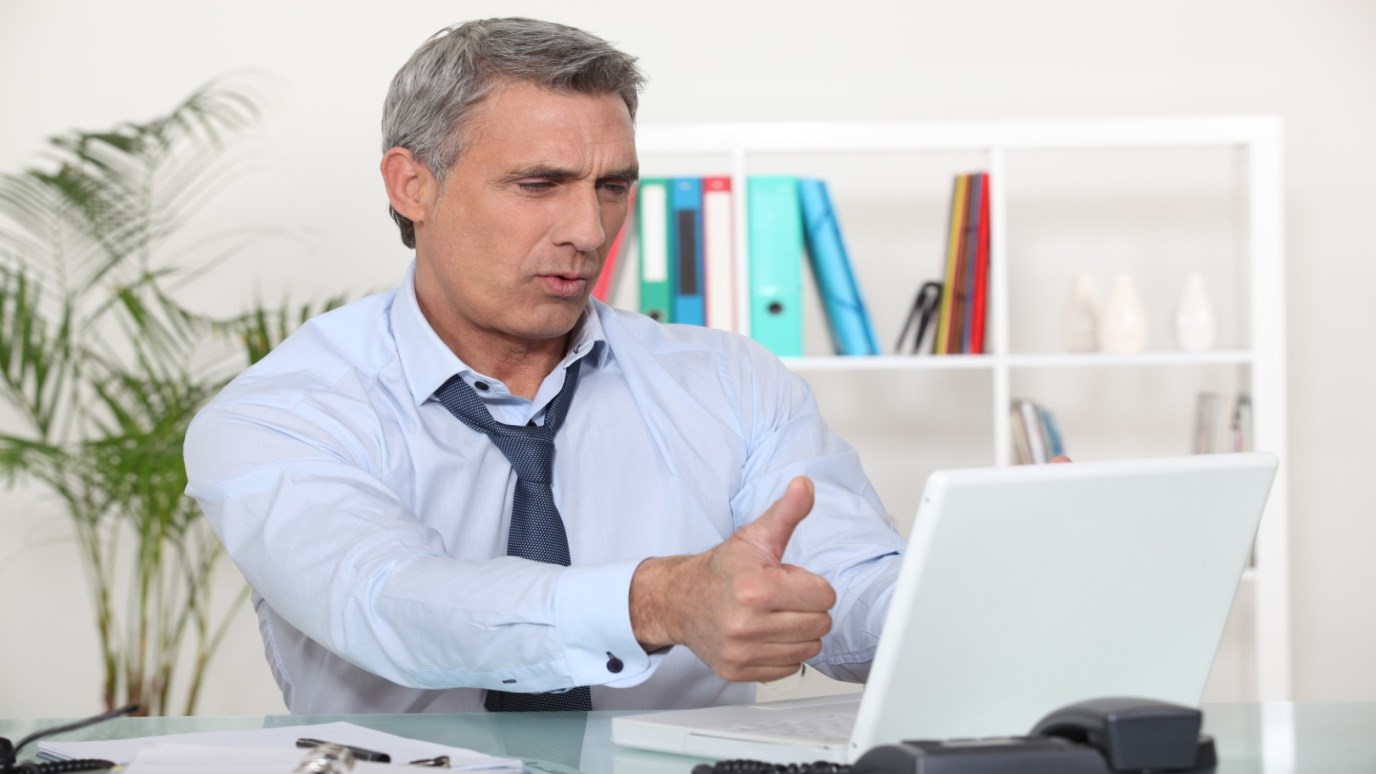 John Maxwell invites you to look at what it takes to be a leader who not only talks about change, but also is able to make it happen.

Change. Politicians promise it when they run for office, but seldom are the pledges made from campaign podiums matched by real, measurable results after an election. In fairness to our politicians, initiating change and carrying it through to completion is a monumental challenge. Attempts to bring about change encounter fierce opposition and entrenched resistance.

Although most leaders perceive a need for change, few leaders can convince others to believe in change, and fewer still can actually achieve change.

Nine Qualities of a Leader Who Achieves Change...

Just because a change could be made doesn't mean it should be made. Sometimes an organization lacks the people, resources, or energy to successfully implement change. Leaders have to be sensitive to the rhythm of the organization in order to understand when the time is ripe to shift gears. Similarly, leaders have to monitor the pace of change. Too much at once can dishearten and overwhelm a team. While people must be prodded to make changes, they also should be allowed space to adjust themselves to new ways of doing things.

The responsibility to lead change rests squarely on your shoulders, but the burden shouldn't be carried alone. In fact, unless you convince key stakeholders to join your cause, then your attempt at change most likely is doomed. Before you initiate change, make every effort to win over the prominent influencers around you.

As John Kotter warns, "By far the biggest mistake people make when trying to change organizations is to plunge ahead without establishing a high enough sense of urgency in fellow managers and employees."

People naturally resist changes, so they must be incentivized to make them. In talking to your team about change, underscore the impending dangers of complacency. Light a fire under your people by giving them a glimpse of the regret and discomfort they will experience if they avoid doing things differently. They need to know what's at stake before they will be motivated to alter their behavior.

Early in my leadership years I mistakenly thought that "my people" were there to help me achieve my vision and my goals. Over time, I came to understand that the purpose of my leadership was to serve others in meeting their needs and attaining their goals. To drive change, I had to appeal to people based upon their desires instead of mine. I had to spell out clearly, and personalize individually, the benefits and rewards of change for each member of my team.

Inherent in the quest for change is the chance that you may muck it up and make things worse. However, you can't let the possibility of failure override your commitment to drive change. Every leader who ever accomplished greatness incurred risk. Aspiring for a better future requires us to let go of the security we have today.

As Mahatma Gandhi famously said, "You must be the change you want to see in the world." Leaders must go first and give the most. Only after a leader demonstrates his or her commitment will the team be persuaded to follow. Decisive action on the part of a leader inspires confidence in the people.

People grow accustomed to routine, and they resent anyone who threatens to disrupt how they work. As President Woodrow Wilson observed, "If you want to make enemies, try to change something." Every time you attempt to implement a change, you're going to be unpopular with somebody. However, if you try to appease people by disregarding changes, then eventually your organization will suffer. When that happens, the people who once resisted change will now complain that you failed to initiate it! Either way, you'll face criticism, so you might as well endure it in the short term to do what's best for your organization in the long run.

Undergoing change takes a toll on everyone involved. For the benefit of morale, be sure to celebrate victories along the way. Doing so replenishes the energy reserves of your team and keeps people motivated to continue submitting themselves to the process of change.

In the course of making changes to your organization, inevitably you will bump up against a roadblock or experience defeat. When you do, be vocal in helping your team to interpret what happened and put it in perspective. Mishaps foster doubt and cause people to second-guess leadership. In these moments, it's imperative to reassert the necessity of change, and to refocus everyone on the next step rather than allowing them to wallow in the recent setback.

By no means is this a comprehensive list of the qualities needed to be an agent of change, but these traits are essential for any influencer interested in transforming his or her organization. The one constant in leadership is change. Learn to drive it rather than merely trying to survive it, and you'll have a much more enjoyable leadership journey.

How Would Jesus Develop Your Team?
Lead Like Jesus