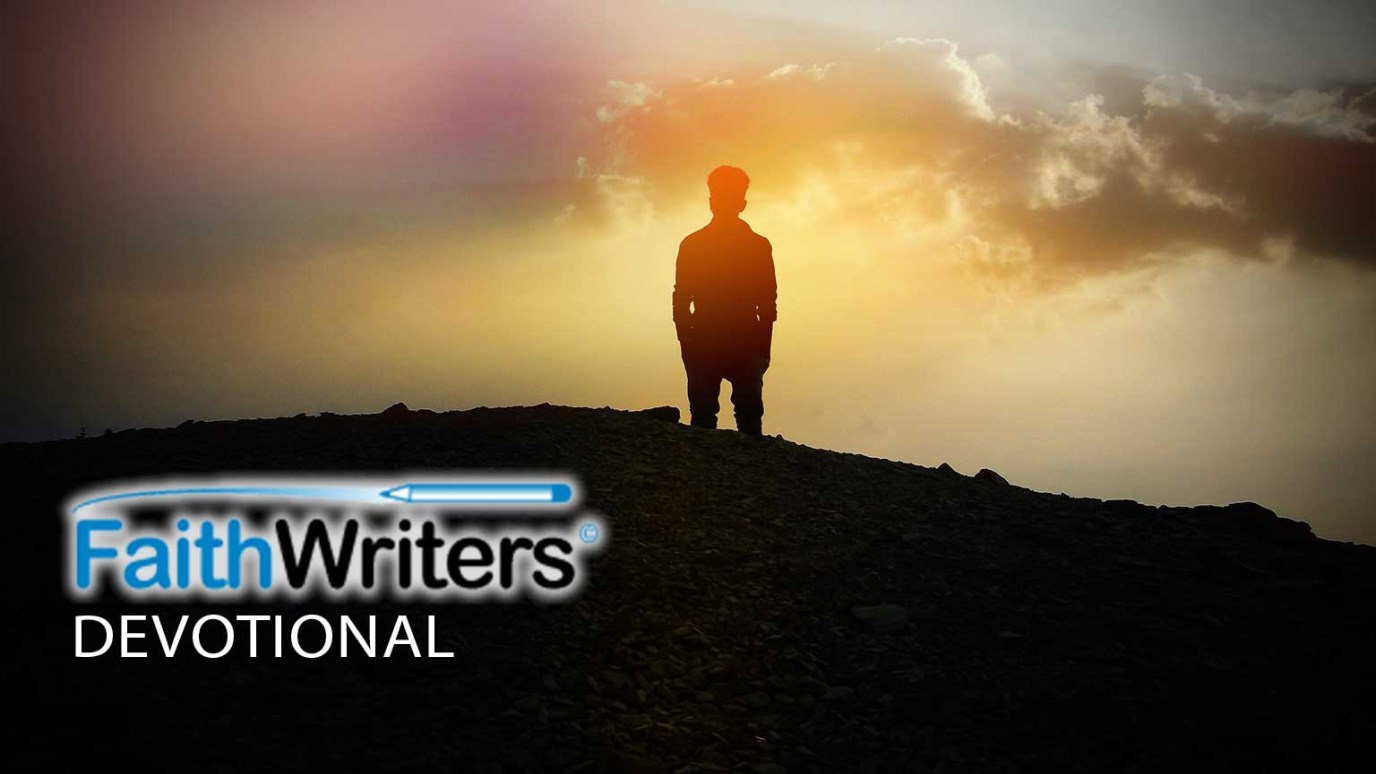 Basically, to "be the mountain" Christian is to trust in the Lord, and to make a way for people to rise up and follow Jesus.

"They that trust in the LORD shall be as Mount Zion, which cannot be removed, but abideth forever"--(Psalm 125:1, KJV).

When I was a child we played a game called "King of the Mountain." All that was needed to play was a group of ego-driven kids and a small hill or mound of dirt to climb up on. Whoever climbed to the top of the hill and managed to beat off his or her opponents became the "King" until thrown down to rejoin the rest of the rabble at the bottom. If you've ever played King of the Mountain, wasn't it delightful to yank that cocky king off the hill and watch him stumble to the bottom?

Sometimes I think we Christians engage in a similar game of "King of the Mountain." We play it when we feel other people's positions or ideas pose a personal threat, and we take personal satisfaction in knocking them down. Not so with Jesus. When Jesus washed the disciples feet before going to the cross, He left them an example of submission and being a servant. He was teaching his disciples not to lord it over one another, and not to strive to always come out on top. I think what he was really saying was "be the mountain."

"Be the mountain" Christians don't point to themselves, they point to God. They don't need to elevate their status, they already know who they are. Instead, they lift others up to a higher place. They are not afraid of opposition. They are confident in Christ, and cannot be moved. Basically, to "be the mountain" Christian is to trust in the Lord, and to make a way for people to rise up and follow Jesus.

Names Have Been Changed to Declare the Righteous
Abigail Kelly

Too Good to Be True?
FaithWriters.com

Our Unfathomable, Intimate God
FaithWriters.com
Follow Us
Grow Daily with Unlimited Content
Uninterrupted Ad-Free Experience
Watch a Christian or Family Movie Every Month for Free
Early and Exclusive Access to Christian Resources
Feel the Heart of Worship with Weekly Worship Radio
Become a Member
No Thanks