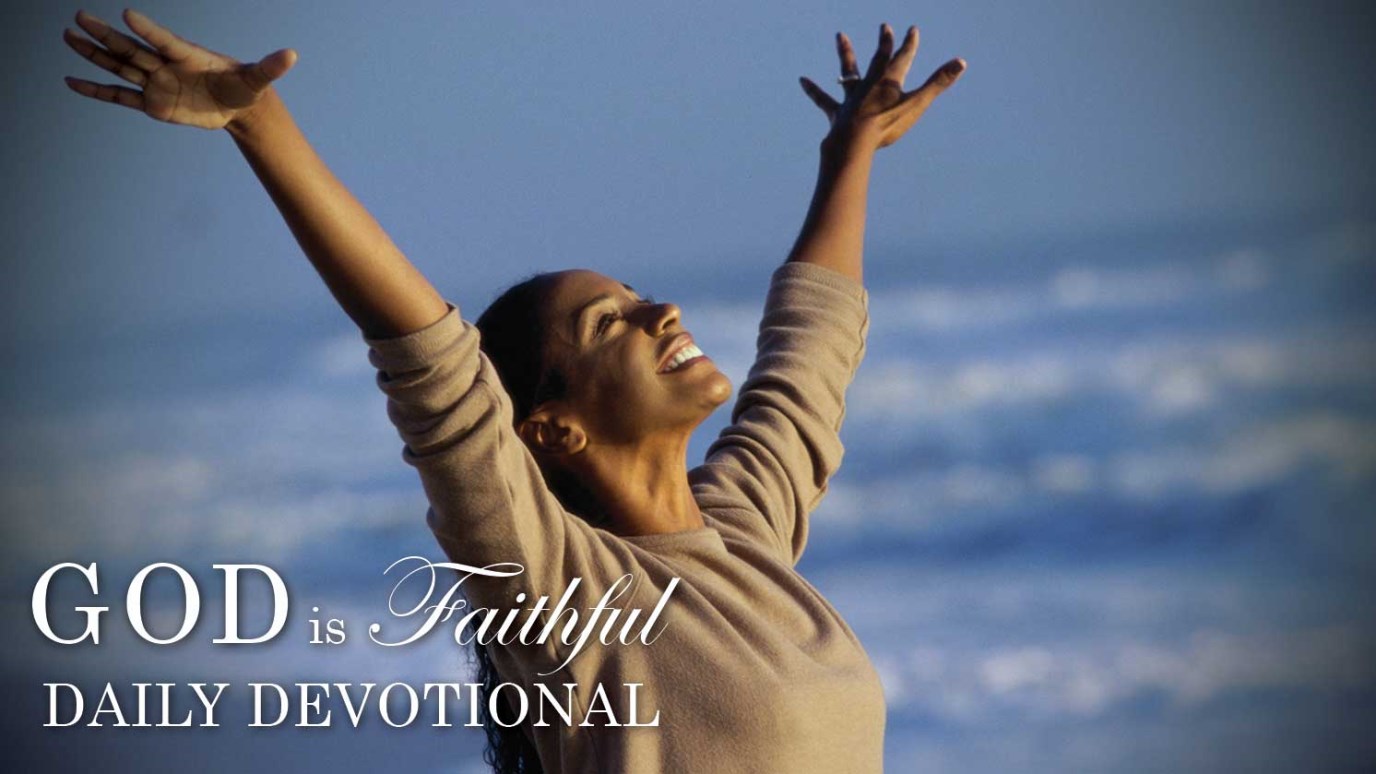 Find out what you are good at, what you enjoy, and be the best you can be, with the Lord’s help.

Noah was told to build a ship; Abraham was instructed to leave his home for a strange land; David came to be known as Israel’s finest king; Daniel was appointed to interpret dreams; Saul (later called Paul) was called to become the church’s first missionary/evangelist/pastor.

When I was very young, I decided that, no matter what, I was going to be better at one thing than anybody else. That made many decisions much easier, because when I got in a job I knew I wasn’t good at I would leave.

In college, I changed my major from engineering to business because I realized I never would be the best engineer.

I tried a lot of things: I was an electrician; in electronics in the Air Force; an electrical engineer at the Space Center, involved with an experiments ground station, but every day I was there I knew I was working around people who were better at what we were doing than I was.

At one point in my life—after I got into what I do now—I felt that in the area of biblical finances I knew more about it than anyone else. Perhaps other people have passed me now, and that’s okay, but at that point I was functioning at my best and I knew I was where God wanted me to be. There’s nothing better than that!

If I could emphasize one thing for my grandchildren—outside of a love for the Lord and a personal relationship with Him—I’d tell them to find out what they are good at, what they enjoy, and be the best they can be, with the Lord’s help.

“I will instruct you and teach you in the way which you should go” (Psalm 32:8).