Be Slow to Anger 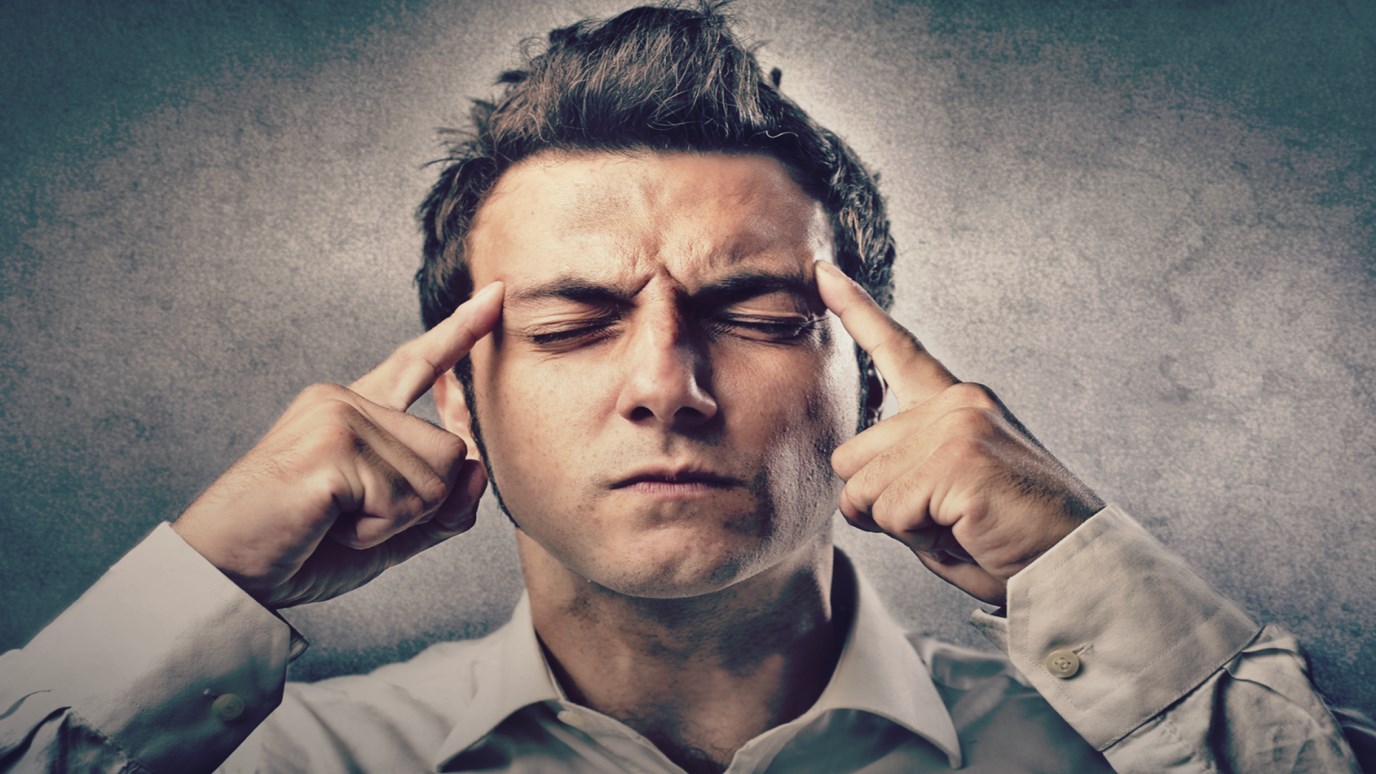 Solomon wrote that a hot-tempered person stirs up strife, but the person who is slow to anger can head off contention. Which one are you?

Years ago, no one on the PGA tour wanted to play with a golfer by the name of Bobby Cole. It seemed that Cole was angry all the time. He made cutting remarks. He was bitter. And he made the golfers around him mad, too. Sam Snead was Cole’s partner at the Master’s Tournament in Augusta, Georgia one year, and Snead’s reputation for graciousness was as well known as Cole’s reputation for obnoxious behavior. But after ten or twelve holes, even Snead was disgusted with Cole.

As they approached the next hole, Snead took out a three iron and laid it up right down the middle. As Cole took out his iron, Snead said, “Son, when I was your age, I would take my driver and fade my shot right over those pine trees. It would save me about 100 yards, but that might be a little tough for you.” Cole’s anger flashed as he took the bait. “I can do anything you’ve ever done,” he said. “Get out of my way, old man.” Then he took out his driver and hit a fabulous shot with a slight fade. The ball hit the top of the pine trees and fell in a deep rough. As both golfers were walking toward their shots, Snead looked back at Bobby Cole and said, “Nice try, son. But I forgot to tell you that when I was your age, those pine trees were only shoulder high.”

Solomon wrote in Proverbs that a hot-tempered person stirs up strife, but one who is slow to anger can head off contention. The wise person is never in a hurry to give in to anger.

But let everyone be quick to hear, slow to speak, and slow to anger. JAMES 1:19

The Flood
Dr. James Merritt
Have you ever asked, "Why, God?"
Emily Manke
Follow Us
Grow Daily with Unlimited Content
Uninterrupted Ad-Free Experience
Watch a Christian or Family Movie Every Month for Free
Early and Exclusive Access to Christian Resources
Feel the Heart of Worship with Weekly Worship Radio
Become a Member
No Thanks