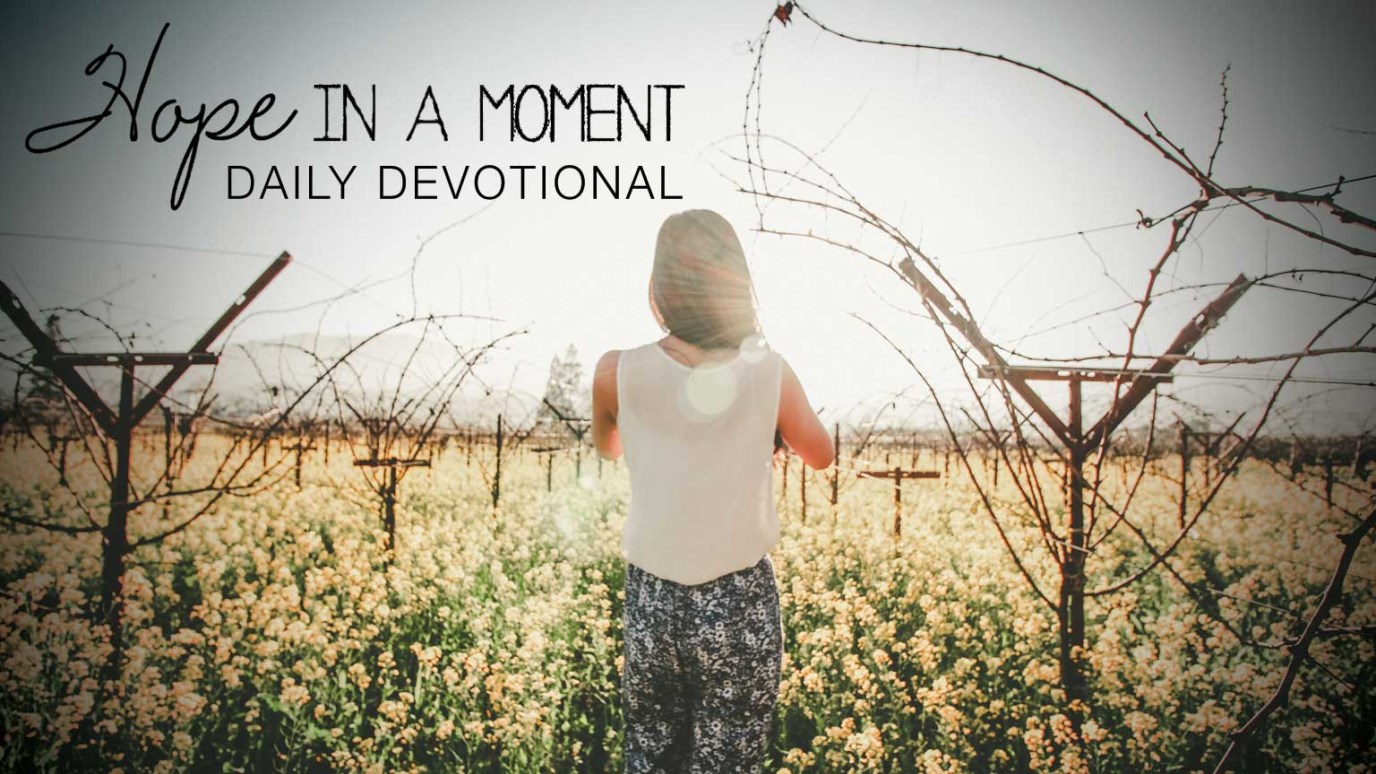 There is a great freedom in choosing to like your life right now and in accepting your present situation.

In the world in which Christ and the apostles lived and worked, slavery was not merely tolerated but widely used. In the great cities where Christianity was planted, there would have been hundreds of thousands of slaves, and many of them were found among the earliest believers.

Paul wrote to them to gain their freedom if they could but to learn to accept their lives and make the most of their situation. If you truly believe that you are a prince of heaven and a spiritual billionaire, you don’t have to feel as though you have to get it all right now.

There’s nothing basically wrong with wanting to be somebody. We all long for importance. Where that desire becomes sick is when we run out of patience. I know too many people who spend themselves into debt they can’t handle trying to be somebody they’re not.

There is a great freedom in choosing to like your life right now and in accepting your present situation. “Better to be a nobody and yet have a servant than pretend to be somebody and have no food” (Proverbs 12:9).

Uniting Belief and Behavior
Dr. Charles Stanley
Follow Us
Grow Daily with Unlimited Content
Uninterrupted Ad-Free Experience
Watch a Christian or Family Movie Every Month for Free
Early and Exclusive Access to Christian Resources
Feel the Heart of Worship with Weekly Worship Radio
Become a Member
No Thanks