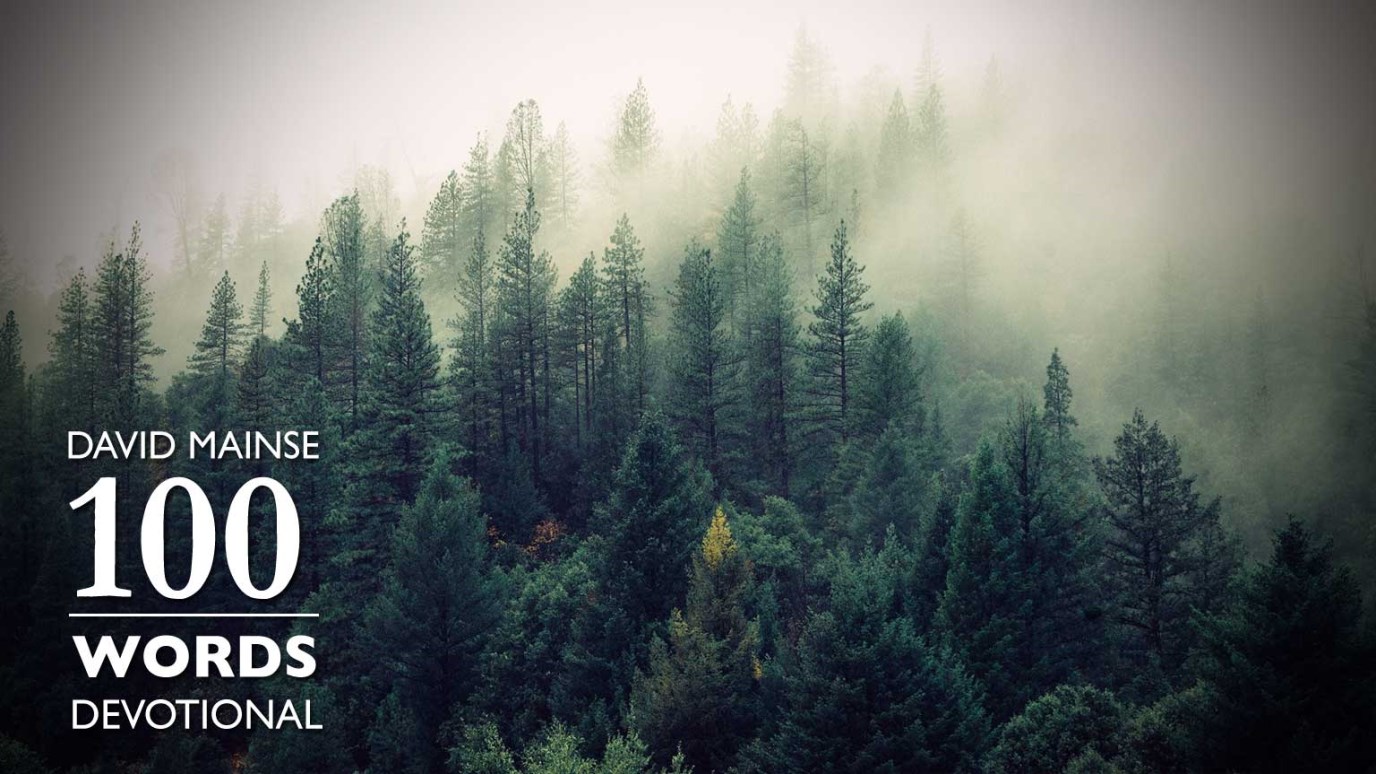 Honest repentance brings God’s forgiveness. God will not tolerate a self-centered focus on the part of His leaders. Ask for mercy today!

So Samuel said: “Has the Lord as great delight in burnt offerings and sacrifices, As in obeying the voice of the Lord? Behold, to obey is better than sacrifice, And to heed than the fat of rams…”

Saul’s lame excuses brought a sharp, “Be Quiet!” from the Prophet. Samuel was harsh but at the same time he mourned for Saul. Saul showed such promise. God gave him a new heart, but he was not fully yielded to God’s will. Saul’s biggest problem was himself. He wanted to build a kingdom for himself. It was all about him and not about God’s continued sovereignty over Israel. When Saul disobeyed, he tried to blame it on others and to justify himself. Saul was concerned about reputation. He begged Samuel to make him look good. Years later, when David, Saul’s successor sinned, he didn’t offer excuses or try to justify himself. He repented with godly sorrow, and took all the blame. Honest repentance brings God’s forgiveness. God will not tolerate a self-centered focus on the part of His leaders. God is a God of mercy, but also justice, as in the case of the Amalekites. Harsh judgments, yes, but so was the judgment of God that was borne by Jesus in our stead. God Himself, in the Person of His Son, took the full force of the penalty for the disobedience of all humanity.

Thank You! Lord God, You have taken the judgment I deserved. Dear Lord Jesus, You suffered far more than King Agag and King Saul did for the evil of their sin. All I can do now is cry out to You, “God, be merciful to me a sinner.” I say this with my whole heart, mind and soul. I am now made right in the sight of God. I have no excuses for my sin, and like King David, I have found forgiveness. Amen!

Christian leaders must be warned that God never takes excuses for sin. He only receives sorrow significant enough to quit sinning, and that’s called repentance. I fall on my face and cry out for mercy. I must accept the Words of our key verse, “To obey is better than sacrifice.” Again I pray the sinners prayer, “God be merciful to me a sinner.” John said, “If we say that we have no sin we deceive ourselves, and the truth is not in us. If we confess our sins, He is faithful and just to forgive us our sins and to cleanse us from all unrighteousness” (1 John 1:8-9). What assurance!