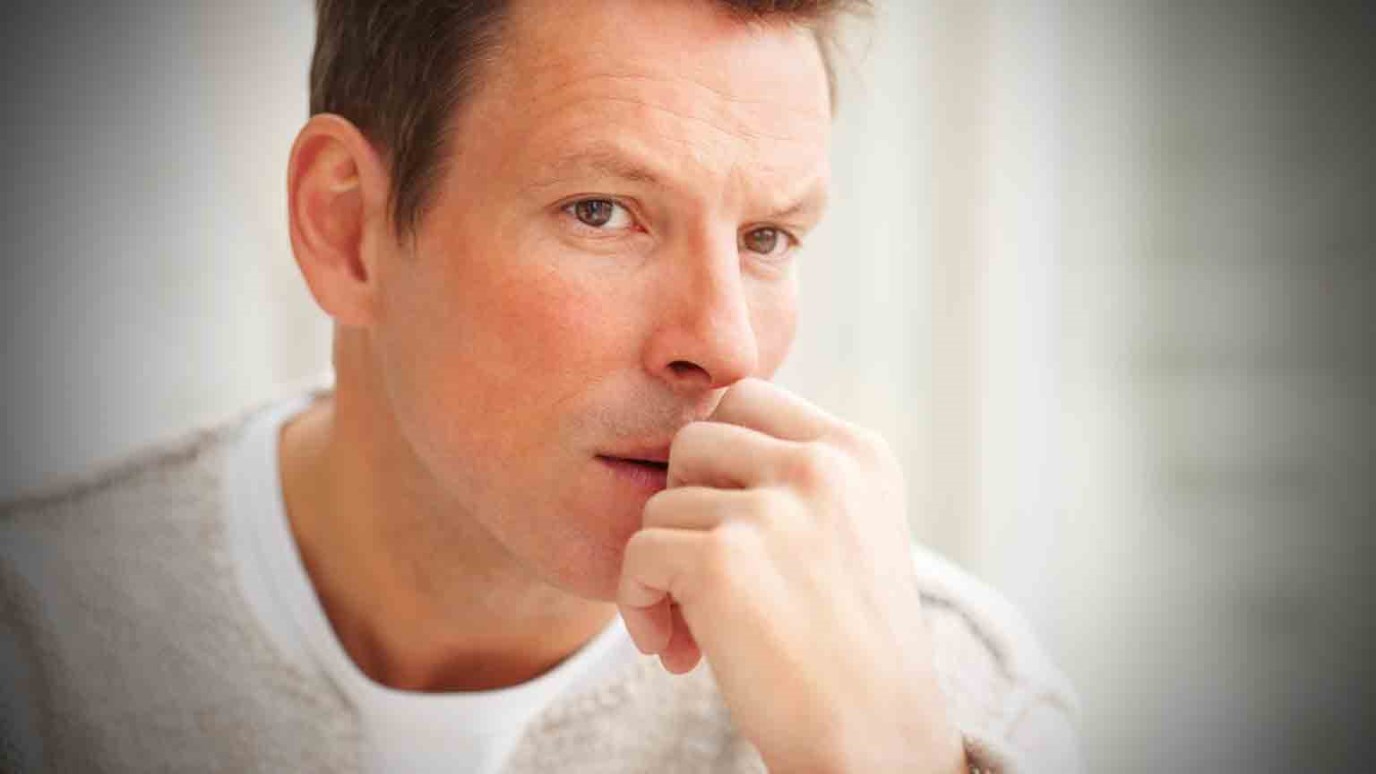 Are you waiting patiently for God to fulfill a promise to you? Talk to Him about it, and listen for what He is saying.

Lord, my honor depends on You. May I be like David, who did not seek his own honor, but waited for You.

Do you find it difficult to wait for God to fulfill his promises?

David had been anointed by the prophet Samuel (1 Sam. 16). When Saul died he could easily have thought he would immediately be announced king of all Israel. However, David was only the king of Judah in the south (7), whereas Ish-bosheth was king of the northern kingdom of Israel (10).

David did not get discouraged or doubt God. Instead he trusted God and continued to wait patiently for God's promises to be fulfilled. We should do likewise. Genuine Christian leadership can never be obtained by manipulation or by seizing power. We can see this as David's enemies fail without David's intervention. Ish-bosheth is later murdered (ch. 4), but once again David punishes Ish-bosheth's killers rather than reward them.

We may sense God calling us to serve him within the church or a Christian organization or in the workplace. Yet we may have to wait a long time for the promised door to open. Until this happens, we should serve faithfully and ethically, performing to the best of our abilities. David did not seek the destruction of his enemies but focused on serving God. We should do likewise.

Are you waiting patiently for God to fulfill a promise to you? Talk to God about it and listen for what he is saying.

God, You are fully reliable. Help me remember that Jesus first humbled himself to the point of death before being lifted up

Holding on to Our Hope
Dr. Charles Stanley