Be Open to Being Used by Him 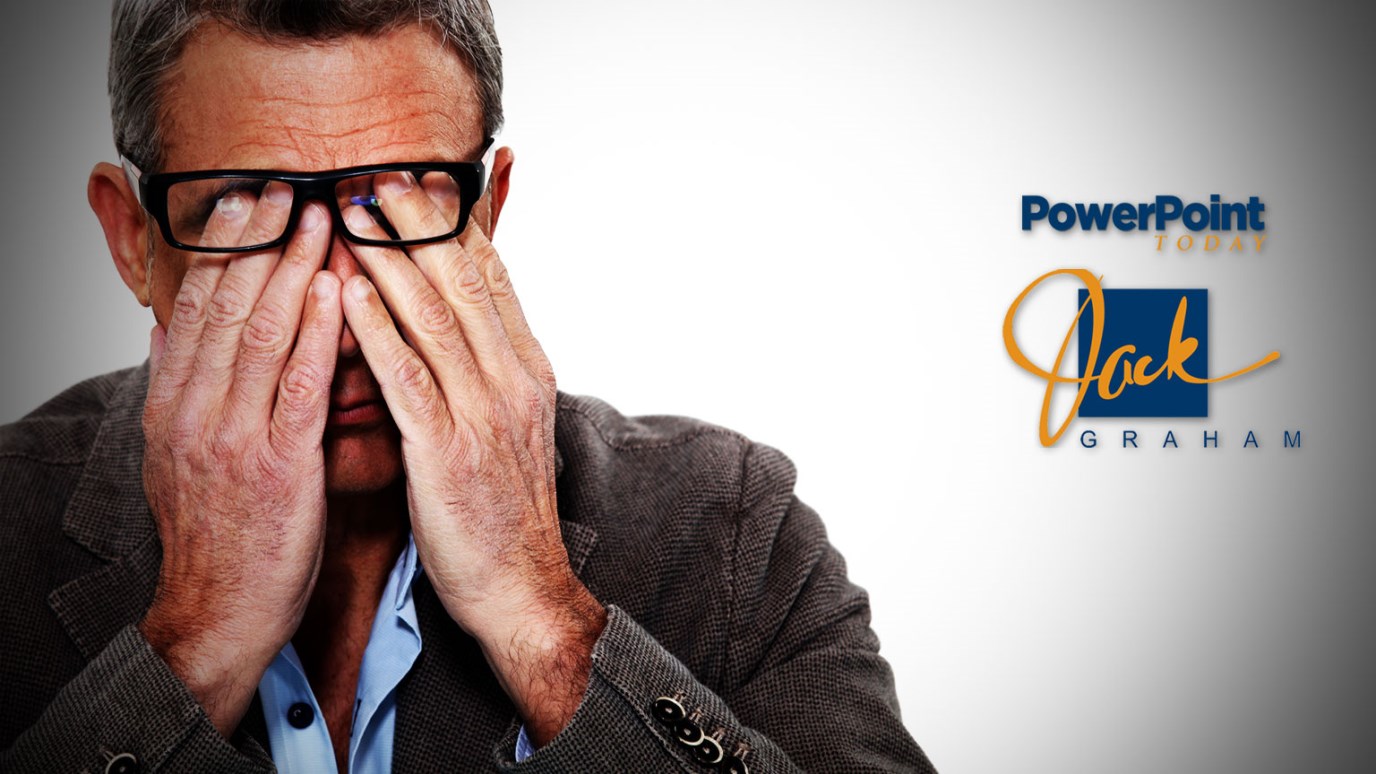 Be open to being used by Him in a powerful way this year!

Therefore, if anyone is in Christ, he is a new creation. The old has passed away; behold, the new has come (2 Corinthians 5:17).

There was a man by the name of Mel Trotter who was a terrible drunk. Alcoholism was such a problem for him that on one occasion when his wife sent him for medicine for their sick child, he stopped into a bar and spent all the money on booze, and his daughter died.

At his daughter’s funeral, Mel stood beside her coffin and swore he’d never touch a drink again. Within two hours, he was drunk. He was so desperate for alcohol once, he sold his shoes on a snowy day to buy a drink. Drunk, shoeless, and walking home in the snow, Trotter heard Gospel music from a little storefront mission. He stumbled through the door and sat down.

That night, Mel Trotter walked down the aisle of that little mission, gave his life to Jesus Christ, and received the grace of God. He became a minister, and founded missions to help people recover from substance abuse. God, by His abundant grace, saved Mel Trotter.

It doesn't matter where you've been or what you've done, God can save you, too. And not only that, He can transform your life into one that makes a real difference for Him. So as you begin the new year, commit to Jesus Christ and open yourself to being used in a powerful way this year!

Recommit yourself to Christ this year and expect him to use you in a big way!

Look Through His Eyes
Sarah Young