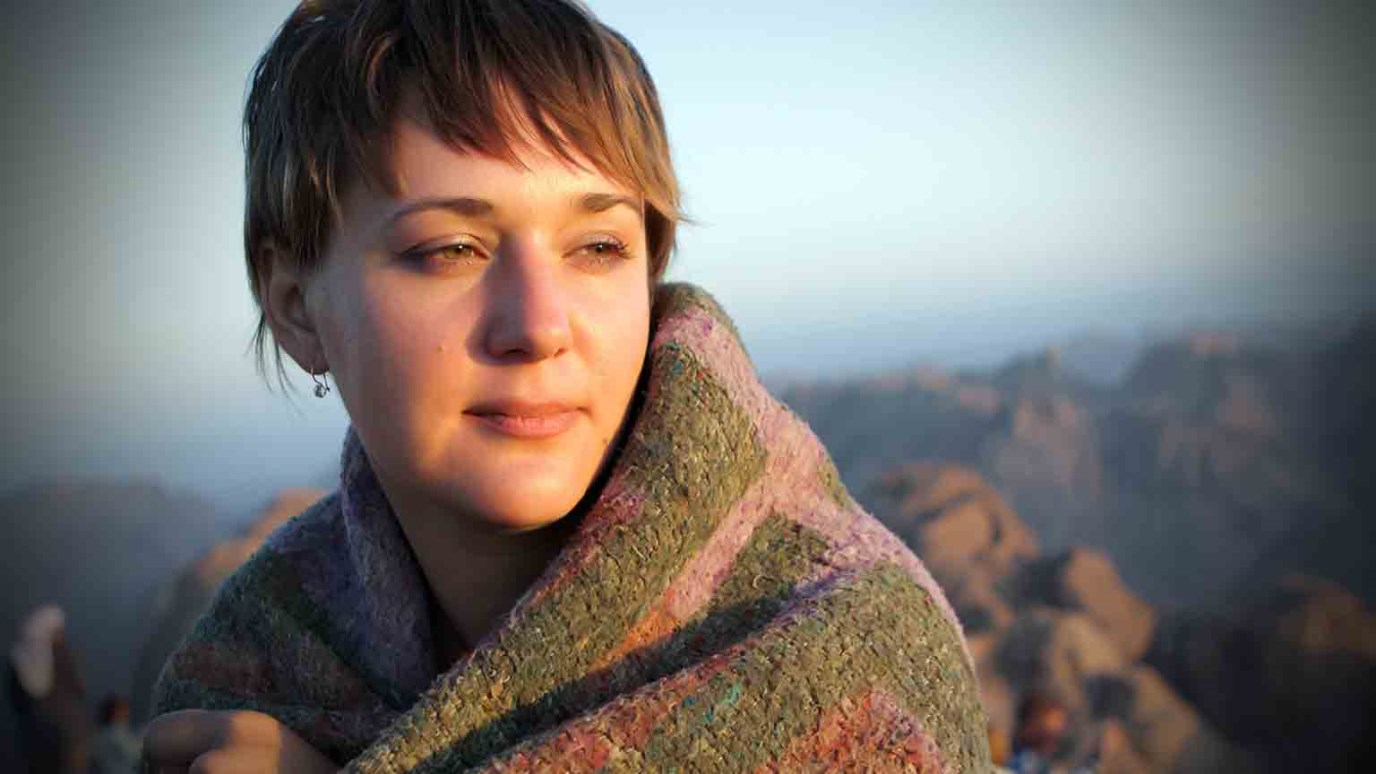 Ask God to help you discern wise leadership and be on guard against deceivers.

Almighty God, ground us in truth and love and in the knowledge of who You are.

Are you prepared to stand?

Things are going to get worse before they get better. That's the uncomfortable theme of Jesus' words in this passage. After his earlier talk of "wars and rumors of wars" (24:6), Jesus now warns his followers of malevolent threats from dark forces, which they'll face before his return.

The "abomination that causes desolation" (15; Dan. 9:27), has been interpreted variously by scholars. It may refer to the erection of a pagan altar in the Jerusalem Temple by Antiochus Epiphanes in 168 B.C.; more widely, however, it may be seen as an embodiment of Satan himself.

There are other forces, however, that Jesus tells us to discern, such as false prophets and false messiahs. We're told they will be powerful (24), but they won't be of God. Jesus says, "Don't believe them" (26). We are to be on our guard for these people as they emerge.

It is unfashionable and deeply politically incorrect in our proudly "tolerant" society to decry anyone as a false teacher. Yet, Jesus explicitly commands us to do so. We should pray often for discernment and be on guard against deceivers.

Pray that God would help you to discern wise leadership and lead you away from false teachers.

Father, help me to prepare my heart so that I might be found standing faithful to You until the very end.