Be of Good Courage 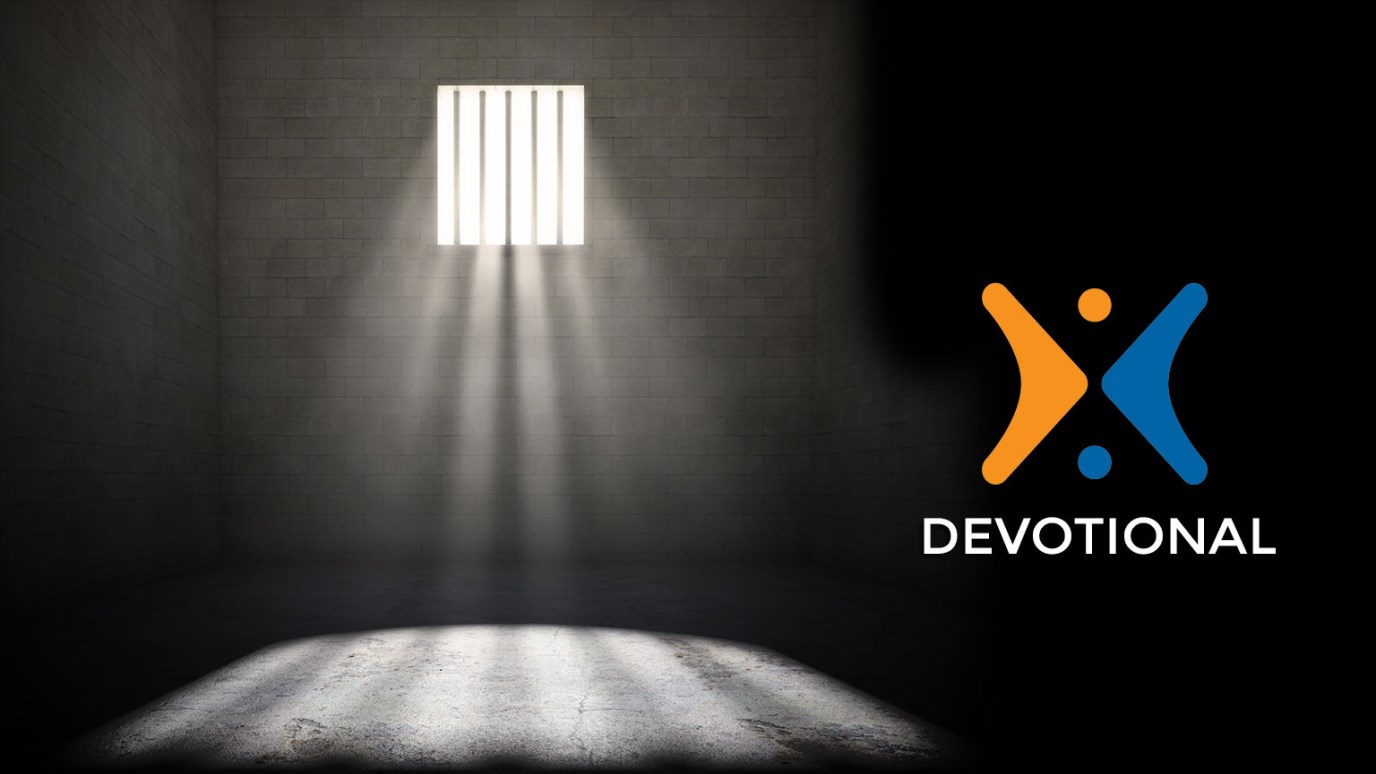 Jesus is there in your prison as well, whatever and wherever that prison may be. And He knows what you are going through.

The following night the Lord stood by him and said, “Be of good cheer, Paul; for as you have testified for Me in Jerusalem, so you must also bear witness at Rome.” (Acts 23:11)

Even the most committed believer has those times when fear and worry can kick in. Anxiety can overtake us. Maybe we are concerned about our future. Maybe we are discouraged or afraid. If that is the case, you might be surprised to know that even the great apostle Paul experienced emotions like this.
Paul had gone to Jerusalem, and the next thing he knew, he was locked up in a cold, damp, dark prison cell. All of this happened as a result of his bold proclamation of the gospel.
Acts 23:11 tells us, “The following night the Lord stood by him and said, ‘Be of good cheer, Paul.’ ” That phrase be of good cheer could be better translated “be of good courage.” Whenever we read in Scripture that an angel of the Lord appeared and said, “Fear not,” it was usually because someone was afraid. So I conclude that when the Lord himself stood by Paul and said, “Be of good courage,” the apostle needed that special word of encouragement at that particular moment.
Sometimes it seems as though God is the only one standing by us. But if everyone else had forsaken Paul, Jesus was company enough. If all the others despised him, the smile of Jesus was approval enough. Though his circumstances were less than ideal, I am sure he knew it was better to be in that jail with the Lord than to be anywhere else without Him.
Jesus is there in your prison as well, whatever and wherever that prison may be. And He knows what you are going through.
More Sermon Clips Add To Library Add to My Devotionals Favorite Share Like 60

He Cannot Deny Himself
John Piper