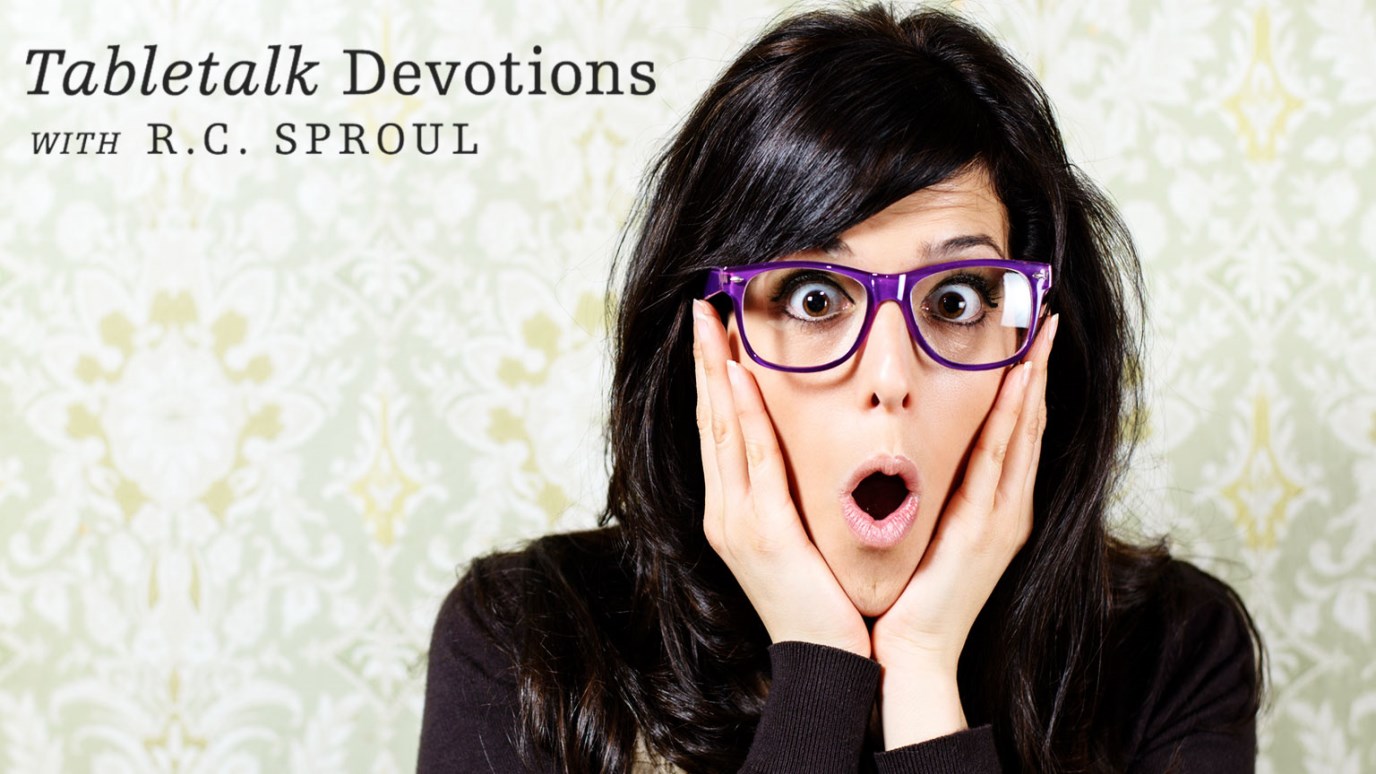 R. C. Sproul explores 1 John 3:12-13 and uses the Cain and Abel story to remind us to express love to our fellow Christians.

Having established that all believers must practice righteousness and love one another, the apostle John turns to the book of Genesis in 1 John 3:12 in order to further support this point. As we will see, the example of Cain and Abel provides a particularly good way for John to connect his themes of the world, the children of God, love, and righteousness.

In verse 12 we read that we should not be like Cain who was of the evil one and murdered his brother. It is clear from our study of verse 10 that there are only two kinds of people on this earth: those who are of God and those who are of the Devil. Cain is a fitting representative of all those who are of the Devil because instead of loving righteousness and thus his brother, he hated Abel to the point of murder (v. 12). His character resembled that of his spiritual father, the Devil, who has been a murderer from the beginning (John 8:44). On the other hand, Abel is a fitting representative of those who practice righteousness. In doing what was pleasing to God (Gen. 4:4), Abel revealed himself as His child because his practice of righteousness mirrored God’s own holy character.

Since the fall of Adam, the seed of the woman and the seed of the serpent have been at war (3:15). The children of God have always had to face the onslaught of the Devil’s children. This conflict is seen most clearly in the crushing of Satan and the wounding of Jesus at Calvary. Nevertheless, all those who are in Christ will face trouble from those who are of the Devil.

Thus, John also reminds us not to be surprised when the world hates us (1 John 3:13). Cain, like all other children of the Devil, loved this evil world, and because he loved it, he hated the righteous. As we cease loving the world by doing God’s will (2:15–17), so too will the world hate us just as Cain hated Abel.

Biologically speaking, Cain and Abel were from the same family. However, they did not share the same spiritual heritage. Though we might think they were brothers, in an ultimate and eternal sense they were not. The church can also be viewed this way. We might belong to a corporate body, a manifestation of the visible church, but if we hate others in it, we are not children of God and not a part of the invisible church. Tell a fellow Christian that you love him today.