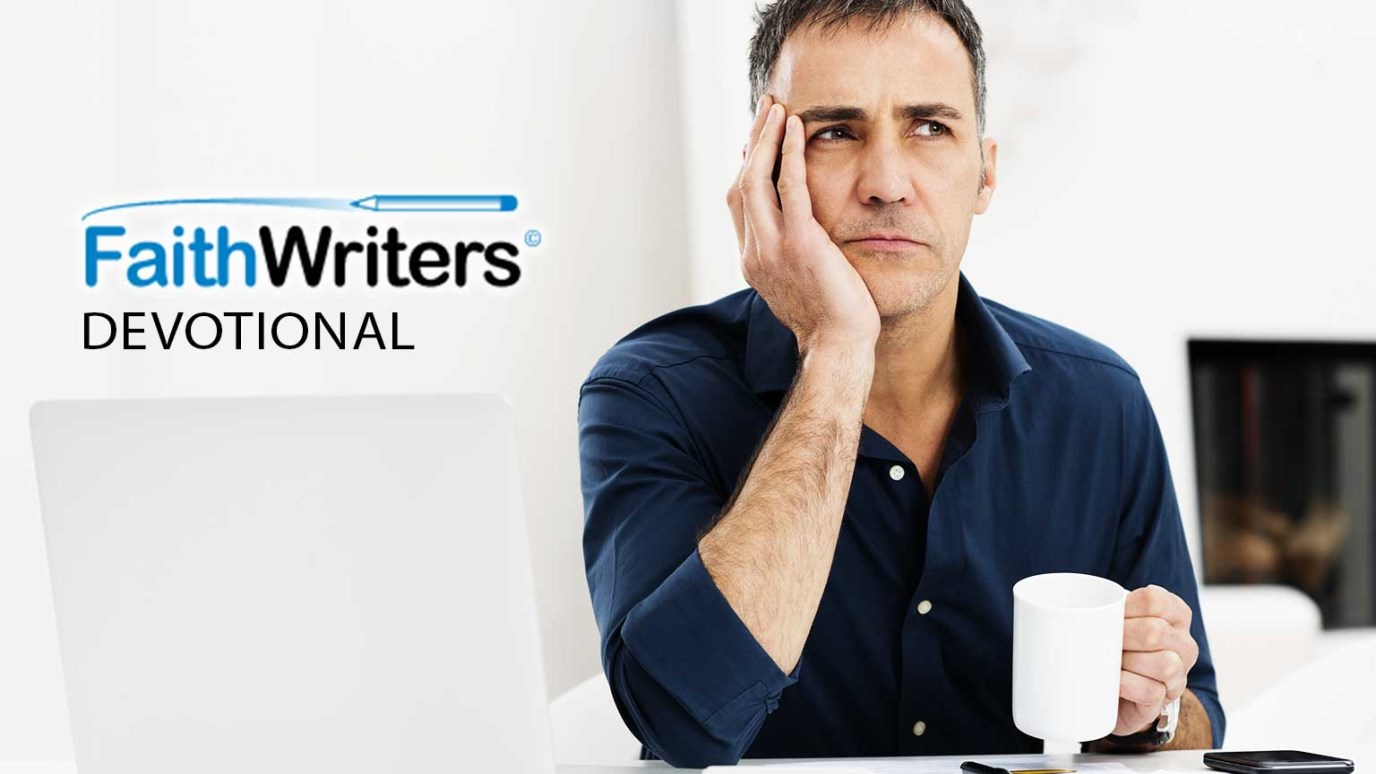 Many Christians are deceived into thinking that belonging to a “high” church gives them the right to look with disfavor on those who they think are beneath them.

Both Jesus and Paul warned their audience not to be deceived but in different contexts. -Luke 21:8 & Galatians 6:7

Saul was zealously persecuting the Christians. He sought permission of the High Priest to go to Damascus to bring back to Jerusalem those who were preaching in Jesus’ name. On his way there he was blinded by a great light (Acts 9:1-19). This was his first true encounter with Jesus when Jesus asked him why he was persecuting Him. After three days without sight, water or food, Saul learned that Jesus had chosen him to go and preach to the Gentiles.

Saul was deceived. He presumed that being a Pharisee and a member of the Sanhedrin entitled him to persecute the Christians in the name of God. He couldn’t recognize his transgression until the scales fell from his eyes, thus restoring his sight. At his conversion, his name was changed to Paul, the Apostle.

Similarly many Christians are deceived into thinking that belonging to a “high” church gives them the right to look with disfavor on those who they think are beneath them. Jesus said “For I did not come to call the righteous, but sinners, to repentance.” (Matt. 9:13). Paul said “let each esteem others better than himself (Phil. 2:3). We should do likewise. It was not the wise or learned whom Jesus chose, but ordinary fishermen and tax collectors to whom He said, “Follow Me”.