Be Jesus to the World 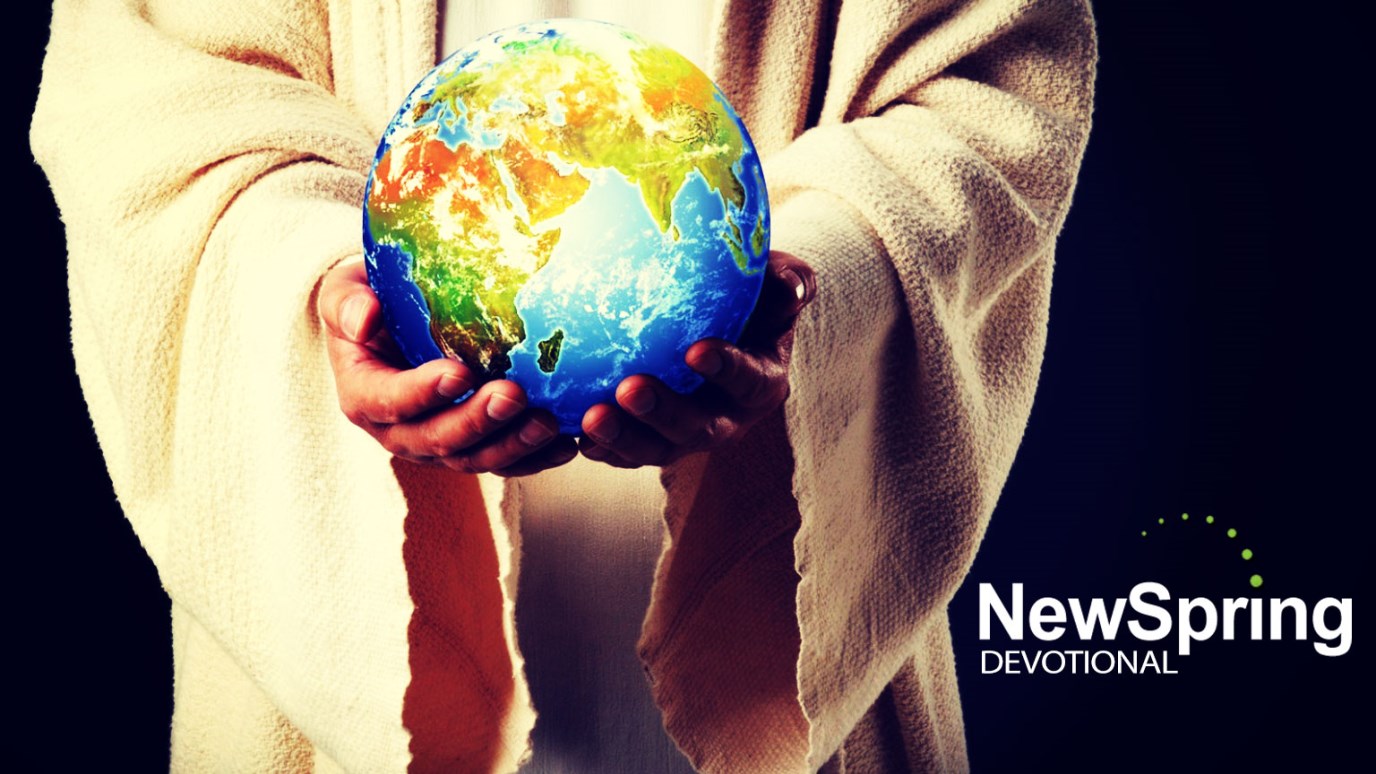 We are not called to condemn. We are called to love others, even if that means being friends with the "tax collectors" in our society.

About a year ago, I met a 19-year-old who was the boyfriend of a close friend of my family. If you saw this boy, you would probably think he was a thug. He wore baggy jeans, a big coat and a hat cocked to one side. He wore earrings and some jewelry, and generally looked rough around the edges. Once, he was even shot in a gang-related altercation. From first glance, he is the type of guy your parents warn you about.

What you may not know from first glance is that he had a small baby girl he loved dearly. Or that he knew every word to every Taylor Swift song, and he sang them loudly. He made bad decisions, but this young man was trying to get his life together. He wanted to be different, and most everyone around him had already written him off.

Most people judged him and treated him with disgust and disrespect. He was often ignored and treated as though he wasn’t worthy of love, conversation, or even cordiality. But someone chose to look past his outer appearance and invite him to church. He came and accepted Christ that Sunday morning. The following night, he died in his sleep. The cause of his death is still unknown. What is known, however, is where he will spend eternity.

Jesus didn’t hang out with people like Himself. In fact, the people who weren’t like Jesus liked Him the most. Zacchaeus, the tax collector, is just one example. When Jesus asked to stay at Zacchaeus’ house, “all the people…began to mutter, ‘He has gone to be the guest of a sinner’” (Luke 19:7). Jesus hung out with the sinners because they’re the ones who needed saving. In verses 9-10, Jesus said to Zacchaeus, “‘Today salvation has come to this house, because this man, too, is a son of Abraham. For the Son of Man came to seek and to save the lost.’”

We are not called to condemn. We are called to love others and be Jesus to the world, even if that means being friends with tax collectors.