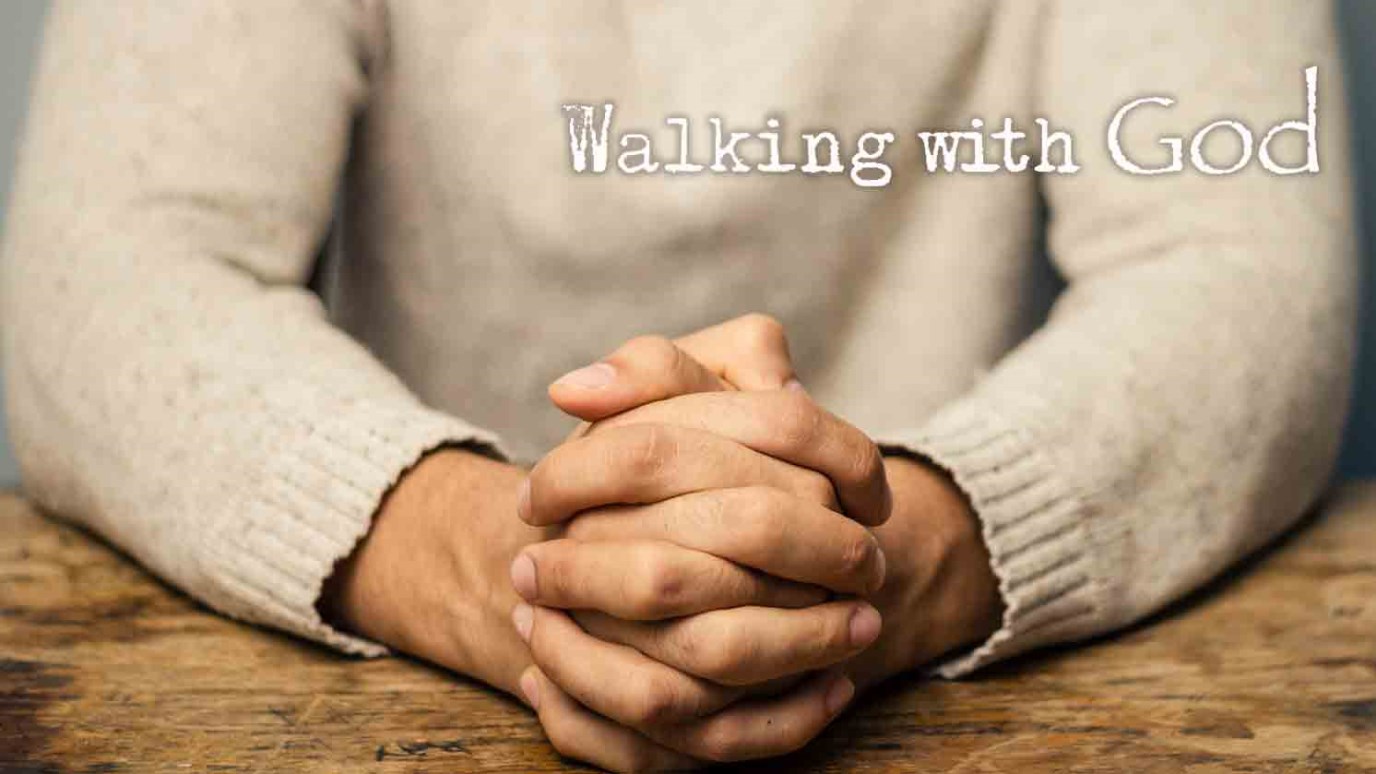 God wants us to be honest when we pray. He’s big enough to cope with whatever we have to say.

Strike all my enemies on the jaw; break the teeth of the wicked. (Psalm 3:7)

Hopefully our introductory verse brought you up with a bit of a jolt! Hopefully you’re thinking, "What on earth are they doing including a prayer like that?" (If you are, good! If you’re not, then you’re probably still asleep!) But let us ask you a question: Have you ever felt you wanted to be honest in prayer? We mean, really honest? So often prayers can be wrapped up in such nice, religious language that they lack any reality or "bite." We say all the "right" words, but go away not really having told God what we think. Well, if that’s you, then today’s verse is for you; for it is an example of one of the prayers in the Bible that are staggeringly honest, to the point of being shocking!

Here is King David, on the run from a coup against him, calling out to God with great trust, but also with great honesty: asking God to strike his enemies’ jaws and break their teeth. But surely that isn’t very godly, is it? Why is such a prayer recorded in God’s word? Well, it’s because God wants us to know that we can be utterly honest when we bring our feelings and prayers before Him; that He is not shocked by them – indeed, He knew them before we spoke them anyway!

But of course, just because this is what David felt doesn’t mean it’s what God felt! But nevertheless God says, "Come on; get it off your chest; then we can talk about it." Only as our cries are honest will we ever see God breaking in – and that may be breaking into our own life as much as into the lives of others or the situation that we are complaining about!

God wants us to be honest when we pray, then. He’s big enough to cope with whatever we have to say. But then, having said it, we then need to be ready to listen to what He has to say in return – and that may be just as strikingly honest too! Come on! Be honest in your talking to God today!

Overcoming the Barriers to Prayer: Get to Know God
Jeff Schreve