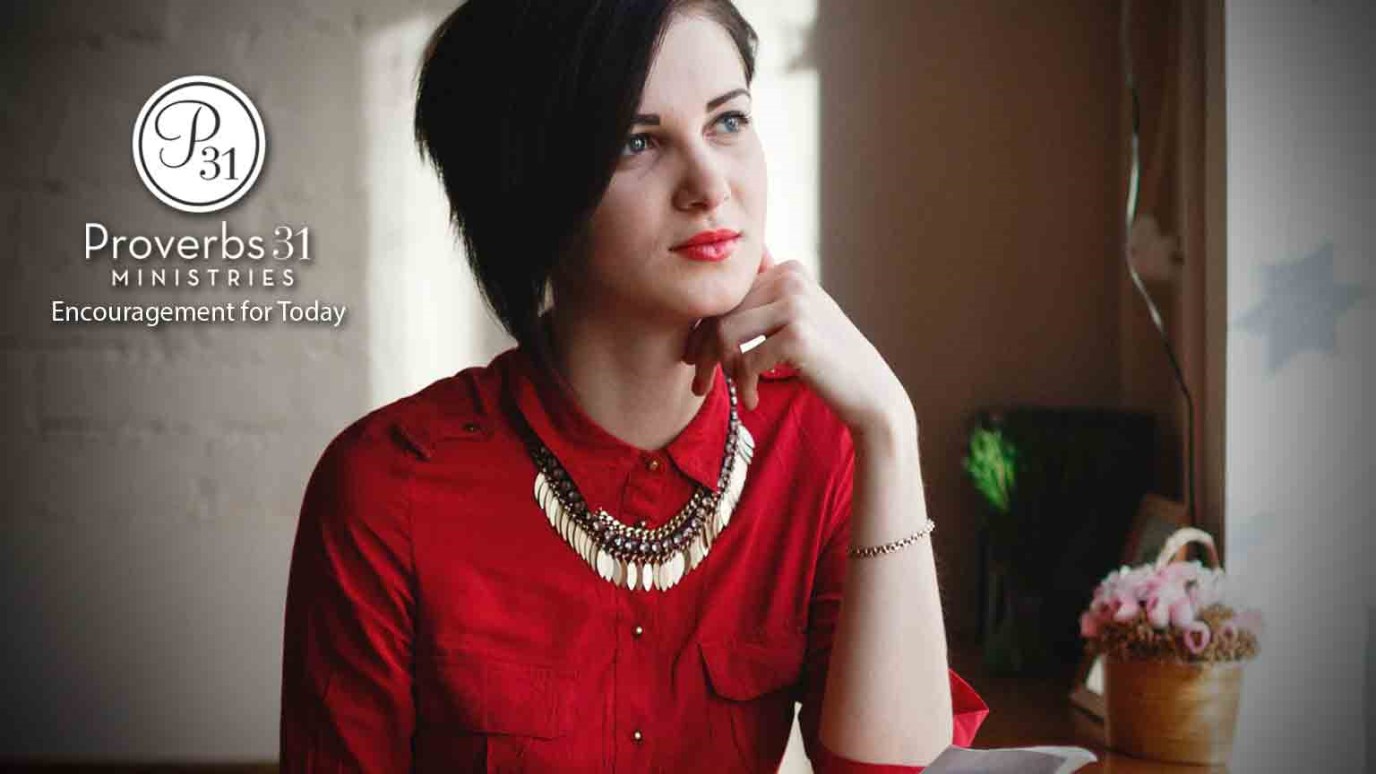 We have a choice: obedience that may look foolish to others or regrets that will make us feel foolish later on.

What kind of foolish do you want to be? It's a question I've started asking myself.

When I hear the word "foolish," I'm drawn to the story of Noah, a man passionate about the pursuit of obedience, despite looking like a fool.

People thought Noah had lost his mind. What kind of a fool would build a giant boat and load it with smelly animals? All while there was not a raindrop in sight. I imagine the mockery he endured from those in his community was painful for Noah.

Noah as a person inspires me, but his obedience challenges me.

A few years ago I listened to an author share a story about a book she had written. Sales took off quickly. A few weeks after the release of the book, another author wrote her an honest email.

This woman said she knew she was supposed to write a book with the same message as the best-selling one. God had given her identical verses and points to make. Yet she'd disobeyed Him and put off writing that book; she felt the Lord had given the other author the message instead.

The regret from disobedience of not writing that book made her feel foolish. Hearing this story, I thought of all the opportunities of God's plans I had missed because of disobedience. In my own regrets, I too felt foolish.

Truthfully, God does not need us to accomplish anything. He's God—sovereign, powerful and mighty—with or without us. But, He wants to use us. He's given gifts, talents and great purpose in Him to each person.

The painful reality is, if we don't obey God, we will miss out.

The pursuit of obedience can be hard. Along the way we may lose friends, be mocked or called crazy. But ultimately, we have a choice: obedience that may look foolish to others or regrets that will make us feel foolish later on.

What kind of foolish do you want to be?

Dear Lord, thank You so much for always giving us another chance to pursue the purpose You have for our lives. May today be a day we begin living out the promises and plans You have for us more than ever. In Jesus' Name, Amen.

Reflect and Respond:
Is there something God has called you to do that you've been putting aside?

Today, take one step towards that goal or dream.

Power Verses:
John 10:10, "The thief comes only to steal and kill and destroy; I have come that they may have life, and have it to the full." (NIV)

Genesis 6:22, "Noah did everything just as God commanded him." (NIV)

How to Get Back on Track
Pastor Rick Warren

Anything At All
Dr. Bill Bright