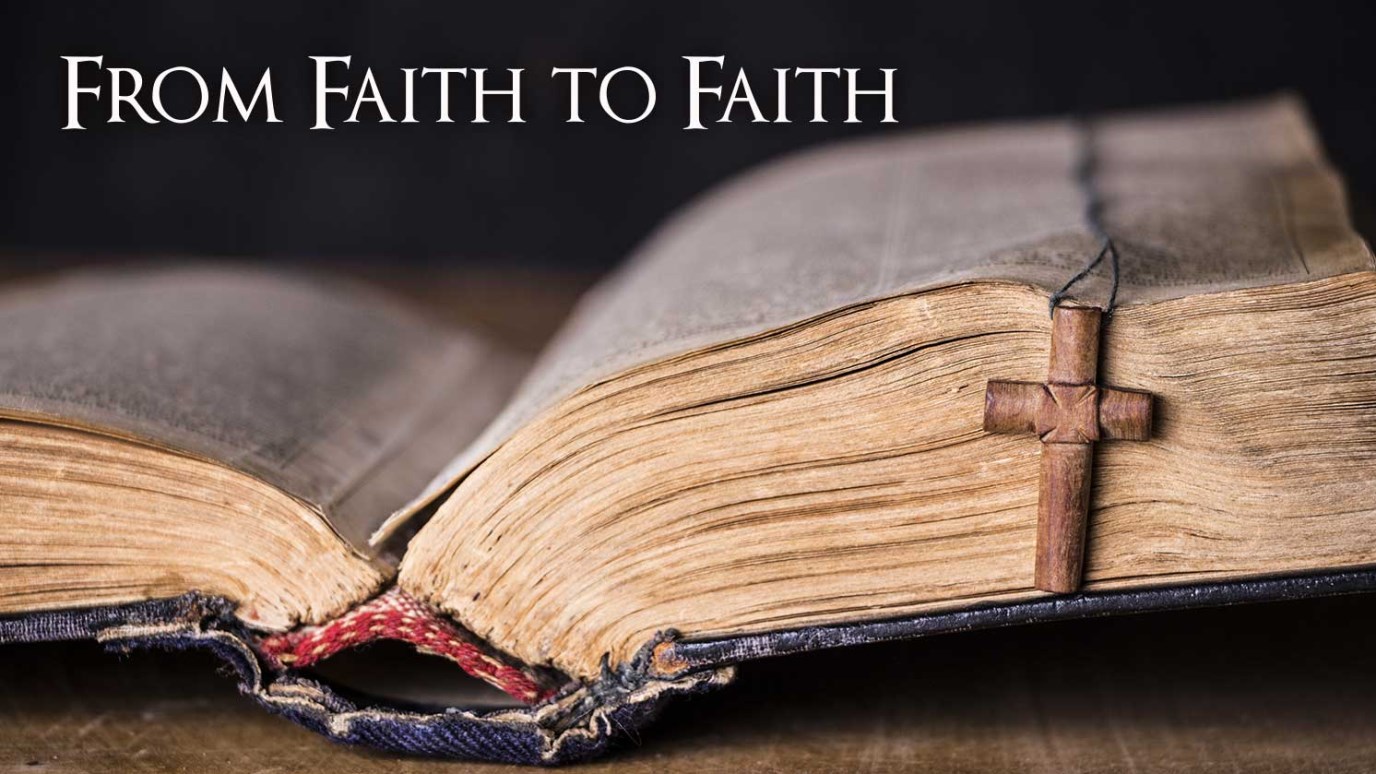 If you’re going to fight the good fight to the finish, then you’ll have to do as Joshua did — you’ll have to continually draw courage from the Word of God.

Only be thou strong and very courageous, that thou mayest observe to do according to all the law, which Moses my servant commanded thee: turn not from it to the right hand or to the left, that thou mayest prosper whithersoever thou goest. Joshua 1:7

There are going to be some days when you’d rather pull the covers over your head and hide than take another faith stand against the devil. But you can’t. Because the battle of faith isn’t fought once and then forgotten. If you want to keep living in victory, you have to fight it again and again.

There’s no way around it. Of course, some of God’s people still try to find one. The Israelites, for example, thought their battles should be over when they crossed the Red Sea. So when they heard reports of giants living in the Promised Land, they decided they couldn’t face the fight. Their courage failed them. So they took a 40-year detour through the wilderness.

But you know what? They still couldn’t avoid that fight. When the time came for the next generation to enter the Promised Land, the giants were still there!

This time, however, they found the courage to face them. Where did they find it? In the Word of God. Their leader, Joshua, had obeyed the instruction of the Lord and kept that Word on his mind and in his heart day and night. He’d meditated on it and let it constantly remind him that God was on their side.

If you’re going to fight the good fight of faith to the finish, you’ll have to do just like Joshua did. You’ll have to continually draw courage from the Word of God. So make up your mind to do it. Get into that Word and let it change you from a coward to an overcomer. Then march into battle and slay the giants in your land.