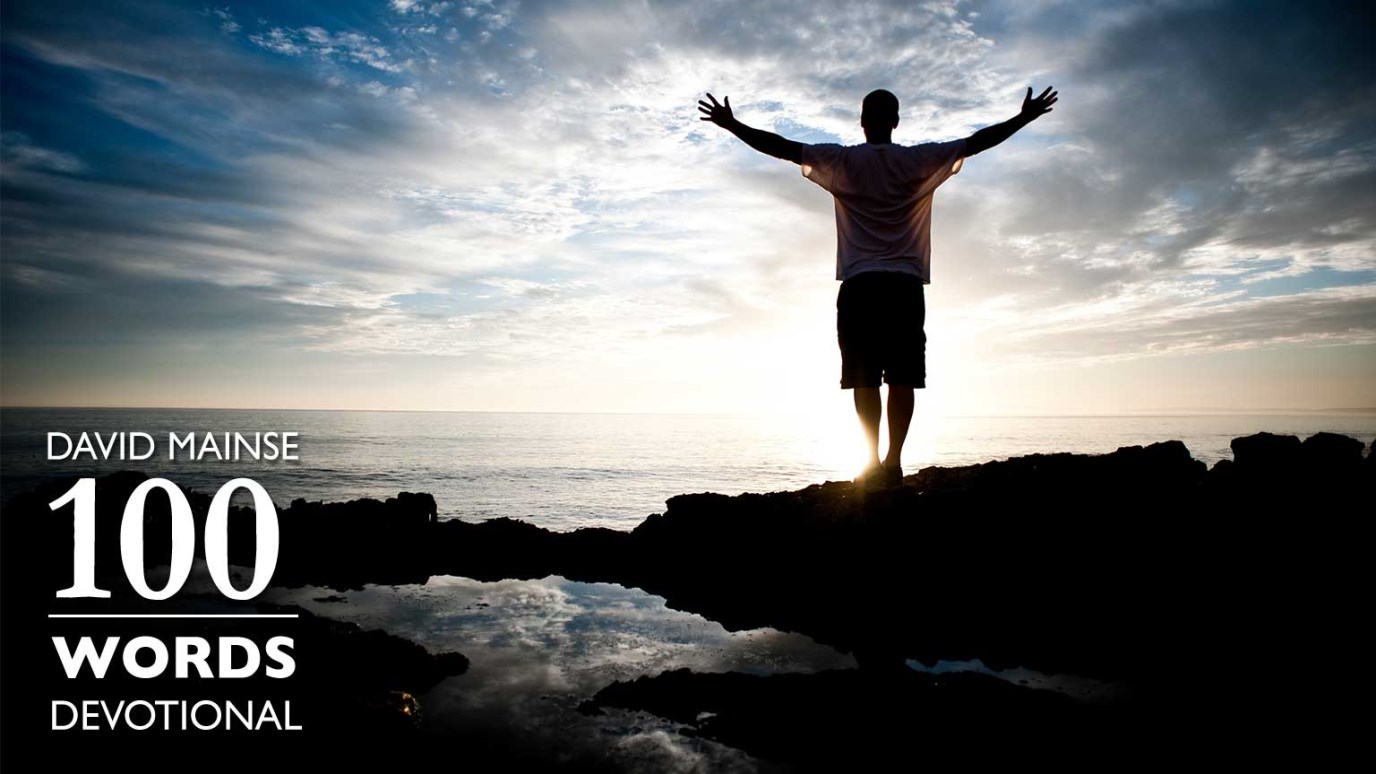 Moses was a brave leader who experienced his fair share of failures. Jesus is the ultimate leader we can count on for guidance when we make mistakes.

Be strong and of good courage; for you shall bring the Children of Israel into the land of which I swore to them, and I will be with you.

Twice Moses said the words of our key verse to Joshua. We must speak words of encouragement to leaders. For a reluctant leader, Moses, you’ve done fairly well. Yes, you’ve had some failures, and for that reason you are not leading your people into the Promised Land. You were a war-time leader. The nations through which you led the former slaves were determined to destroy you, but with the help of God, you won many battles. Eventually, a new leader must win the war. Moses, you showed up on the Mount of Transfiguration to encourage Jesus as He faced death in the most decisive battle in human history (Matt. 17:1-8). Thank you, Moses, for your faithfulness to God’s call. It’s interesting to note the words “God said” and “Moses said.” Believing in the verbal inspiration of Scripture means that we have an accurate account. It’s good history. It doesn’t mean that Moses always, without fail, said and did all that God wanted him to say and do. After all, he was a human leader. Jesus always got it right. He’s the Leader we seek to follow (John 8:25-29).

Dear Jesus, You always said and did what pleased Your Father. Like Moses, I’m very human. I confess I made mistakes in my leadership. Because of these errors in judgment I’ve not entered into all of Your perfect plans for me and those I have led. I’ve asked forgiveness and You have granted it. Now I pray that You’ll guide and direct the new leadership, and please give me the grace to encourage them more and more. Amen!

I want to be an encourager. A while ago our CEO at the time received a discouraging letter from a former staffer. I love the person who wrote the letter, and she is a great example of God’s grace, but her letter, if taken to heart, was most discouraging. It criticized his particular form of leadership. I’ve received many such letters, and I’ve simply answered them like this: “Thank you for your input into my life and leadership. I am placing your letter before the Lord in my early morning prayer time.” I encouraged our CEO by reiterating my firm belief that God called him into leadership of Crossroads for a season and assured him of my full support.

Don’t Try to Put Out Every Brush Fire!
H.B. Charles, Jr.
What I Wish I Would've Known Yesterday
Emily Manke
Follow Us
Grow Daily with Unlimited Content
Uninterrupted Ad-Free Experience
Watch a Christian or Family Movie Every Month for Free
Early and Exclusive Access to Christian Resources
Feel the Heart of Worship with Weekly Worship Radio
Become a Member
No Thanks