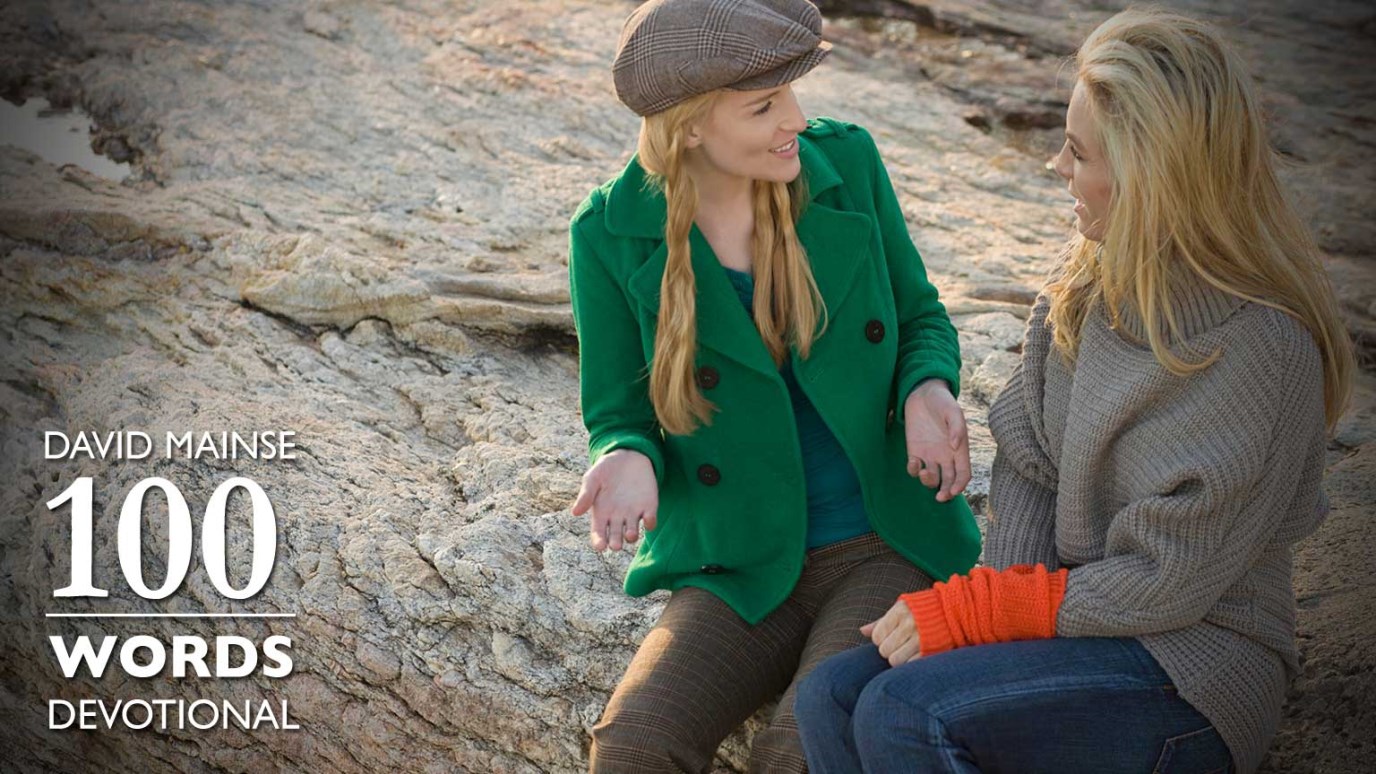 Do you frequently express your appreciation to God and to others? Show someone your gratitude today.

So David sent messengers to the men of Jabesh Gilead, and said to them, “You are blessed of the Lord, for you have shown this kindness to your lord, to Saul, and have buried him…”

To be “blessed” is to experience the favor of God and people. The men of Gilead blessed Israel by their act of respect to King Saul’s body. In return, David blessed Gilead by thanking them and pray that the Lord would show kindness to them. David took the time to care for others. It’s no wonder that David was so popular in Judah at this time, and eventually throughout all of the tribes of Israel, even in Saul’s tribe, Benjamin. Show someone your gratitude today. A letter, e-mail, phone call or even a personal visit can bless a teacher, a pastor, an employer or coworker, an elected representative or a clerk at the grocery store. So many could be blessed when each one reading this makes the effort to say thanks as David did.

Lord God, thank You for the people You’ve placed in my life. Help me to always express my appreciation for them, never taking them for granted. Most of all, I’m determined to show my appreciation to You, Jesus, by thanking You for the ultimate favor to me: Your death, resurrection, and constant care. Thank You Jesus. Amen!

It was just before Christmas, 30 years ago, Ugandan President Museveni had just assumed office and was determined to reverse the curse of the Idi Amin years. God put it on my heart to ask our viewers to send in a small gift for the orphans of Uganda. Canada did not have diplomatic relations with Uganda, so the Ugandan ambassador in Washington D.C. agreed to accept delivery to his embassy. One week later, he called to say that so many gifts had arrived that he could hardly get into his embassy because of them. The American Air Force volunteered a C-130 cargo plane to take the gifts to Entebbe. President and Mrs. Museveni arranged for the gifts to be taken to the TV station where, on Christmas Day, for 5 hours live, they distributed the gifts to thousands of the children who had been orphaned by Idi Amin’s atrocities and by the scourge of AIDS. On live TV, the President blessed “those who brought Christmas back to Uganda.”

Adullam: Faithful in Relationships
Beth Jones
Follow Us
Grow Daily with Unlimited Content
Uninterrupted Ad-Free Experience
Watch a Christian or Family Movie Every Month for Free
Early and Exclusive Access to Christian Resources
Feel the Heart of Worship with Weekly Worship Radio
Become a Member
No Thanks