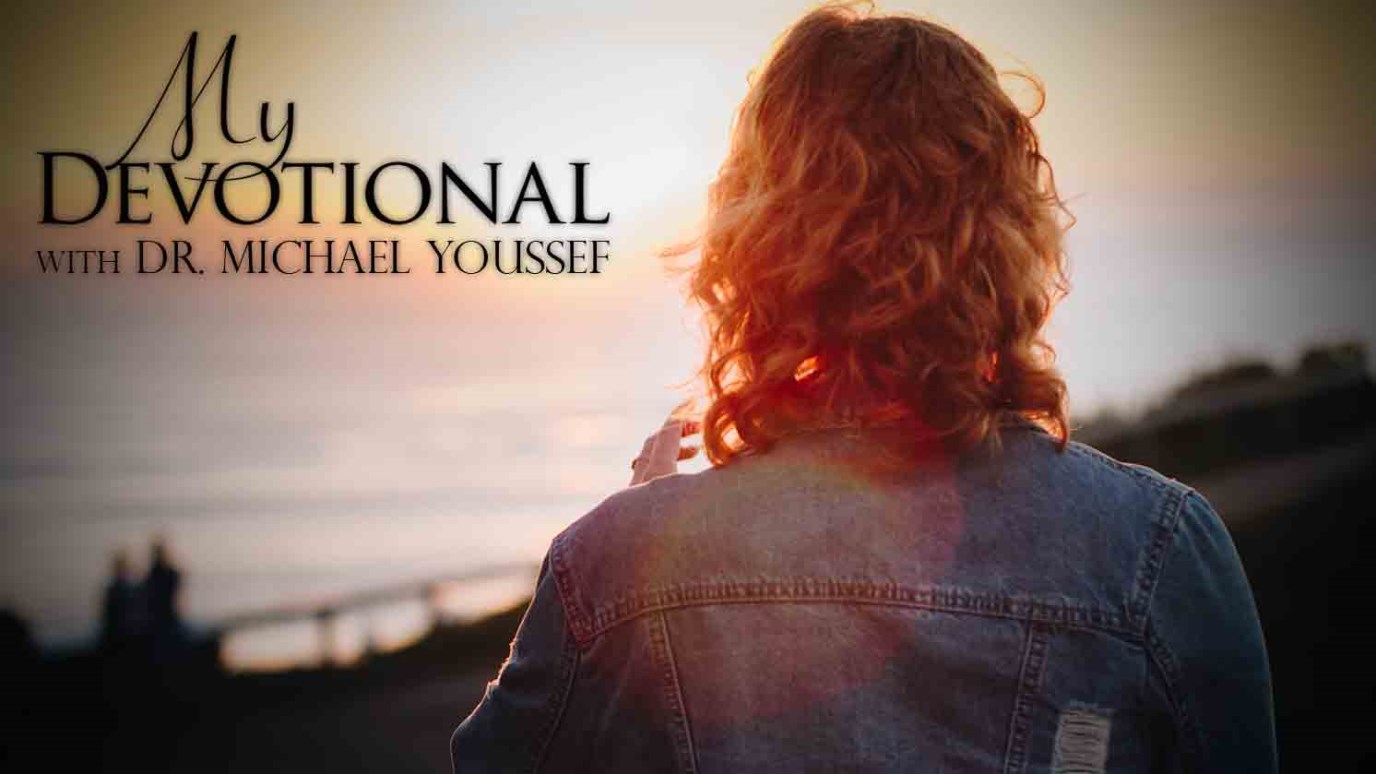 Satan has no power over you. When Christ died on the cross and rose again, He was saying to you, "Be a winner."

Coach Bear Bryant is known as a football legend. But more than anything else, he is remembered as a winner. At the end of his 38-season career, he held six national championships and more victories than any other coach in college football history.

In a tribute to Coach Bryant in the February 19, 1983, issue of National Review, Victor Gold wrote, "Like all authentic Southern legends, he was of the soil."

Bryant once said, "If I hadn't found football, I would have ended up behind a mule just like my daddy. But I will tell you one thing: I would have plowed the straightest furrow in Arkansas."

Somebody asked Bryant if he considered himself an innovator or a trendsetter.

As a victor in a battle takes away the spoils of victory from his enemy, when Jesus died on the cross, He took away the privileges of Satan. "Having disarmed the powers and authorities, he made a public spectacle of them, triumphing over them by the cross" (Colossians 2:15).

Because of the cross, the barrier of sin that once separated you from God has been removed. The gulf of sin has been bridged. The death that characterizes your fate has been taken away, and through Christ you have been made alive.

Wherever you are spiritually today, you can be a winner. Satan has no power over you. When Christ died on the cross and rose again, He was saying to you, "Be a winner."

Prayer: Lord. Thank You for defeating Satan and making a way for me to experience Your eternal life. Break the chains with which Satan tries to bind me. I pray in the name of Jesus. Amen.

"I press on toward the goal to win the prize for which God has called me heavenward in Christ Jesus" (Philippians 3:14).

The Changing of the Mind
Dr. Ken Boa