Be a Superhero At Home 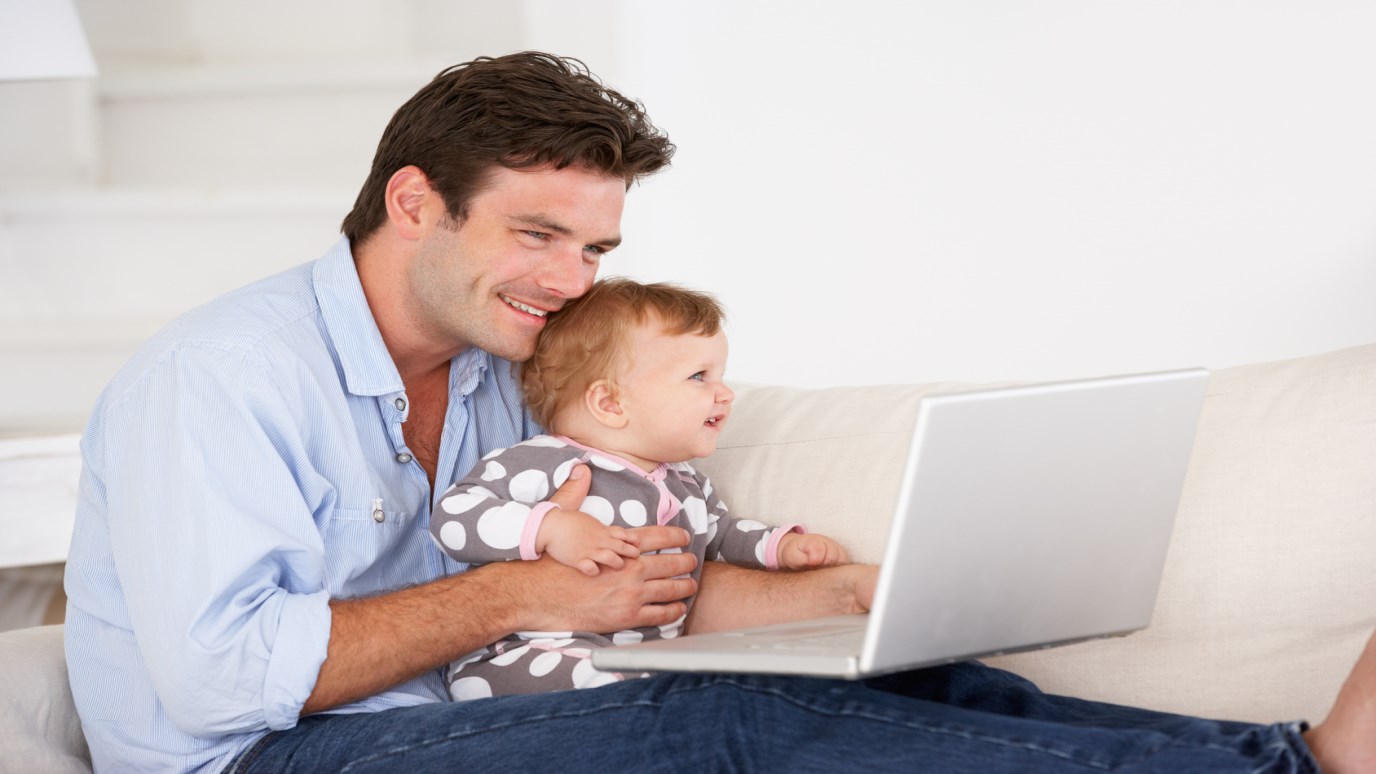 What's the right way for a father to deal with anger?

Quick quiz: superheroes and their alter egos. I’ll list the alter ego, and you name the superhero. Answers at the end. Ready?

Let’s pause on that last one for a minute. If you guessed The Incredible Hulk, you’re a winner. Now, let's think about what we can learn from this character. Here’s a man who becomes a superhero when he’s angry. If you’ve seen the classic TV show in reruns or on Netflix, you’ll remember Dr. Banner's line, “Don't make me angry. You wouldn’t like me when I’m angry.” Yet in episode after episode, someone goes ahead and fires him up—and Bill Bixby transforms into a green-skinned Lou Ferrigno.

For us dads, it doesn’t quite work that way, does it? When your wife surprises you with a “honey do” list, or the kids do, well, kids’ stuff, it's typical to respond in a few different ways—pick the very best one!

Stuff it. We can react stoically, keeping it all in. But there’s something in our gut that just doesn’t set well. Did you know that stuffing it can actually build up such intense stress that it can lead to health problems? One way or another, when you least expect it, that time bomb is going to explode, and it’s not going to be pretty.

Spew it. There’s a second common way men often respond to such situations, and that’s to spew–to react without thinking. Sometimes the fuse is so short, the slightest offence can set Dad off. It’s like taking that first sip of your Starbucks–careful, dads, this beverage is extremely hot! The Hulk suddenly emerges, and it, too, isn’t pretty.

Speak it. Here’s a third option, right from the Bible: Speak the truth in love (Ephesians 4:15). First, speak–rather than react. Talk it through at the first opportune moment. Use an “I message” by starting the sentence with “I” (to express feelings), rather than “You,” which can come across as accusatory. Second, focus on the truth—steering clear of such words as “always” and “never,” yet talking honestly about the situation. Finally, be sure to communicate in love—the kind of love God describes in 1 Corinthians 13:5-7, the kind of love God shows us every day.

OK, now that you've seen the options, which of these approaches has the best chance of making you a “superhero at home”?

Oh, and how did you do on the quiz?

Going From Heart Issues to the Cross
Dennis Rainey

Share Your Work World with Your Kids
National Center for Fathering