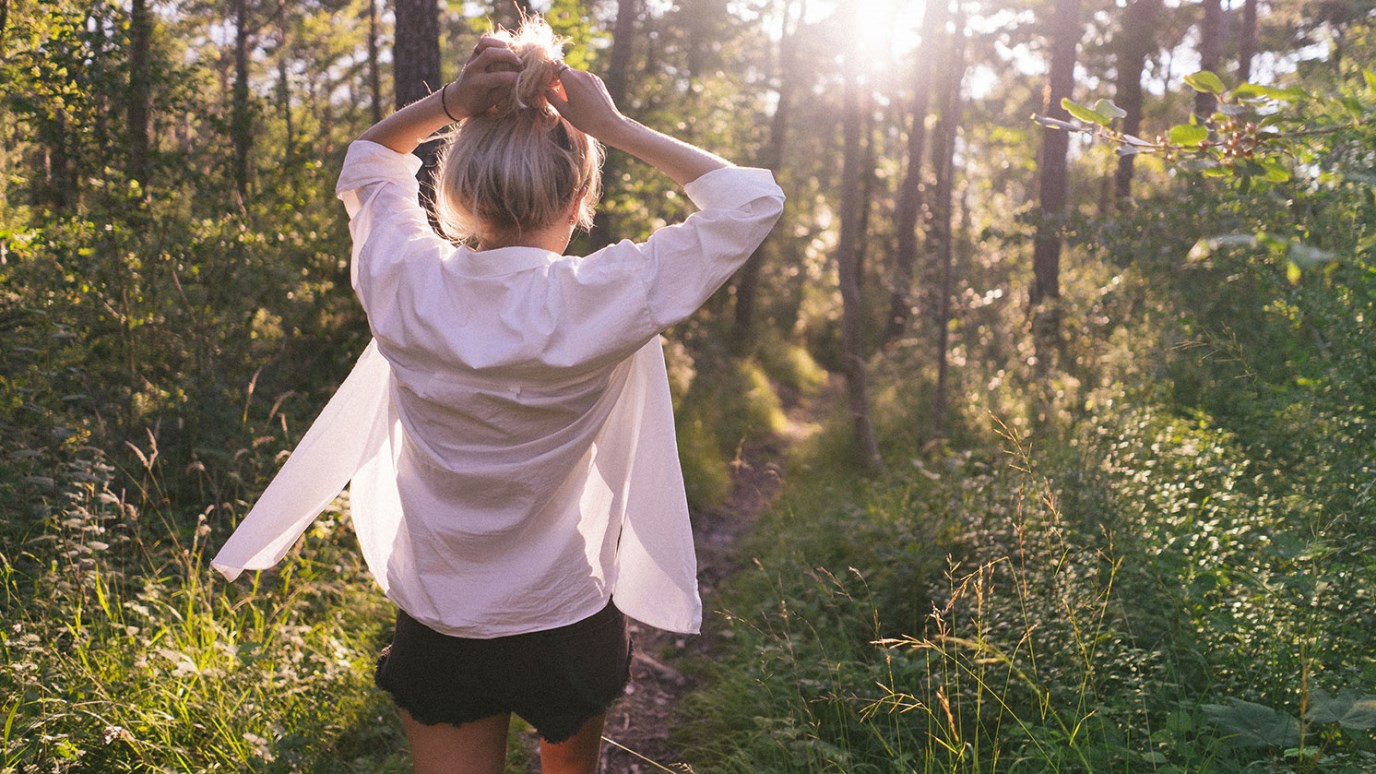 You and I are pixels, friend. We are one, itty-bitty part of a much larger story.

I love photos! I’ve got a feeling you do, too. Everywhere we turn (or click), we are inundated with stories of others captured through photos.

Stop for a moment. Just think of the many photo-sharing platforms that exist today: Facebook, Instagram, and Snapchat. Take a closer look at Instagram. The company reported having 600 million active users last year. More than half of these users log on to Instagram daily. That’s a lot of photo sharing! What if I told you there was more to your timeline photos than what meets the eye?

Every photo shared is made up of thousands to millions of tiny, uniquely shaped picture elements called pixels. Each pixel, though different in color and design, collectively reflects an image in the original photo.

You and I are pixels, friend. We are one itty-bitty part of a larger story.

God created mankind to be image-bearers similar to picture elements in a photo.

So God created man in his own image, in the image of God he created him; male and female he created them (Gen. 1:27).

After the Fall, sin entered the picture and blurred our ability to properly reflect His image. Though the picture was distorted, God sent Jesus Christ as the resolution.

Because of the finished work of Jesus, believers, as imitators of Christ, can properly bear the resemblance of the original One—like a pixel to a photo.

Therefore be imitators of God, as beloved children. And walk in love, as Christ loved us and gave himself up for us, a fragrant offering and sacrifice to God (Eph. 5:1–2).

What exactly is this image that we as believers bear resemblance to? Colossians 1:15 tell us: “[Jesus] is the image of the invisible God.”

If Jesus is the image, we, as believers, are mere elements reflecting God. Whose image are you seeking to resemble? Is it God’s image or the world’s?

We live in an image-obsessed society. How easy can it be to spend our time trying to look like someone or something else?

Know this: You were created to bear resemblance to One image—Jesus Christ (Rom. 6:11). Individually, you are a unique picture element! You are a critical pixel in the larger picture of God.

God intends for us to reflect His image not only as individuals, but also as part of the unified Church.

Romans 12:5–6 says, “So we, though many, are one body in Christ, and individually members one of another. Having gifts that differ according to the grace given to us, let us use them.”

God has given you and I distinctive gifts as individuals (1 Peter 4:10), so that we can collectively with other believers reflect Him more fully to the world (John 17:21).

How can you serve God and others more fully so that you can live out this divine calling as an image-bearer?

How to Change Your Habits
Dr. Randy Carlson

Go on; Do Hard Things
Revive Our Hearts
Follow Us
Grow Daily with Unlimited Content
Uninterrupted Ad-Free Experience
Watch a Christian or Family Movie Every Month for Free
Early and Exclusive Access to Christian Resources
Feel the Heart of Worship with Weekly Worship Radio
Become a Member
No Thanks