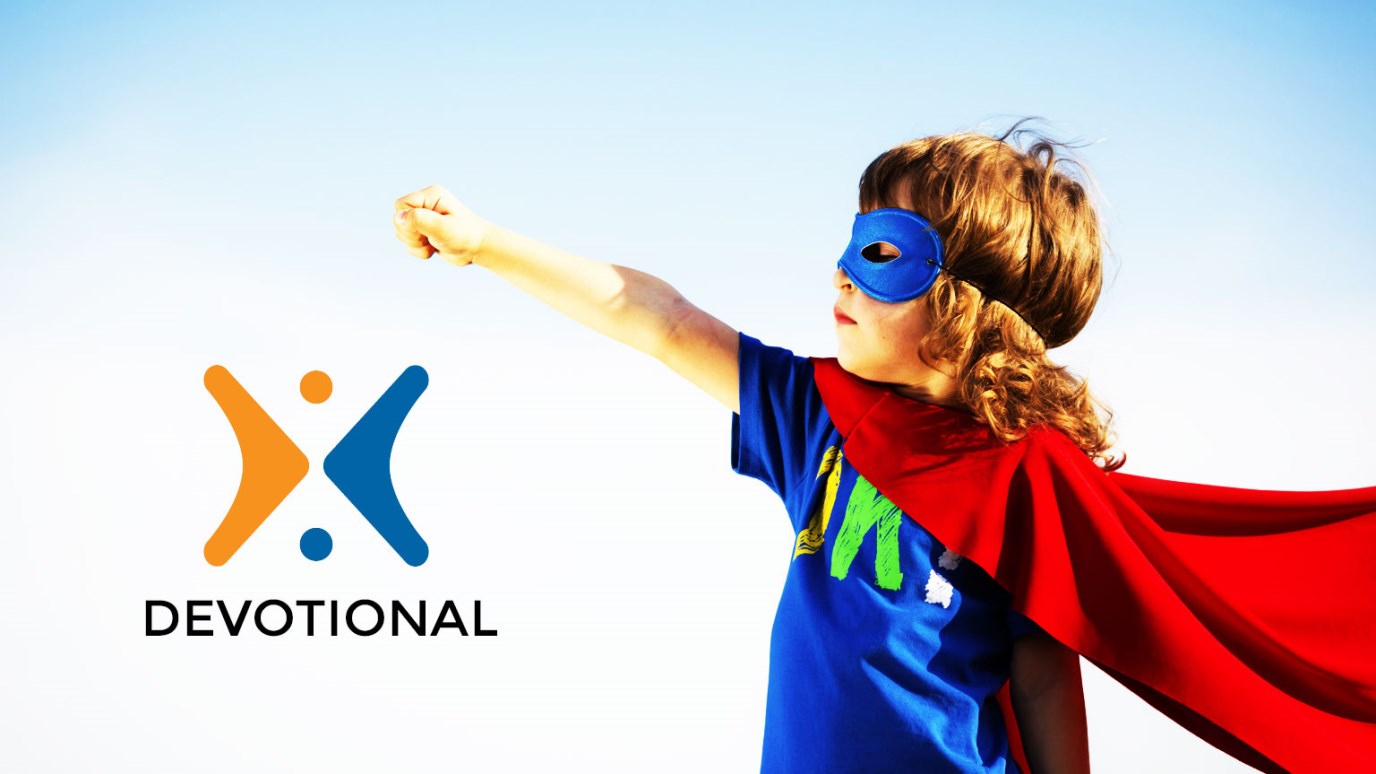 You may never be famous, but you can be a hero to others as you faithfully walk with Christ.

Through their faith, the people in days of old earned a good reputation (Hebrews 11:2).

We throw the word "hero" around a lot today. If a basketball player is adept at sinking the ball in the basket, we say that he or she is a sports hero. A musician who is really good on a guitar is called a guitar hero. But do we actually know what a hero is anymore?

I think we are living in a time in which we are more obsessed with celebrities and have fewer heroes. In the age of Paris Hilton and the Kardashians, we have people who are famous for being famous.

Then there are the unsung heroes, those who often work behind the scenes, but don't get the credit. Sometimes, we don't even know that person is a hero until much later. Perhaps they made an unpopular stand or did something that was not politically correct or simply did the right thing. And with the passing of time, we realize they were right.

In the Bible, we find a lot of unsung heroes. We think of Moses and Joshua as heroes, but what about Caleb? Along with Joshua, he endured the ridicule of the Israelites when they told the people they should enter the Promised Land. But in the end, it was Caleb who said, "Give me the hill country that the Lord promised me" (Joshua 14:12), and then he took possession of his inheritance.

Andrew originally followed John the Baptist, who pointed him to Christ. And when Andrew found Jesus, the first thing he did was find his brother Peter and tell him. In fact, every time we read about Andrew in the Bible, he is bringing someone to Jesus.

You can stand as an example of what it is to be a true believer. You may never be famous, but you can be a hero to others as you faithfully walk with Christ.