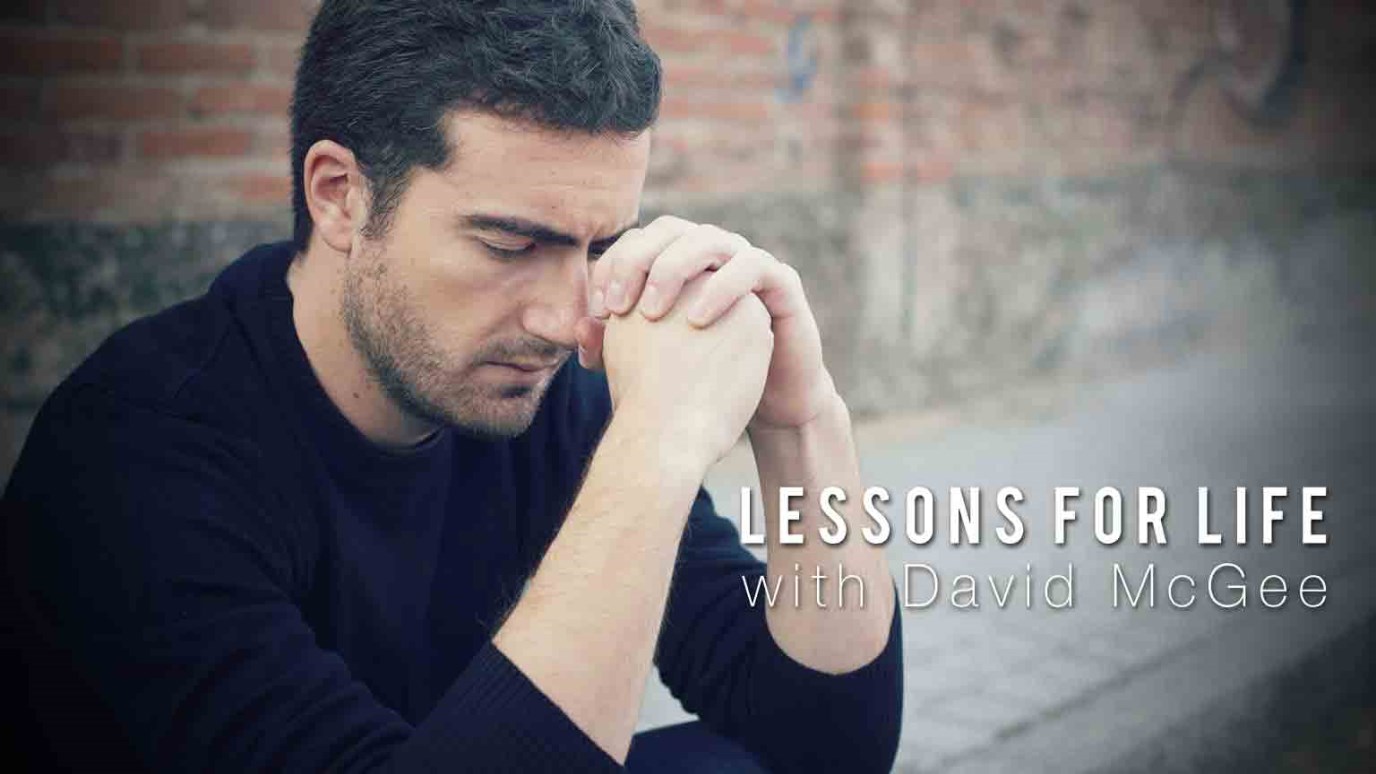 A life of faith is a battle.

Jesus promised that there would be trials and trouble for those who follow Him. Paul referred to Christians as "Soldiers of Christ". Because Satan has set himself against the Lord, it stands to reason that as a soldier of Christ, you are in the battle. You cannot be active in the battle and be seated on the sidelines. There are no couches on the front lines; only foxholes and fighters are found there.

David was not hiding and asking God to keep him safe. He understood there were battles in his life. Instead, David was praying and stepping out in faith. God wants to keep us and give us the victory. Sometimes, we think the worst thing that could happen is to fail. In Christianity, the worst thing is failing to try. God has declared victory in your life. Friend, don't argue with God about it... live it! Be victorious.

Life Lesson: A life of faith is a battle.

Dear God,
Thank You for loving me. Thank You for Your Word and the desire to use me as a vessel to bless others. Lord, empower me with boldness to put Your Kingdom first. I don't want to be a spectator in the battle. I want to see lives changed for Your glory. In Jesus' name, Amen.

All Things for His Glory, for Your Good
Pastor Rick Warren

Cleansed From Sin
Dr. Bill Bright
Follow Us
Grow Daily with Unlimited Content
Uninterrupted Ad-Free Experience
Watch a Christian or Family Movie Every Month for Free
Early and Exclusive Access to Christian Resources
Feel the Heart of Worship with Weekly Worship Radio
Become a Member
No Thanks