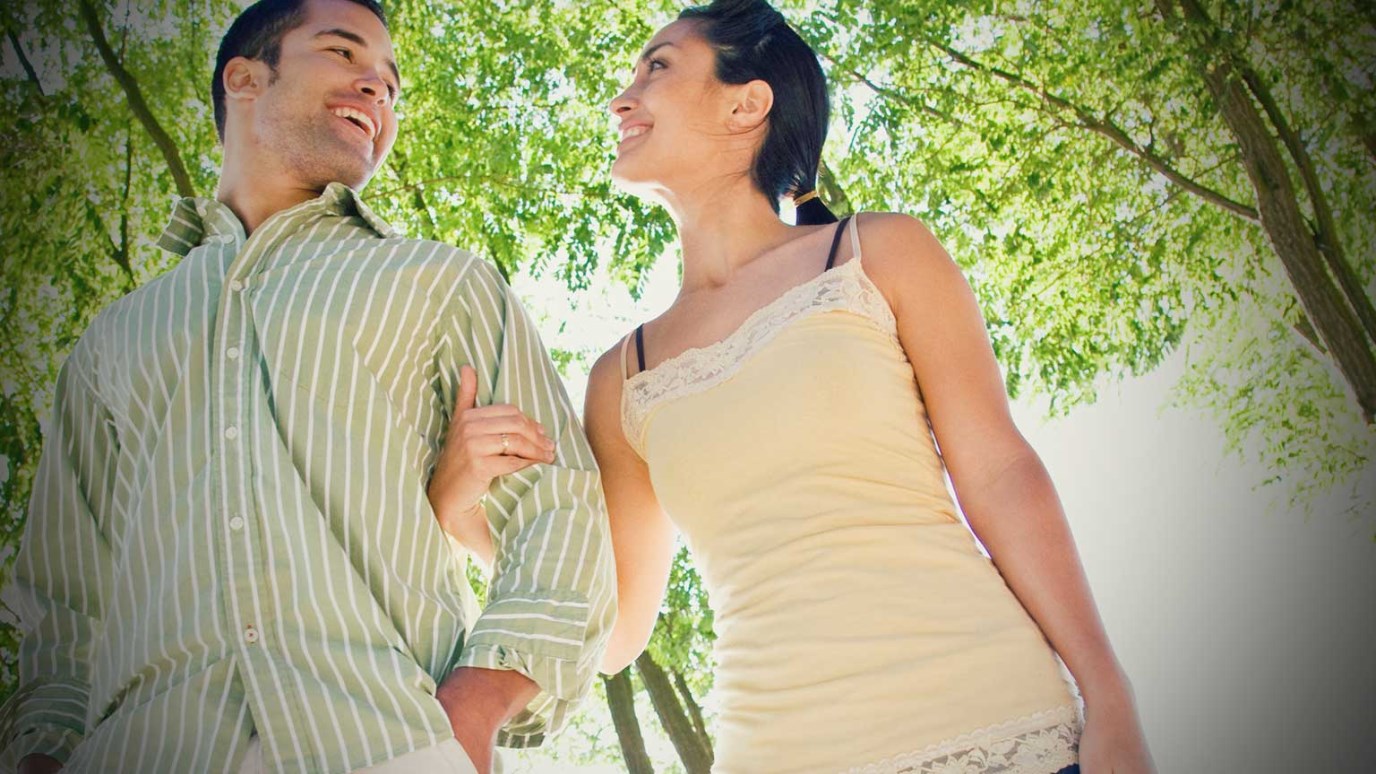 What can be done by both males and females of all ages to increase effective communication in relationships? Dr. Emerson Eggerichs gives his explanation.

John is a student writing a paper on male and female communication. He emailed me saying, “I would be honored if you would please take a few, brief moments and answer three questions for me.”

Question #1: In your opinion, what communication breakdowns occur between males and females?

We often say communication is the key to a successful marriage; however, I prefer to say that mutual understanding is the key.

If I speak perfect Spanish and you speak perfect German, we can communicate in prose that touches on poetic, but if the other does not know our mother-tongue, they will not understand us.

I take the position that women lean toward Love-Talk and men toward Respect-Talk, which I show in my books, Love & Respect and The Language of Love & Respect. The principles explained in both books are based on Ephesians 5:33, the discoveries at the University of Washington, as well as my own research.

This is a simple explanation that I write about elsewhere in greater depth.

Question #2: What important skills are necessary for effective communication between males and females?

Let me insert something important here: women need respect and men need love, too. However, we asked 7,000 people this question, “When you are in conflict with your spouse, do you feel unloved or disrespected?” 83% of the men said they felt disrespected and 72% of the women said they felt unloved.

We all need love and respect equally, but the felt need differs during conflict.

Question #3: What can be done by both males and females of all ages to increase effective communication in relationships?

Understand that God designed the genders differently. Neither are wrong, just different.  Though we are equal, we are not the same.

We have shown that the differences exceed simple biology–they spill over onto how we think and feel. A man and a woman can encounter the same conflict, but one’s gender drives how that conflict will be interpreted and handled.

For example, 85% of those who stonewall and withdraw in conflict are male. Why? Many wives say it is because he is being unloving, but I believe he does so to calm down–he knows it is not honorable to allow a conflict among friends to escalate out of control.

Why would a man need to calm down? At moments of marital conflict the heartbeats of many males, according to the University of Washington, can reach 99 beats per minute. He is in warrior mode. His wife, however, remains relatively calm with regard to BPM.

Interestingly, she appears out of control while he appears stoic, but internally both respond differently.

She does not interpret the conflict as a provocation, but as an opportunity to resolve the matter. On the other hand he feels provoked and senses a need to calm down, lest things get out of hand.

Why would a husband do this? I see it as honorable. He does not want to fight, so he withdraws to protect the relationship. But when wives were asked by researchers what they felt at such moments, the wives said, “It feels like an act of hostility.”

Who is right? Is it an act of honor or act of hostility? Yes. It just depends if one filters it through blue or pink.

I believe it is because they care. However, when the husbands were asked how they feel about the wife’s approach, many of the men interpret the ongoing criticism as contempt for who they are as men.

Who is right? Is it an act of care or an act of contempt? Yes. It just depends on the pink and blue view.

Neither are wrong, just different. When we learn these differences, harmony can be present between men and women.

We will not attack the other as hostile and contemptuous, but rather as good-willed and desiring to do what is caring and honorable.