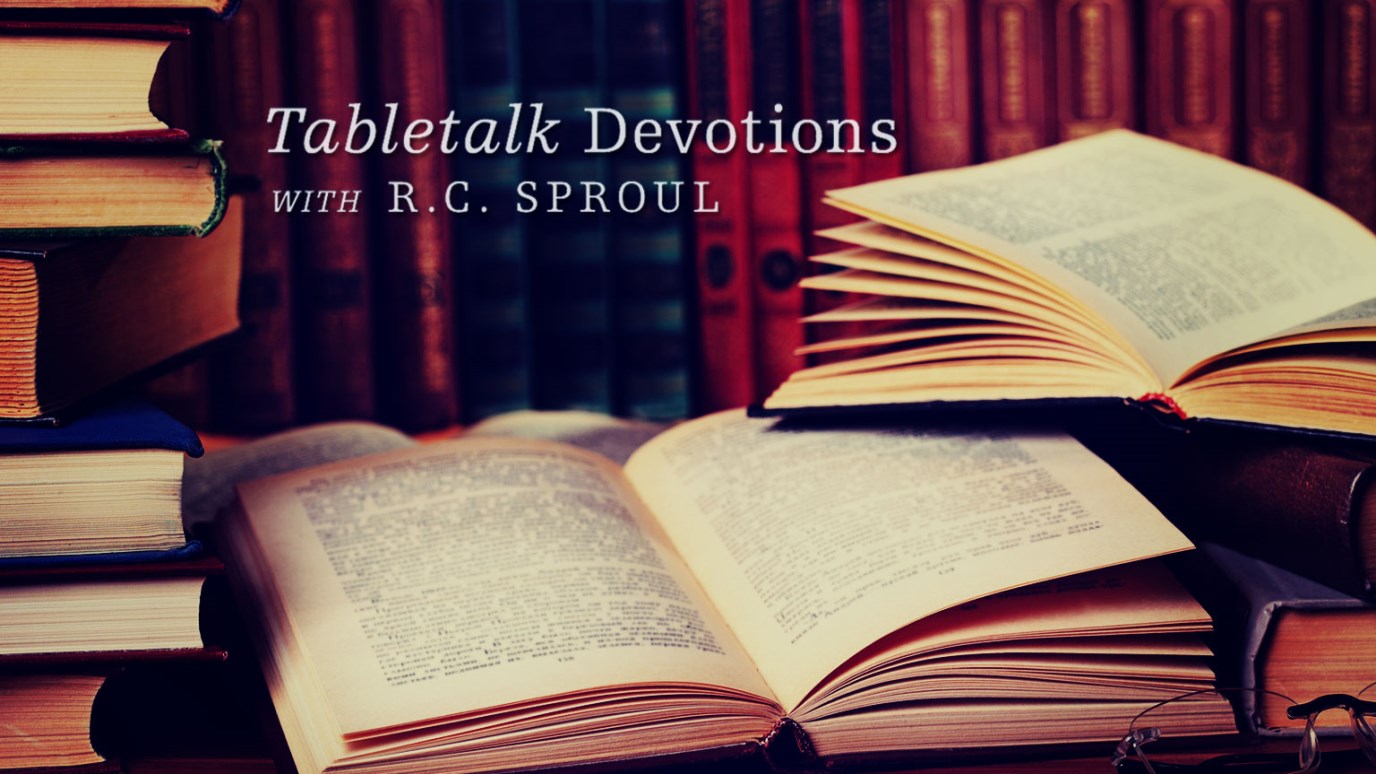 R.C. Sproul provides a study of two of the many basic literary forms found in the Bible.

“And the sun stood still, and the moon stopped, until the nation took vengeance on their enemies.” (Josh 10:13a)

The grammatico-historical method of biblical interpretation  seeks to uncover the original intent of the author in order to determine a text’s meaning. Once the meaning is determined, we can make an application to the present day.

Literal interpretation demands that we take different literary forms into account when we are reading Scripture. For example, we cannot understand metaphors in the same way we understand less colorful depictions of persons and events. The Bible uses many basic literary forms, and today we will look at two of them.

Phenomenological Language. Much of the Bible comes to us with language that describes the way things appear to the naked eye. The language used is descriptive of the ways things look from our perspective and is not necessarily asserting precise scientific fact. An example of this is the description of the sun rising. Unless we understand the use of phenomenological language, we might think that the Bible teaches that the earth is at the center of the universe. When we realize that the Bible describes things according to appearance, we see that the Bible is not really saying that the sun revolves around the earth. Rather, it is merely saying that the sun rises because, to our naked eye, it looks like the sun moves and the earth does not. This use of language is still current. The meterologist gives us the time of sunrise, but nobody assumes he is teaching that the sun revolves around the earth.

Anthropomorphic Language. This is language that ascribes uniquely human characteristics to God. A text that reads “the finger of God” is an example of this. When the Bible describes things in this way, it is not really asserting that God has physical parts like human beings. It is only describing things in ways that we can relate to. Errors like the Mormon teaching that God has a body result when we do not take the use of anthropomorphic language seriously.

Modern science and mathematics enable us to speak with great precision at times. Truth, however, does not always demand the kind of precision that we find in modern science. Remember that the approximations, estimates, and other uses of language we find in the Bible also give us an accurate picture of the universe.