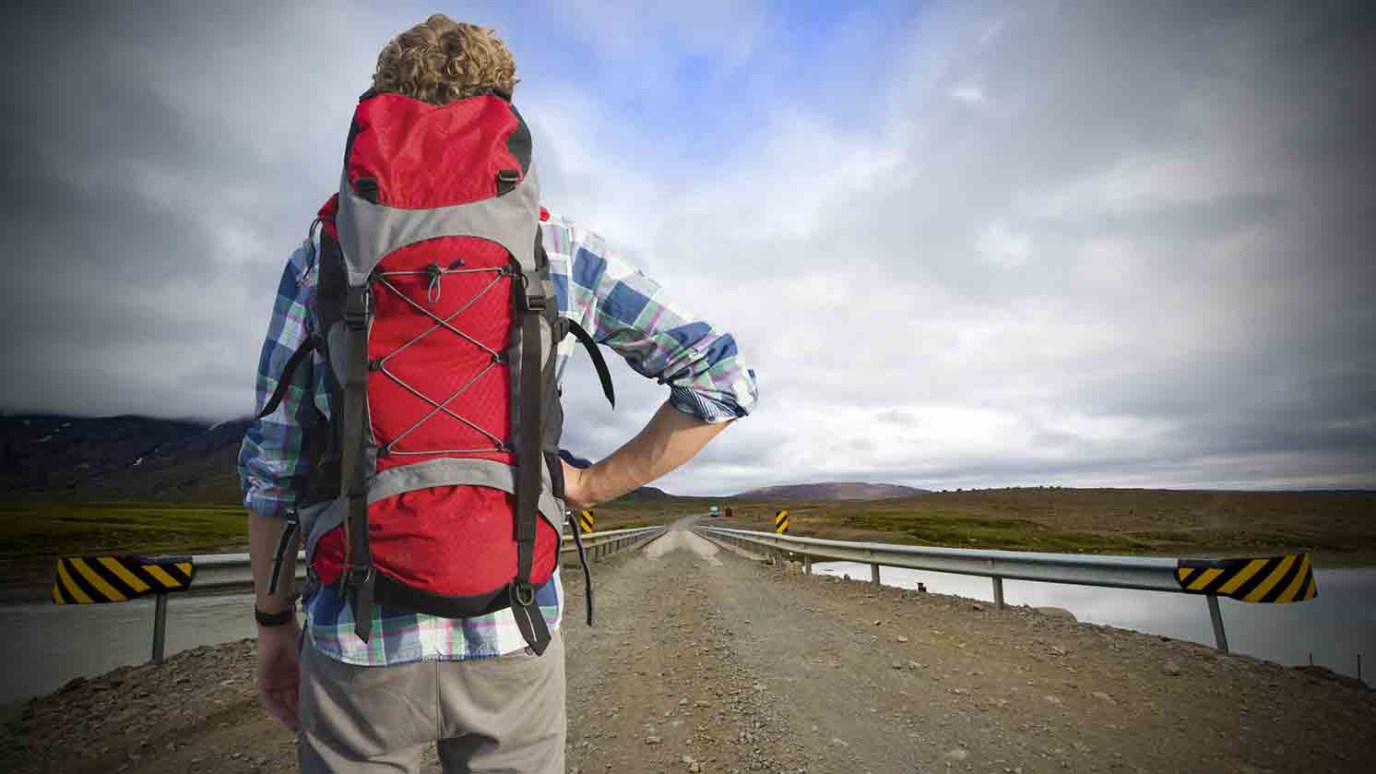 We Christians need to be less defensive and more honest about our failings. If we do so, often the barriers go down a bit.

Q. Can you give an example of being “in the world but not of it”?

Through organizations like the Audubon Society, the Sierra Club, and Amnesty International, as well as diverse book clubs, I spend time among people who are not Christians and often see Christians as their opponents.  And I travel frequently, which often prompts conversations with people who see the world differently than I do.

Each month I attend a book club comprising people who graduated from the University of Chicago.  We all read the same book and yet respond in a dramatically different way.  I’m very careful about any books I recommend, since I imagine they’ve Googled my name and assume I must be one of those right-wing evangelicals.  I try to listen more than talk in such groups.

And when I’m sitting on an airplane and someone starts telling me about their history with the church, I usually laugh and say something like, “Oh, yes, I agree.  My own church was much crazier than that!”  We Christians need to be less defensive and more honest about our failings. If we do so, often the barriers go down a bit.

Q. Describe some of those barriers.

The church is a closed society. When I buy a computer I have to learn about RAM and ROM and Megahertz and flash memory and Mean-Time-Between-Failure.  What a learning curve!  I pursue the task because I believe the computer will ultimately better equip me for writing and my other tasks.  Think of what a newcomer faces with Christianity.  The Trinity, Incarnation, justification, predestination, sanctification, baptism, Eucharist—these are all strange and intimidating terms to someone considering the faith.  Over time the church has worked hard to define these terms, and I would never diminish their importance.  I would simply add that, in John’s words, Jesus came with “grace and truth.”  The church has worked very hard to define truth, hence the creeds and church councils and many denominations.  But do churches compete in dispensing God’s grace?  That may be the more urgent question today.  I haven’t met anyone who says, “I became a Christian because I lost an argument one night.” I’ve met many who say, “I became a Christian because someone loved me.”

Some of Us Stay
Mike Glenn

Always Be Ready
Dr. Charles Stanley
Follow Us
Grow Daily with Unlimited Content
Uninterrupted Ad-Free Experience
Watch a Christian or Family Movie Every Month for Free
Early and Exclusive Access to Christian Resources
Feel the Heart of Worship with Weekly Worship Radio
Become a Member
No Thanks