Barbies Aren't on My Menu 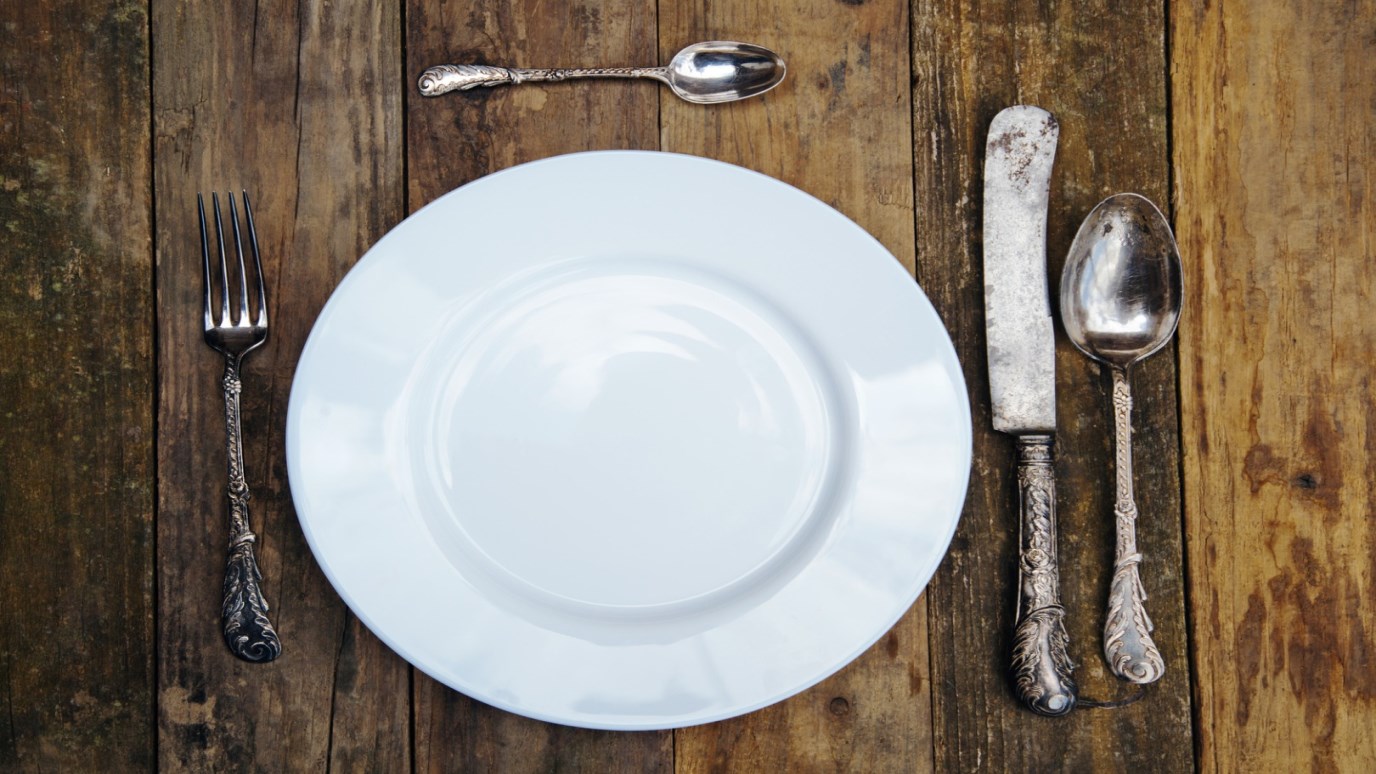 An incident with his daughter causes Leon Wirth to examine his daily priorities.

On a recent Sunday afternoon, some very strange words were assembled into a sentence, screamed by my 5-year old daughter Alicia, and woke me out of a brief but comfortably deep nap.

“Barbies are NOT on my menu!”

I honestly wondered for a moment in my disrupted-nap stupor, “Is someone forcing Alicia to EAT dolls?”

Have you ever woken up during a dream… and tried hard to piece together what was just happening in the dream that seemed to make sense and matter when you were in it? Well, I was having that puzzling piece-it-together sensation in real life.

I staggered downstairs, trying to shake the grogginess, and determine what was causing the shouting match.

As it turns out, Clara was not forcing dolls down Alicia’s throat as I had, incoherently and illogically, assumed must have happened.

Alicia had recently adopted the idea that a menu was not just a list of food choices, but any choices or plans for her day. So whatever she and Clara might play, those were like food options on her playing “menu.”

And apparently, playing with Barbies was NOT an option for her that day. Hence, “Barbies are NOT on my menu!”

I responded with a conversation I’ve had at least a zillion times with their older sisters through the years. I tried to describe the importance of compromising their desires when they play with each other.

Playing well with others, I explained, often means taking turns doing things that one or the other of them might enjoy more. So you play dolls for a while because your sister wants to do that, then you play something else that’s “on your menu.”

I think they got it. At least for a while.

But it got me thinking about how I approach my time with the girls. How often do they look to play with me or spend time with me in ways that are not “on my menu”? How flexible and compromising am I with my time and my priorities when it comes to my family in general?

I need to ask them more often what they would like to do with me, rather than just looking for times to squeeze them into my plans and priorities.

It’s time for me to put some impromptu time with my girls on my menu.

The God Who Sees
Samantha Evilsizer

He Is My Counselor
Michael and Tiffany Ross