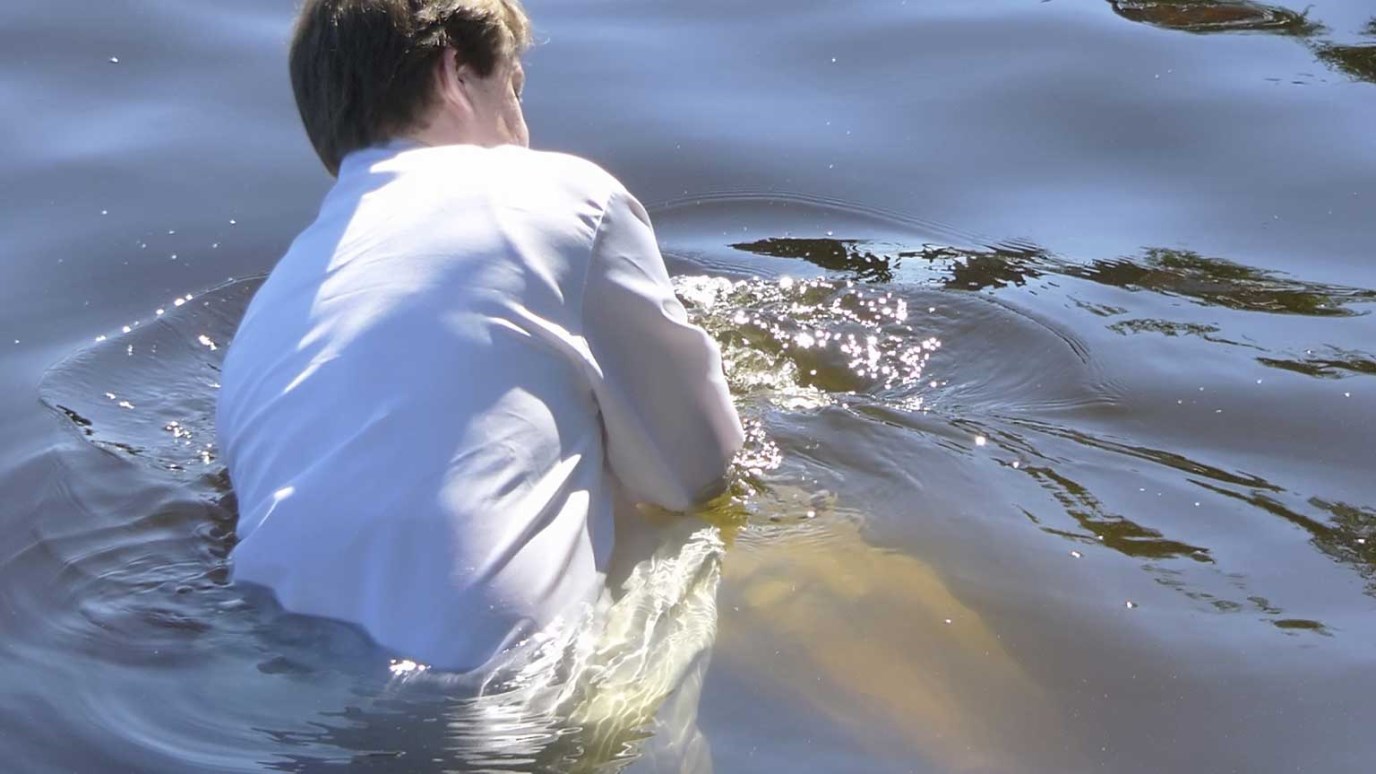 In this message, we come to understand that the power of baptism comes from the faith in the authority vested in the name of Jesus Christ, not in a formula.

Not only do groups like the Boston Church of Christ movement mistakenly make baptism a necessary means of salvation, but they also prescribe a particular pattern for the baptism rite itself. In their case one must be baptized as a disciple (fully conscious of what that means) by the “true church” in order to be saved. (Even those who were previously elders in other Churches of Christ are told they must be rebaptized in the Boston movement in order to be saved.)

Similarly, when a police officer commands someone to “stop in the name of the law,” the power is not in the phrase, but in the authority it signifies. An Old Testament example is when David’s servants gave Nabal a message “in David’s name” (1 Sam. 25:9). They were not trusting in this phrase for protection, but rather in the power of the person it represented.

When a physician provides someone who is sick with a prescription, their trust is not in the paper on which it is penned, but rather in the person who issued it. So it is with baptism. The power is not in a prescribed formula, but in the heavenly physician.

Why is it So Hard to Live the Christian Life?
Jeff Schreve

The Triumph of Jesus
Erwin McManus

Our Merciful and Faithful High Priest
Dr. Charles Stanley
Follow Us
Grow Daily with Unlimited Content
Uninterrupted Ad-Free Experience
Watch a Christian or Family Movie Every Month for Free
Early and Exclusive Access to Christian Resources
Feel the Heart of Worship with Weekly Worship Radio
Become a Member
No Thanks