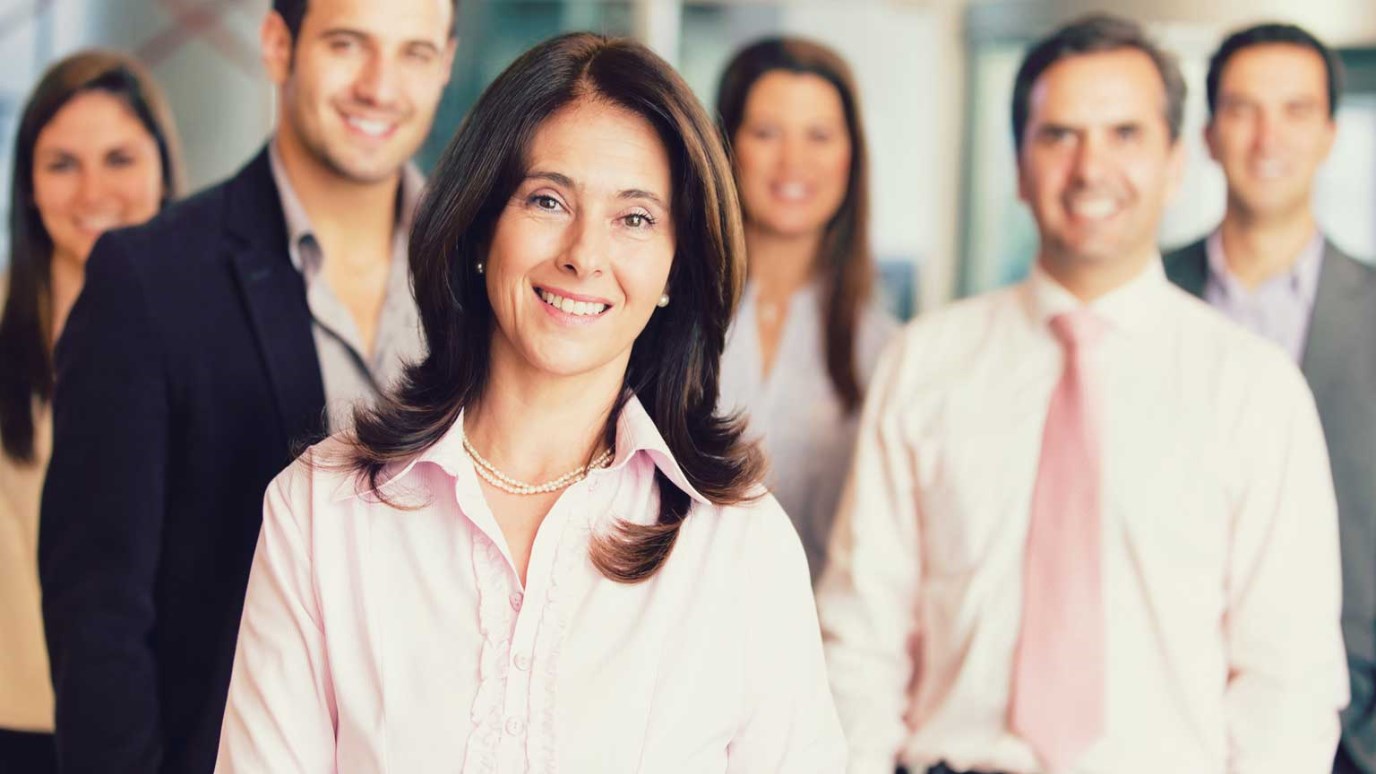 The goal of the “Ban Bossy” campaign is to help girls and women feel more confident and more comfortable as leaders.

I have a dear friend who’s facing issues that began when she was a young teen. Haley (not her real name) is a beautiful, funny, smart woman who’s now overcoming feeling “fake” most of her life. It all began when she and some friends decided to tell each other what was wrong with each of them at a teen sleepover. Haley’s friends told her she was too “bossy.” From that point on, she worked to always be agreeable, please everyone, and never disappoint anyone. For thirty years, she’s lived in an emotional prison—one that prevented her from being authentic. She was held back from becoming the real Haley.

Unfortunately, Haley is merely one of millions of females, old and young, who’ve struggled with being themselves—and being a leader—because of this simple descriptive word: bossy. Sheryl Sandberg, the Chief Operating Officer of Facebook and author of the best-selling book Lean In, is now launching a campaign to ban the word “bossy,” arguing the negative put-down stops girls from pursuing leadership roles. “We know that by middle school, more boys than girls want to lead,” Sandberg said, “and if you ask girls why they don’t want to lead, whether it’s the school project all the way on to running for office, they don’t want to be called bossy, and they don’t want to be disliked.”

What Should We Do with the term “Bossy”?

Sandberg said these attitudes begin early and continue into adulthood. “We call girls bossy on the playground,” Sandberg said. “We call them ‘too aggressive’ or other B-words in the workplace. They’re bossy as little girls, and then they’re aggressive, political, shrill, too ambitious as women.”

Sandberg’s organization “Lean In” is joining forces with former Secretary of State Condoleezza Rice and Girl Scouts USA CEO Anna Maria Chávez to launch a public service campaign called “Ban Bossy.” The banbossy.com website gives tips for parents, kids, teachers and others about how to encourage young female leaders. The goal of the “Ban Bossy” campaign is to help girls and women feel more confident and comfortable as leaders.

This Is Only a Beginning

The truth is—this is a great start, but not a complete solution. I believe the campaign can be the beginning of brilliant mentoring moments for adult mentors and girls. It can launch conversations on self-awareness, which both genders must develop. If students act “bossy” or crass, someone needs to let them know. But to simply ban the word is only part of the answer. Digging deeper, I have found that a “bossy” girl often has leadership gifts that simply need to be channeled in a positive direction.

This topic illustrates the power of a caring adult playing Chess, not Checkers, with her students. “Chess and Checkers” is one of our Habitudes. It’s a simple image that reminds us of a timeless principle. “Chess and Checkers” represents the power of managing relationships wisely. Consider both games: when you play checkers, all your pieces are alike, so you treat them as alike. In chess, however, the only way to win the game is to leverage the unique strength of each piece. Good leaders do this. In regards to the issue of women in the workplace, they connect with the females they lead based on their strengths and personality. As a result, those girls flourish, overcoming the “bossy” stereotype and growing into capable and confident leaders.

May I remind you why we must do this?

Anna Maris Chavez says, “Imagine a classroom in America where 50 kids are present: 25 girls and 25 boys. Imagine that a teacher walks into this classroom and says ‘Boys and girls, I have this really hard, difficult program that I need to solve that’s going to impact this country.’ She writes the problem on the board, then turns around and escorts 24 of the 25 girls out of the room… She leaves one girl and 25 boys to solve that equation. That’s what’s happening every day in this country. Why wouldn’t we want more girls to be opting in to building the right solutions for this country?”

The Fine Line Between Commitment & Obsession
Dr. Tim Elmore
Follow Us
Grow Daily with Unlimited Content
Uninterrupted Ad-Free Experience
Watch a Christian or Family Movie Every Month for Free
Early and Exclusive Access to Christian Resources
Feel the Heart of Worship with Weekly Worship Radio
Become a Member
No Thanks