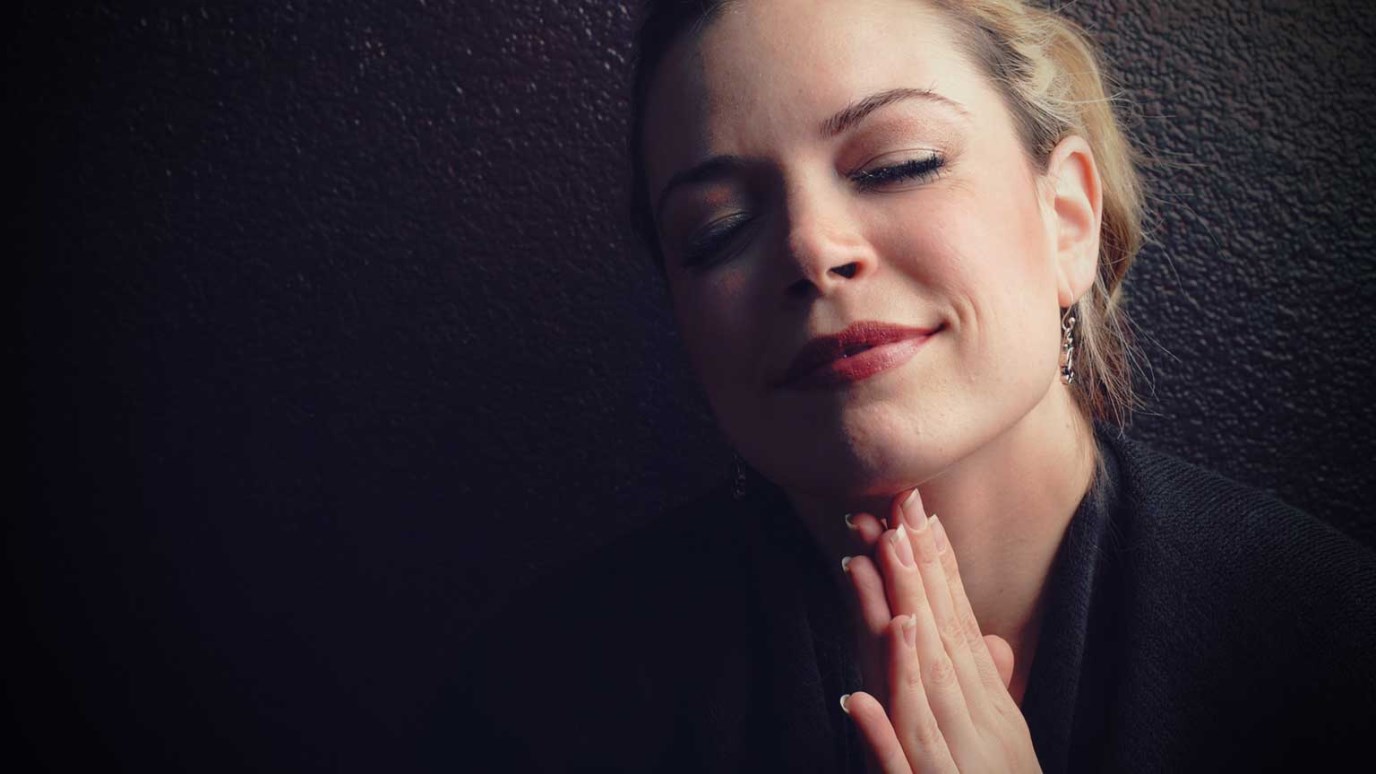 As Christ followers, we must work for justice for everyone -- at every level of our society.

In April 2015, the Baltimore police arrested a man named Freddie Gray. While in their custody, Mr. Gray died under suspicious circumstances. When he was later taken to the hospital, Mr. Gray was found to have a series of injuries that included his spinal cord being 80% severed. The Baltimore police have admitted mistakes.

Then, the riots broke out. Stores were burned and looted. Fire fighters and police officers were attacked. Cars were set on fire. On the heels of the riots in Ferguson, MO, it appears we may be on the verge of another summer of riots like we experienced in the sixties.

So what do we do? First, there are a couple of things we don’t do.

One, we reject violence. Violence is rarely, if ever, the answer. The attacks by the rioters will bring a response by the police, which will bring more violence from the rioters. Violence begets violence. It never solves anything. Those defeated will only go underground with their anger, and then it will resurface. It may take years, even generations, but it won’t go away.

Second, we must also reject the “sound bite” responses given by politicians, so-called “experts,” and news commentators. The problem is too complex to be adequately understood in a five-minutes news segment. Not every police officer is a racist and everyone who’s arrested isn’t guilty.

On the other hand, there are several things we must do. First, we have to embrace justice. We cannot sit by and watch lives destroyed by a system that discounts anyone who isn’t of use to the system. What do I mean by that? For a child to be born in the United States of America and not have a chance is just wrong. You and I both know there are children, born in certain places and who live in certain areas of certain towns that, realistically, don’t have a chance. The schools they attend will not prepare them for their future. The streets they live on aren’t safe. The neighborhoods they live in aren’t well served. Christ followers must work for justice for everyone at every level of our society.

Second, we must work to break the poverty cycle that keeps too many of our neighbors trapped. Without a good education, you can’t get a job. If you can’t get a job, you don’t have the money you need. If you don’t have the money you need….and the cycle never ends. Throughout our history, Christians have done some of our best work when we engaged the issue of poverty. The gospel restores dignity to a person. The church brings community to a person and that community provides support and discipline that may be missing in a child’s life who grows up in a broken family.

No, these children aren’t our fault, but they are our responsibility.

Christ calls us to do all of this with love. We often read 1 Corinthians 13 at weddings. Yet Paul didn’t write that passage for weddings, but for everyday living. His description of love lived out is a compelling challenge, but it is the way Jesus Himself responded when He was confronted with in His own life. Love is not only concerned with the victim, but with the aggressor. Both are in need of salvation.

Baltimore didn’t just happen over these past few days. These issues have been seething for years, but no one would do anything. Everyone said it was somebody else’s problem and now everyone has to pay.

The local church has to reengage. Throughout history, when the church has addressed those issues no one else wanted to touch (think Mother Theresa dealing with dying lepers in India), we’ve been at our absolute best. The gospel is for the whole person—mind, body, and soul. The church’s mission has to be to the whole person as well.

100% of Christians Are Commanded to Love People
Brandon A. Cox