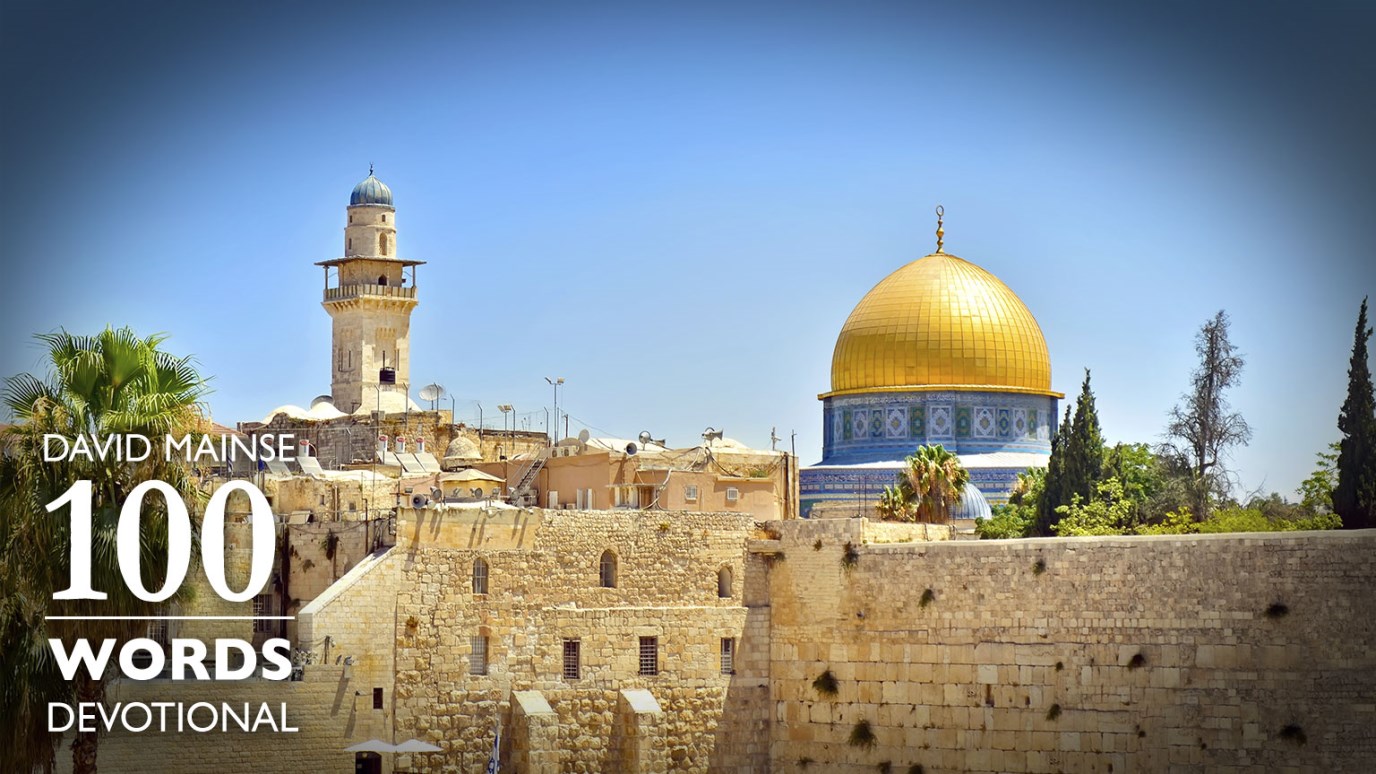 Just as God spoke through Balaam and dozens of others throughout the Bible, so He sometimes speaks through us. Are we listening?

Oscar Schindler saved the lives of many Jews during the Second World War. He was buried in a Gentile graveyard in Jerusalem with honor. The descendants of those he saved come annually to place stones of remembrance on his grave to honor him. Balaam was honored by Moses recording his story. God is “a rewarder of those who diligently seek Him” (Hebrews 11:6). If necessary, God will speak in most unusual ways, as in the case of Balaam’s donkey. There are others, not from the chosen people, to whom God has spoken. Cornelius, commanding officer of the Italian regiment of the armies of Rome, is a prime example (Acts 10).

Speak to me today, Lord God; I need to hear from you. You did it for Balaam and for dozens of others throughout the Bible record. I’m listening. Lord Jesus, You said, “My sheep know My voice.” Thanks for not restricting Your voice to spiritual giants but also to us average people. I pray this and praise You for revealing Your thoughts to me. Amen!

I had a once-in-a-life-time opportunity during a-last-ditch effort by President Carter to save the Camp David Accords, the peace agreement between President Sadat of Egypt and Prime Minister Begin of Israel. I was one of hundreds of reporters covering Carter’s speech in the Israeli Parliament. Carter looked directly at Begin and said, “The people want peace,” and then walked off the stage on his way to the airport and Air Force One. Buses gathered to transport the reporters to cover Carter’s departure. My associate, Jay Rawlings, and I stayed behind where we were approached by two hosts on live radio, one Jew and one Arab. They asked, “Do you think there will be peace?” Suddenly I heard God speak through me. I said, “Yes, for the first time leaders of three different countries and three different religions prayed to the God of Abraham, Isaac and Jacob. He has heard the prayers of many people and there will be peace between Egypt and Israel.” Carter remained behind, went again to Egypt. The rest is history.

The Power to Serve
Andrew Wommack

Bad Men But A Good God, Part 2
Derek Grier
Follow Us
Grow Daily with Unlimited Content
Uninterrupted Ad-Free Experience
Watch a Christian or Family Movie Every Month for Free
Early and Exclusive Access to Christian Resources
Feel the Heart of Worship with Weekly Worship Radio
Become a Member
No Thanks