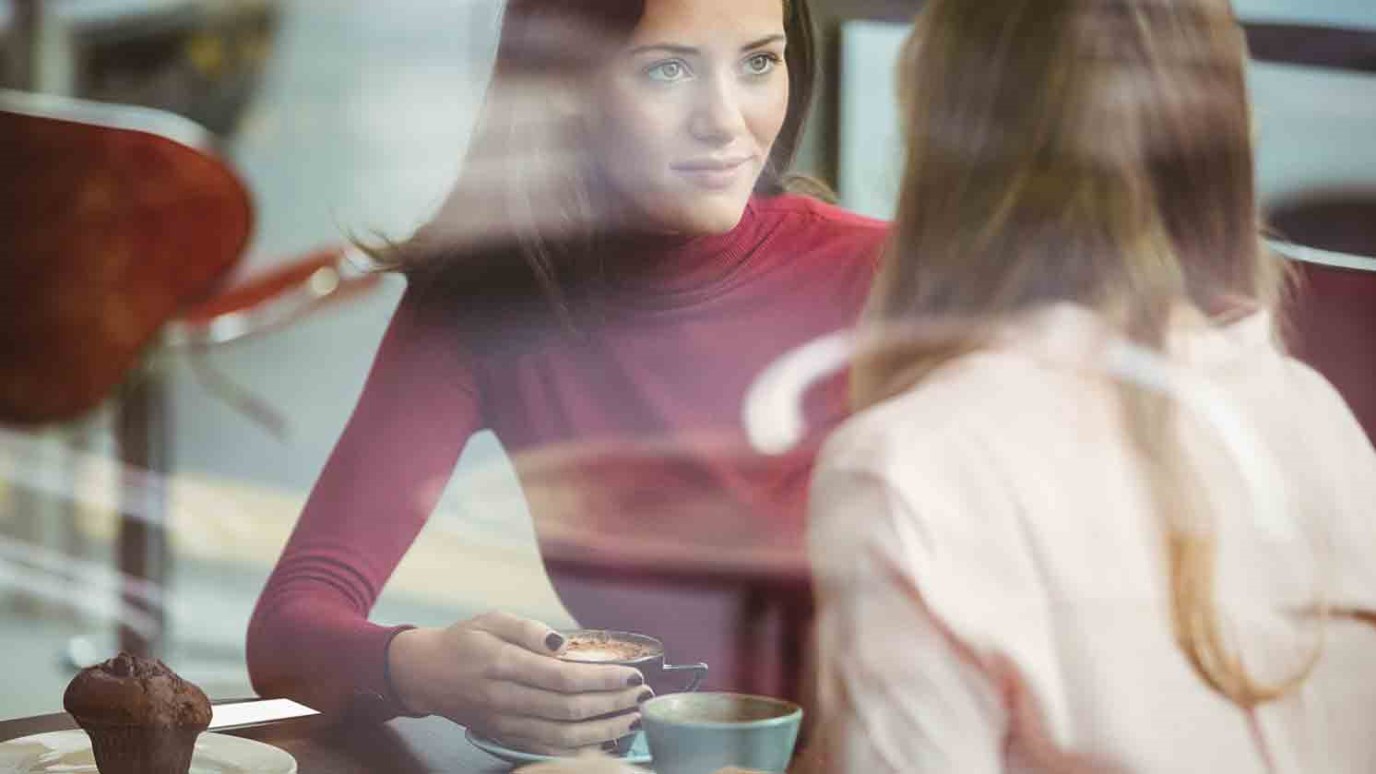 Good people can give bad advice. In fact, I'll take it a step further: Satan can work through people dear to you.

Life isn't fair, as Job discovered. He lost his children, his position, and his health. This is a guy who was at the top of the heap in riches, but now he's sitting on top of a heap of ashes, scraping himself with broken pottery. It's at this point that his wife steps in to give him some advice. "Then his wife said to him, 'Do you still hold fast to your integrity? Curse God and die'" (Job 2:9).

I believe Job's wife has suffered at the hands of many a scholar and many a preacher, myself included. She's gotten a bad rap.

I think she's been treated unfairly because most people miss that little word "then" in verse 9. And it's important. After all, these weren't just Job's kids that died, they were hers as well. In one day, this woman lost ten children, and her husband is diseased with no hope for his future. That would devastate any woman, any mother, any wife. THEN she blurts out what she feels as her husband is suffering and she's not able to help him.

Of course, that doesn't take her completely off the hook. Blaspheming God is never a good idea under any circumstance, and Job rightly rebukes her. When she says, 'Curse God and die,' she doesn't know that this is exactly what Satan said Job would do if God took away all that Job had: "He'll curse You to Your face" (see Job 1:11, 2:5). So when she says, 'Curse God and die,' Satan and all of his demons are cheering.

Here's the principle: Good people can give bad advice. And this is a great example of that. In fact, I'll take it a step further: Satan can work through people dear to you.

When Jesus told his disciples that He was going to go to Jerusalem to suffer and die, Peter's immediate reaction was to say, "Far be it from You, Lord" (Matthew 16:22). Peter was a well-meaning friend, but his advice was bad. And Jesus rebuked him because the reason He came to the earth was to die on the cross.

On the other hand, Abraham heeded Sarah when she told him to have a child with her handmaid because she couldn't conceive. When we're suffering and somebody very close to us gives us well-meaning but bad advice, we are tempted to listen to them because we love them. The temptation is more severe.

No matter what advice you get, make sure to filter it through the truth of His holy Word

Run Him Out of Town
Kenneth Copeland

A Single Act of Rebellion
Gary L. Selman
Follow Us
Grow Daily with Unlimited Content
Uninterrupted Ad-Free Experience
Watch a Christian or Family Movie Every Month for Free
Early and Exclusive Access to Christian Resources
Feel the Heart of Worship with Weekly Worship Radio
Become a Member
No Thanks