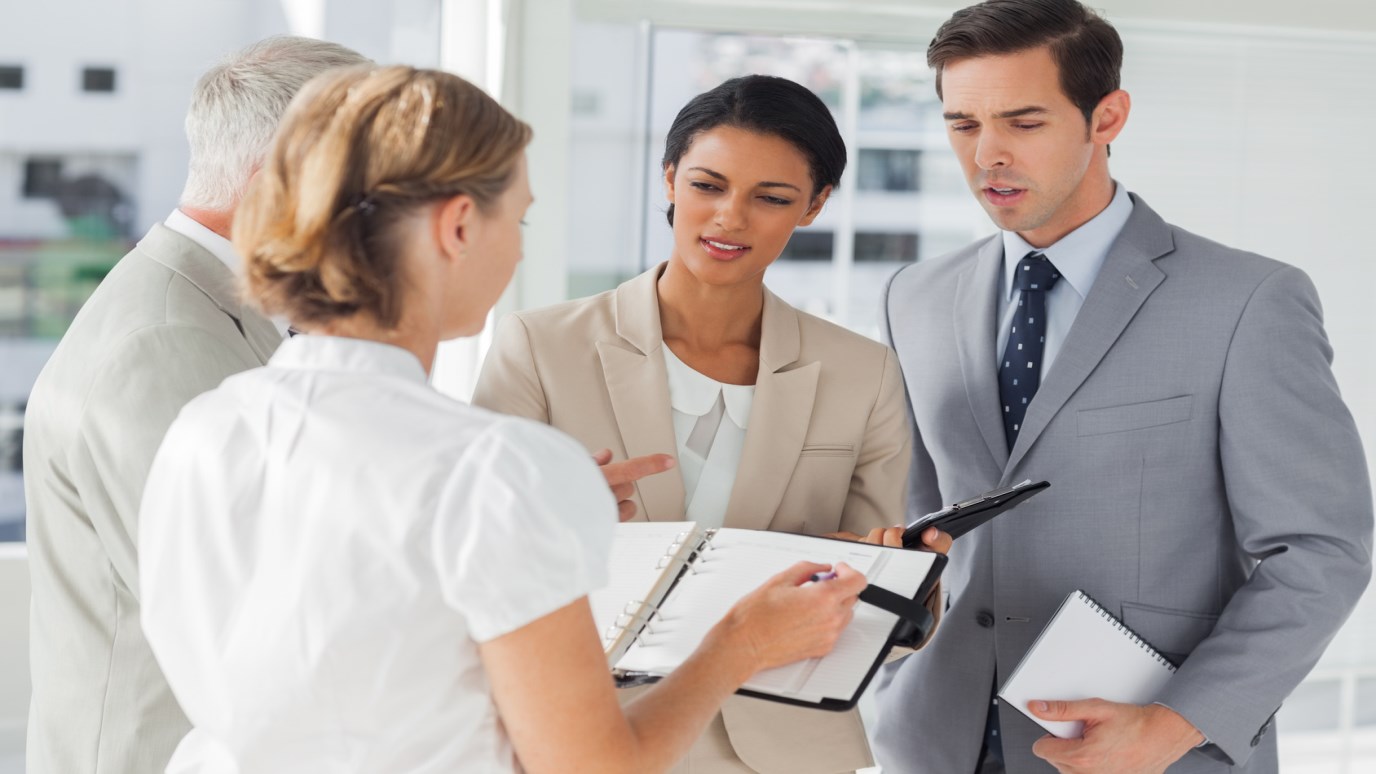 Great leaders aren't easily distracted. They keep their focus on the needs of the people in their care.

It is not for kings, O Lemuel, it is not for kings to drink wine, or for rulers to take strong drink, lest they drink and forget what has been decreed and pervert the rights of all the afflicted. Proverbs 31:4-5

Thanks to an extensive public campaign, the term “designated driver” has entered the national vocabulary. The word describes someone who remains sober and vigilant on behalf of others. Proverbs 31 records the wise words of a mother to her son who will one day become king. She tells him to avoid wine and to be sober-minded while leading others.

It appears that Ahasuerus never received such advice. As king of the Persian Empire, he acted as if his role was to be the chief drinker. When Haman presented a cruel plan to annihilate the Jewish people and plunder their goods, the king should have protected his people from the ridiculous plot. Instead, he gave Haman freedom to do what he wished and sat down to party.

Esther 3:15 says, “The king and Haman sat down to drink, but the city of Susa was thrown into confusion.” The king was oblivious to the people’s need for direction, thinking of his own desires while those under his care floundered.

What responsibilities has God given you? Are you approaching them in a sober-minded way? For example:

It is irresponsible for a parent, spouse, or employer to be drunk while they are supposed to be providing for others. It is likewise dangerous to be intoxicated with entertainment, workaholism, or any selfish pursuit that inhibits our ability to provide leadership to those who need it.

Know well the condition of your flocks, and give attention to your herds, for riches do not last forever; and does a crown endure to all generations? Proverbs 27:23-24

Where Have All the Friends Gone?
Dr. Henry Blackaby