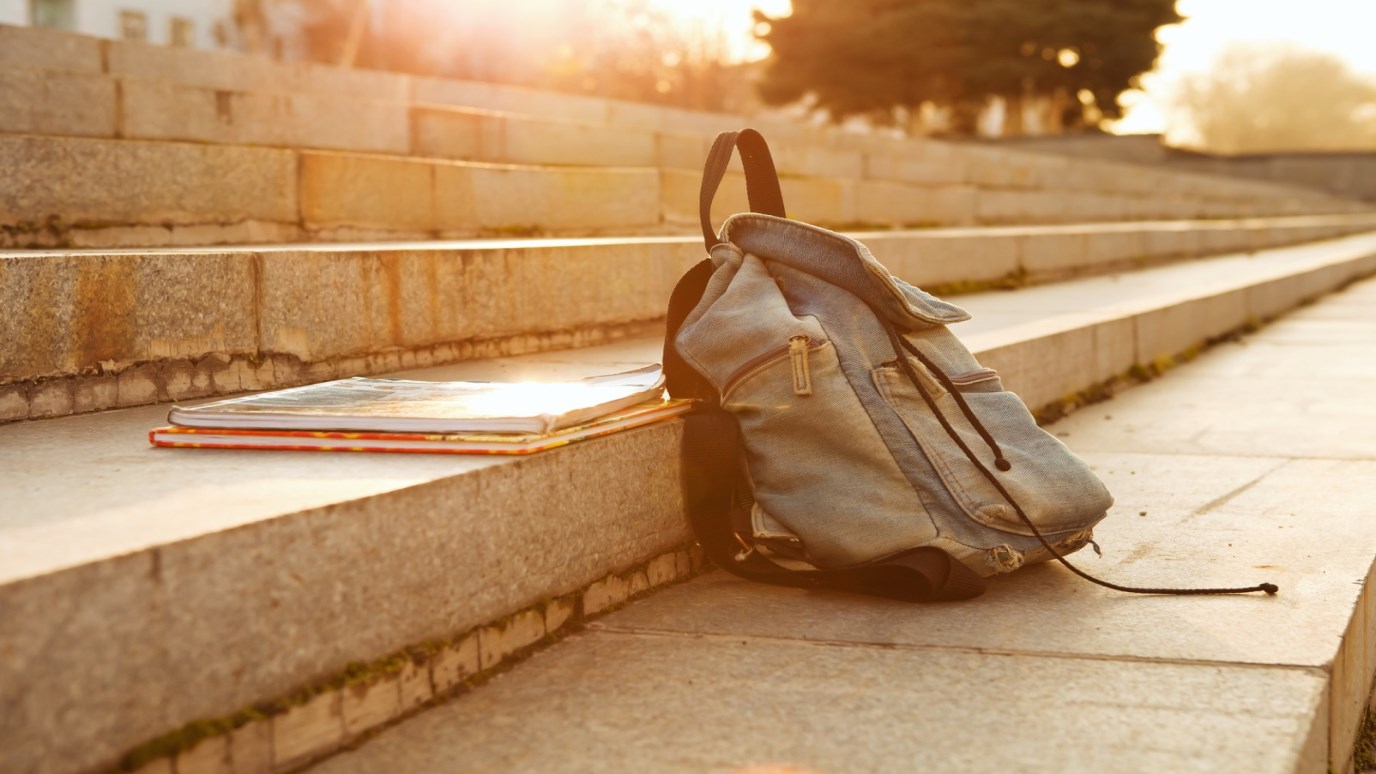 Parents should take charge as reasonable authorities in setting limits for their children if they seem incapable of doing it themselves.

Q. Our 11-year-old daughter is obsessed about getting dirty or being wet, to the point where she won't leave the house without carrying a backpack with a change of clothes. She used to carry about a week's worth, but we've since limited her to only one pair. When she can't take the backpack, she wears two outfits, one over the other, even in extreme heat. We've told her that she is now responsible for all her laundry. She's fine with that. Any other suggestions?

First, obsessive behavior is not unusual during the preteen and early teen years, and as long as it's limited to one issue, I wouldn't be concerned (unless it's interfering with normal functioning, which this apparently isn't). On the other hand, if her obsessions begin to cascade, consider consulting a mental health professional.

When you have set limits on your daughter's clothing, she has complied; she has gone from a backpack full of extra clothing to one outfit. I suspect that if you simply told her she can no longer take even one change of clothes when she leaves the house - that what she's wearing will have to do - she wouldn't like it, but she'd get over it in fairly short order.

Setting limits is what discipline is all about. And when a child has difficulty setting a limit on herself, then that's when parents need to step up to the plate. So set the limit. But I like the idea of her doing her own laundry. That is a perfectly reasonable responsibility.

Are You a Yeller?
Dr. Meg Meeker

Who's Doing the Heavy Lifting?
Gary and Barb Rosberg