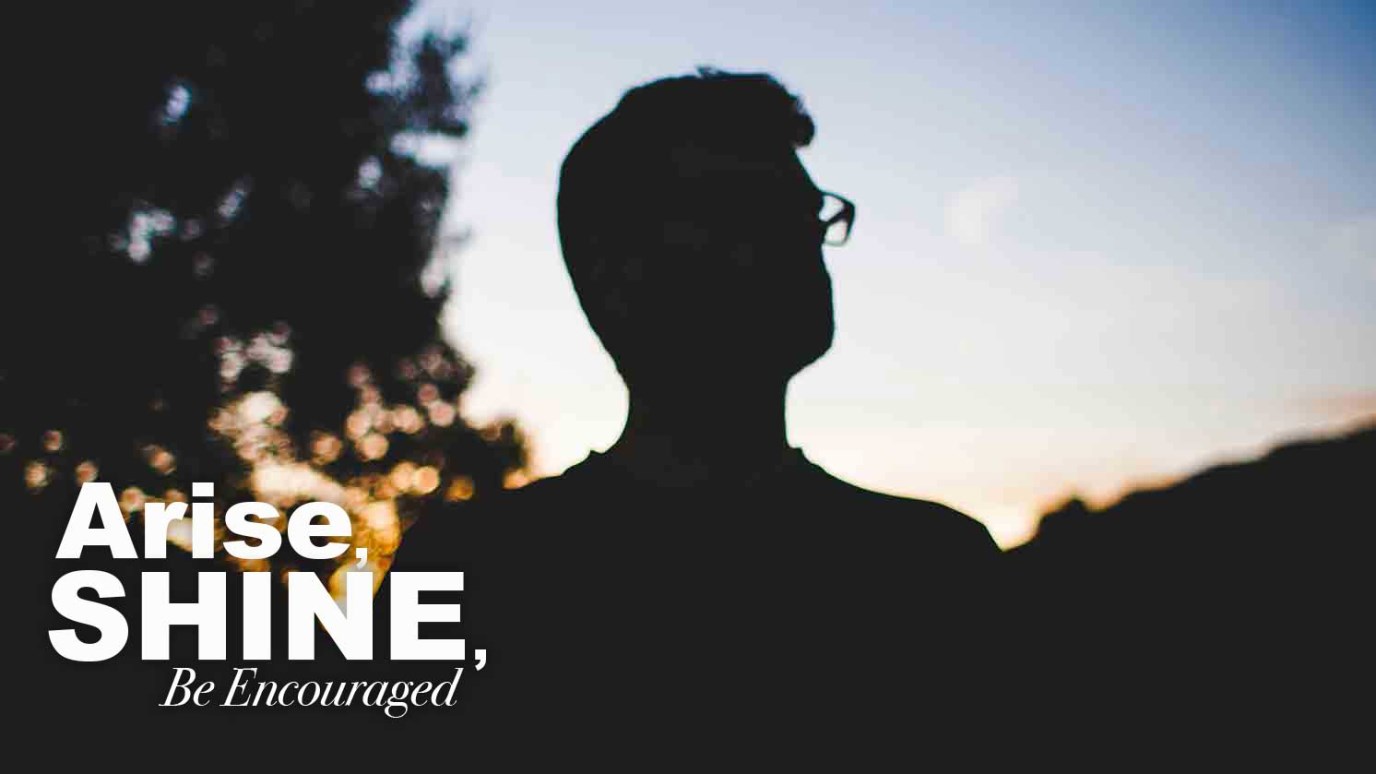 As Christians, we must realize Satan, the opportunist, will often attempt to use those closest to us to try and cause fear, doubt, and unbelief.

“He then began to teach them that the Son of Man must suffer many things and be rejected by the elders, chief priests and teachers of the law, and that he must be killed and after three days rise again. He spoke plainly about this, and Peter took him aside and began to rebuke him. But when Jesus turned and looked at his disciples, he rebuked Peter. ‘Get behind me, Satan!’ he said. ‘You do not have in mind the things of God, but the things of men.’” (Mark 8:31-33, NIV)

In this passage Jesus has just shared his imminent fate with the disciples and told them that soon He must die on the cross and rise again. Peter’s response to Jesus’ news was one of stern disapproval. Quickly, Jesus looked past Peter as He responded to his rebuke. He instantly recognized what was going on in the spiritual realm and instead of speaking to Peter, He spoke directly to Satan. Just as Satan used Eve in the Garden of Eden to tempt Adam into sin, he was attempting to use Peter to deter Jesus from His mission. Jesus was able to look beyond Peter’s rebuke (fear and doubt) and see how Satan was trying to use him to thwart God’s plan.

As Christians, we must realize Satan, the opportunist, will often attempt to use those closest to us to try and cause fear, doubt, and unbelief. He will use husbands, wives, family members, friends, coworkers, and trusted advisors. He will attempt to use the very people who know our hopes, dreams, fears, and insecurities to attack us. Remember doubt knocks at your door with a mild demeanor and starts off with a seemingly innocent question, “Do you really believe …?” Naively, we open the door and invite doubt in. Soon, it turns into a menacing monster called fear. The next time someone tries to get you to question the Word or promises of God, carefully check to see whether their words line up with God’s Word.

Child of God, I encourage you to ask the Holy Spirit to always reveal who is really talking and what is at stake. Don’t be afraid to boldly say, “Back off Satan. Get behind me!”

Lord, thank you for your Spirit of truth and light. Grant me spiritual wisdom and discernment and the ability to recognize and boldly confront Satan’s lies and schemes. Through the blood of Jesus and in the name of Jesus I pray, amen.

He Knows What We Need
Liz Curtis Higgs