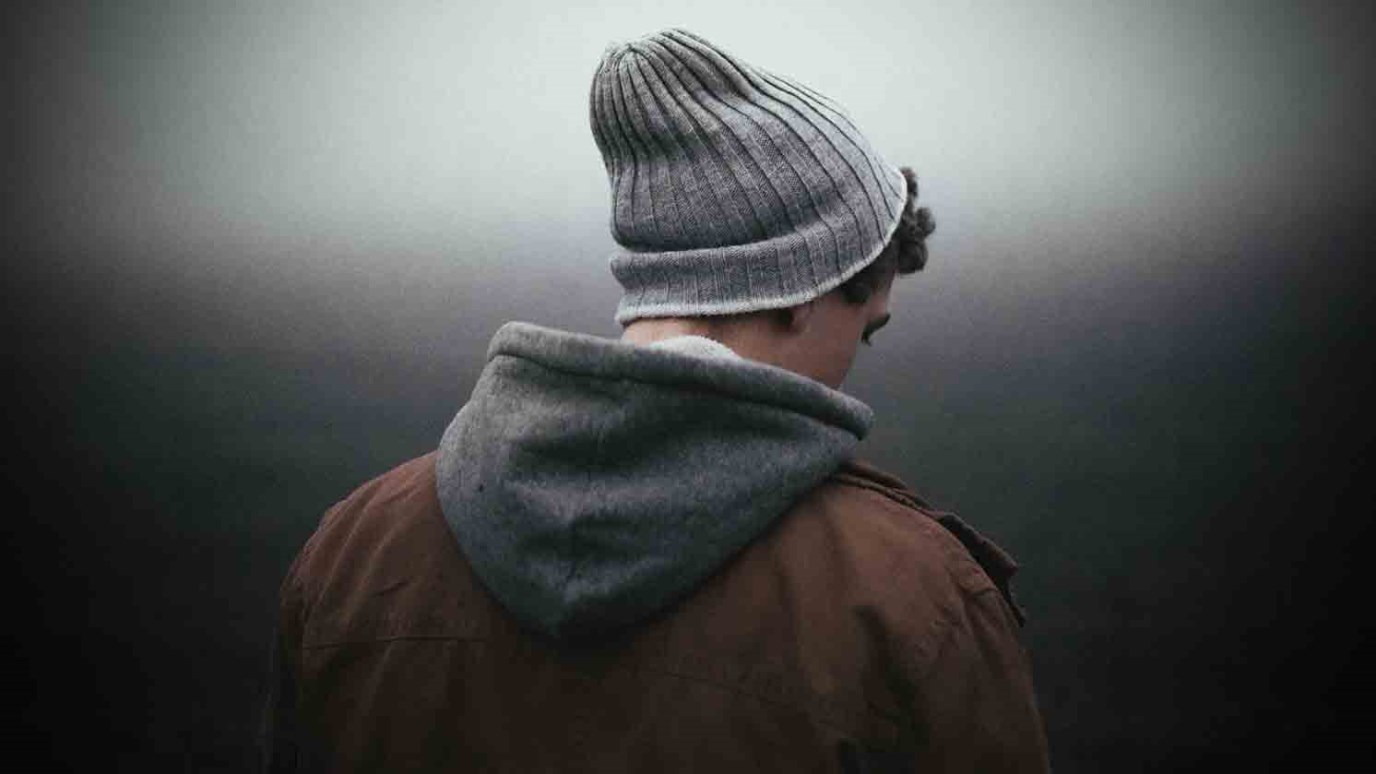 The besetting sin in the Valley of Baca is self-pity. Tempted to wallow in our sorrows, we tend to camp where we should pass through.

There are equal and opposite errors with respect to the Valley of Baca. On the one hand are those particularly irritating “faith” preachers, so called, who claim that a true saint has no business in the Valley of Baca. They are not only boorish but shallow and superficial. David saw it differently.

“Blessed is the man whose strength its in thee; in whose heart are the ways of them. Who passing through the valley Baca …” (Ps. 84:5-6)

David wrote that a person who passes through the Valley of Tears is blessed! That remarkable idea flies in the face of modern, comfort obsessed cultural religion, but it is definitely a New Testament view.

“Wherein ye greatly rejoice, though now for a season, if need be, ye are in heaviness through manifold temptations: That the trial of your faith, being much more precious than of gold that perisheth, though it be tried with fire, might be found unto praise and honor and glory at the appearing of Jesus Christ” ( 1 Pt 1:6-7)

No modern Christian has more graphically demonstrated a faith purified by fire than Corrie ten Boom. Can anyone imagine a valley of tears more horrifying than the Ranvensbruck concentration camp? To the Nazis she lost all her possessions, her dignity, and her entire family. Was it lack faith that put her in Ravensbruck? What an absurd thought! Or perhaps sin? Nonsense. The sins of others? To be sure. But why did she have to suffer? Why do any of us?

In the Valley of Baca, the question of “why” pales before the mere fact of the valley and its potential to purify us if we will let it. None of Corrie ten Boom’s worldwide spiritual impact, her books, her sermons, her ministry, none of it would have been possible without Ravensbruck.

Christians, Spirit-filled Christians, holy Christians of great faith do pass through valleys, and valleys are not the worst thing that can befall a Christian. It is not God, but Satan, the world, and some in the church who tell us that we are getting what we deserve. If we get what we deserve, hell will not contain us all.

If we can learn to embrace the valley experience rather than question it or rebel against it, we can more quickly find the blessing. I met quite an elderly man who told of his childhood drudgery working in a Boston sweatshop. During impossibly long hours at low wages under pathetic conditions, he labored in a button factory. His favorite job, he told me, was polishing pearl buttons.

“They taught us to hold them against a grinding wheel, turning them every which way until they were perfect. I asked the supervisor that was teaching me how I would know when they were perfect. That super taught me a great lesson. When the button no longer grumbles against the wheel, no matter how you turn it, it’s perfect.”

Perhaps Christian perfection is when we stop grumbling against the wheel of life. The other side of this issue is equally important. While it is true that Christians must occasionally pass through valleys, they must also pass all the way through. Just as some believers grumble against the wheel, others move into the valley and turn it into a campground, even build houses there and put down roots.

The besetting sin in the Valley of Baca is self-pity. Tempted to wallow in our sorrows, we tend to camp where we should not. “Passing through the valley of Baca” is no shame, and no sign of weakness, but pass on through. Let time and grace do their good work. Some who go into the Valley of Baca never come out because they refuse to let go of the pain we found there. It becomes, first, a part of them, then finally, their very definition. Unable to imagine life without their hurt, they clutch it to themselves.

Some years ago a minister friend of mine met a blind lady in the Los Angeles airport. He said, “Ma’am, I am a preacher who believes in miracles. Will you let me pray for your eyes?”

“You get away from me,” she snarled. “I waited on my husband hand and foot for thirty years. Well, now it’s his turn.”

For any one of a vast multiplicity of reasons, some enter the valley of tears against their will, but refuse to pass through. In the Valley of Baca, say it to yourself, over and over again: I will come out of this. I will come out of this! There is an end to this for me. I am not my pain. Say it when every step is agony, when you can hardly find faith to believe it yourself, but say it all the same. I am in this valley now. I will not live in denial and call it filth. But I will come out on the other side. I will not live in weak resignation and call it submission to God’s will.