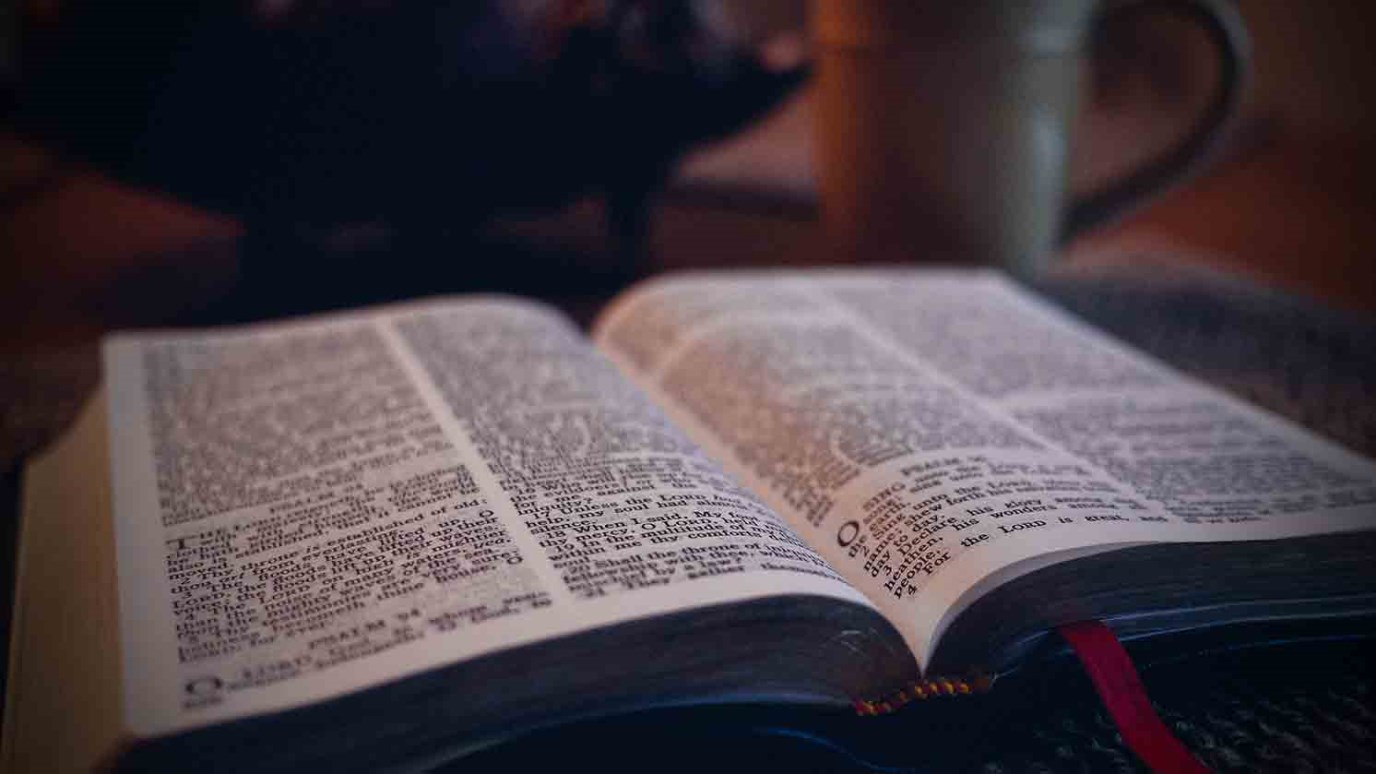 Only those whose names are written in the Lamb’s book of life will be able to discern truth and reject worldly seduction.

Babylon is described, judged and doomed. This is the first half of a two-part story.

Finally, we get to dealing, once and for all, with the world system. It’s not pretty.

All in all, this world system is utterly evil. There is nothing in it for anyone, yet nearly everyone bows in worship. We’ll see why this is in Chapter 18.

The contrast is painted with a single sentence. “They will make war against the Lamb, but the Lamb will overcome them because he is Lord of lords and King of kings–and with him will be his called, chosen and faithful followers.” (Revelation 17:14) Simply put, the Lamb wins!

Where is the hope in this description? Read the second half of Verse 8. Only those whose names are written in the Lamb’s book of life will be able to discern the truth and reject the seduction.

Reread the description of the Lamb in Verse 14. How can you make his victory yours?