Awakened From a Dream 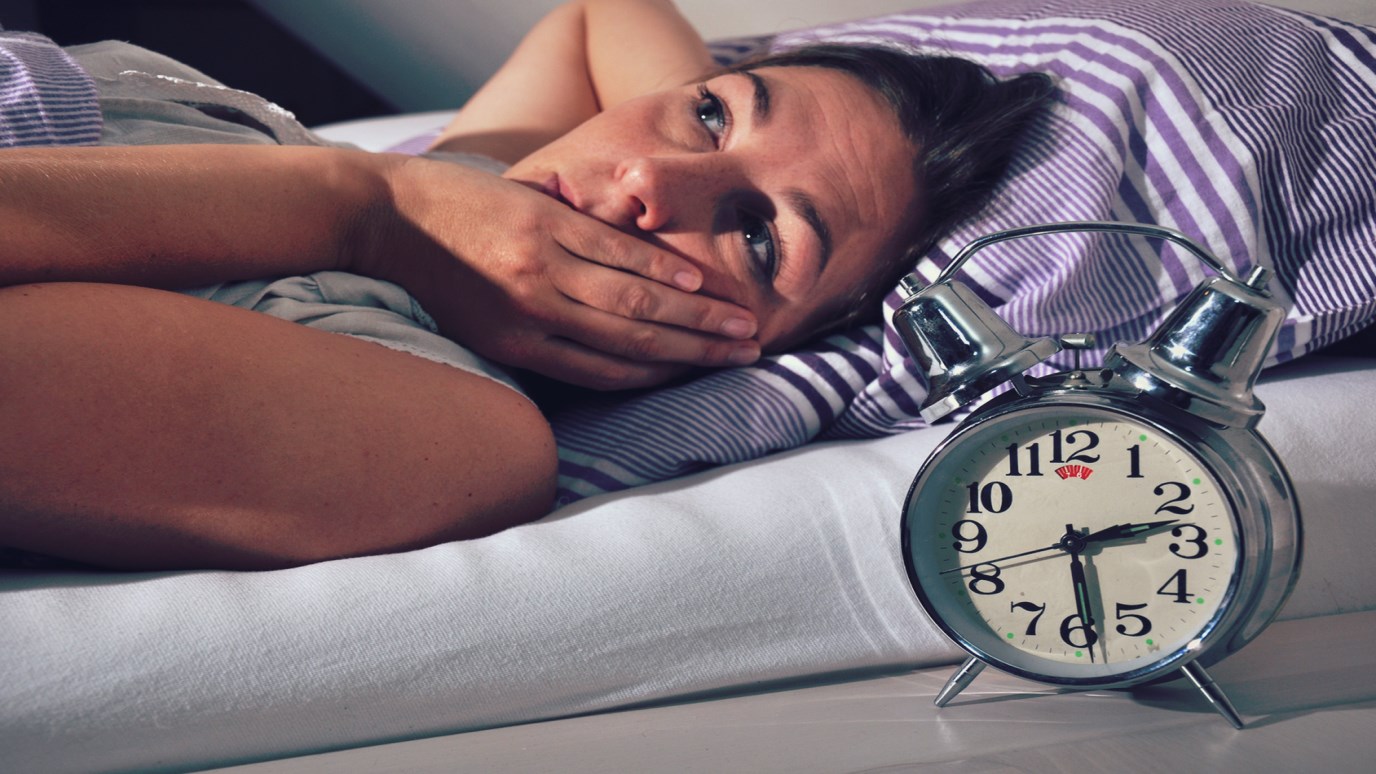 Whole areas of the world have never heard the message of Jesus Christ, and we, His disciples, are doing very little about it. Erick Schenkel shares how realizing this truth changed his life.

At age 43, I was living the pastor’s version of the American dream.  I had a delightful wife, five wonderful children, a dog, a cat, two cars, a loving church and a respected place in our suburban New England community.  I had recently completed my PhD degree at Harvard in the Study of Religion and enjoyed the opportunity to teach in addition to my weekly preaching.

But I had learned something in my doctoral studies that troubled me, and the more I processed it with my wife, Elizabeth, the more it troubled us both.  It troubled us so much that one year later we resigned our jobs, sold our home, prepared our family and moved to Uzbekistan, a country whose name we could not have pronounced a few months earlier.

Here’s what we learned. Read on at your own risk!

Whole areas of the world have never heard the message of Jesus Christ, and we, His disciples, are doing very little about it.

Here are the kinds of statistical facts we were encountering:

Elizabeth and I were awakened by reality! We simply could not square the way we were living our lives with our stated commitment to obey Jesus, who told his disciples to go to the whole world.

So we changed the way we were living our lives. Our next sixteen years were spent living and working among the least reached, and our present job is focused on the same task.

Of course, our new life has been built on the foundation of our old one. God has used everything He did in us through all the years to prepare us for the present season. We responded to our awakening in the way we did because we were already prepared for church-planting and cross-cultural life.

For every disciple of Jesus, life is a series of steps out of a dream-like fog into His glorious light.  For Elizabeth and me, honestly facing reality about the world –as represented by plain statistical fact– was a major step forward.

We were living in an American dream-world.

Dreams can be nice, but Real Life is always better.

What is God enabling you to see more clearly these days?

What steps are you taking in response?

The Next Wave of Missions
Issachar Initiative