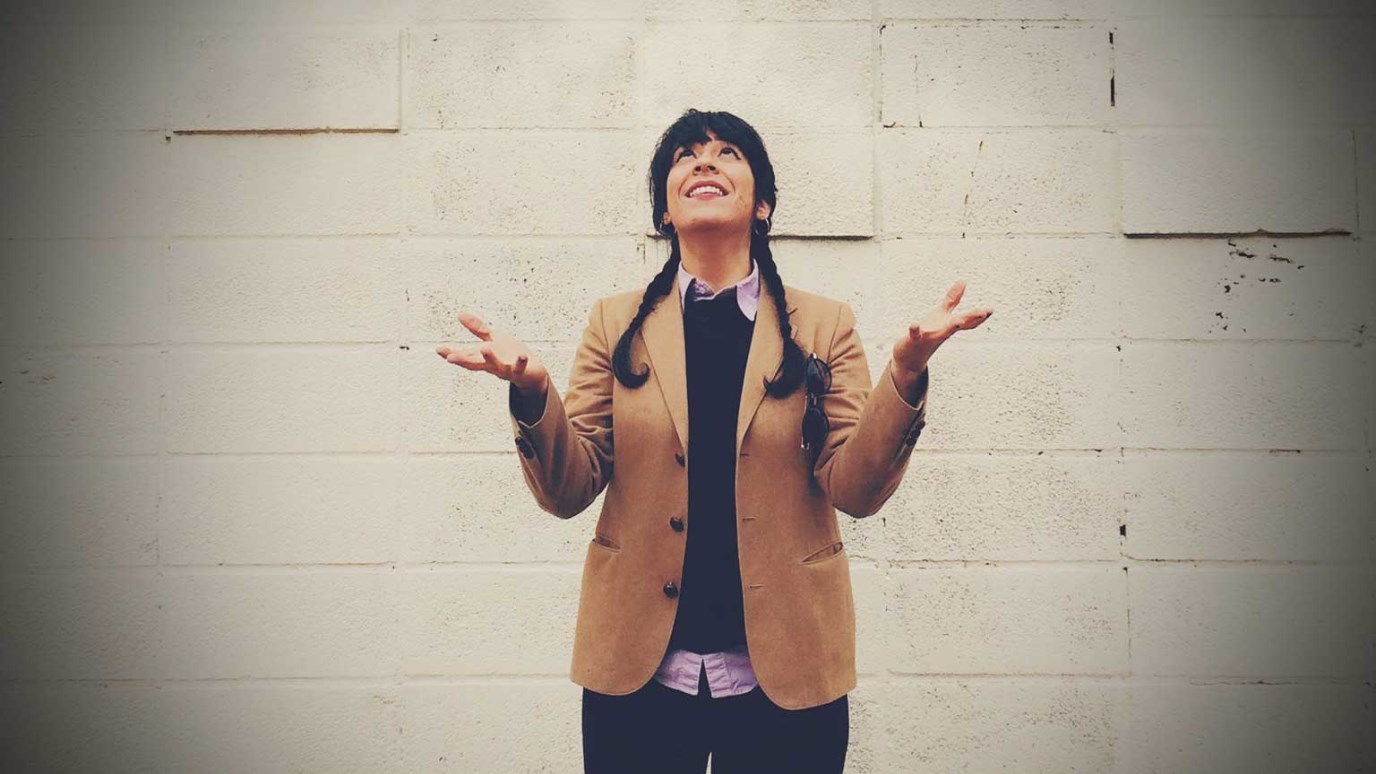 What is it in creation that inspires God-wonder in you? This week, ask the Holy Spirit to open your eyes to His creation in a new way.

When I think of a lioness, a smile plays along my mouth. I throw back my shoulders and stand a bit straighter. More than any other creature, the lioness makes me proud to be female. There is no doubting her strength.

I also imagine there is no creature that makes a man prouder to be male than the lion. The lion is the king of the jungle, and there is no question about who is the queen.

Jesus our Christ came as the Lamb slain before the foundations of the earth, but the book of Revelation also reveals Him as a Lion:

“…Don’t weep. Look—the Lion from Tribe Judah…has conquered. He can open the scroll, can rip through the seven seals.” Revelation 5:5 The Message

Our God is always tearing asunder that which would hinder or separate any of us from all of Him. Even now I sense God longing to unseal and reveal a portion of Himself to and in every one of us. I believe we are invited again not to despair or to weep but to lift up our eyes, look, and truly see:

The heavens declare His righteousness, and all the peoples see His glory. Psalm 97:6 NKJV

The heavens declare His righteousness. Something of God is revealed in the nature of what He has made. The wild, fierce beauty of creation is but a window that offers a glimpse of the God who created us. We need to throw open this window and allow God’s untamed, limitless beauty to awaken a heavenly awe within us. Opening our eyes to the wonder of creation arouses a God-yearning in us. Our spirits will respond to what they see.

What is it in creation that inspires God-wonder in you? This week, ask the Holy Spirit to open your eyes to His creation in a new way. Watch as He reveals Himself to you through the world He created. May we never become flippant or dismissive of what He is teaching us through the work of His hands!

*Adapted from Lioness Arising: Wake Up and Change Your World (WaterBrook Press, 2010).